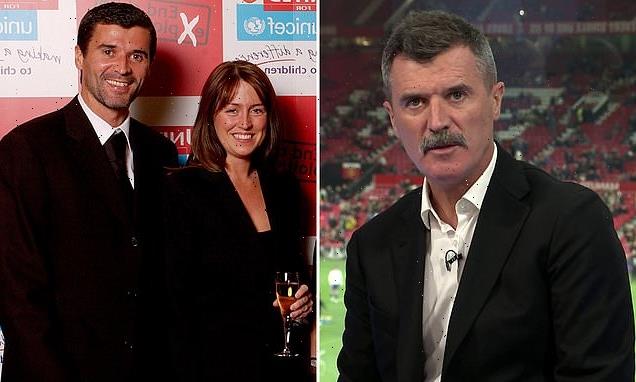 Roy Keane opens up on his DREADFUL first date with wife Theresa after more than 25 years of marriage… with the former Man United captain revealing it was a ‘very bad’ experience which lasted just 15 MINUTES before she slammed the car door on him!

Roy Keane has opened up about the terrible first date he had with Theresa Doyle, his wife of more than two and a half decades.

The pair have been married since 1997, and they have five kids and two grandchildren together.

But it started with a disastrous 15-minute date while the Irish international was at Nottingham Forest in the early 1990s, before he moved to Man United, where he became captain. 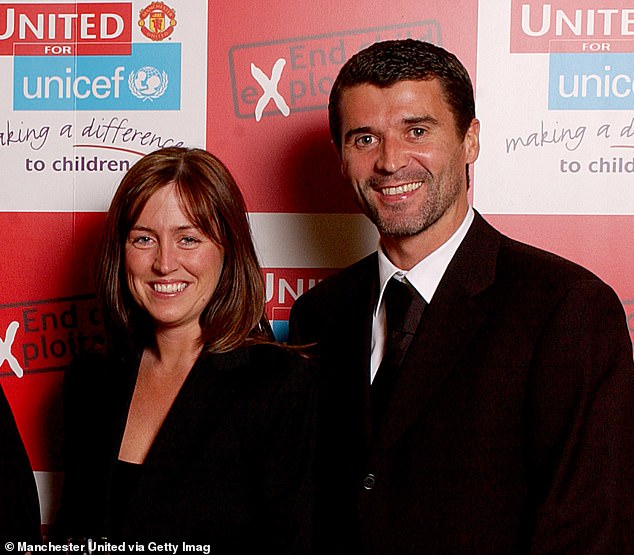 On The Tommy Tiernan Show, Keane, now 51, spoke about his love life three decades ago, when he wasn’t interested in ‘chasing women’.

He admitted his first time with Theresa did not go well, because he made the rookie error of not planning what they would do together after he picked her up at Nottingham Forest’s stadium.

Keane said: ‘It went very badly. We met, I picked her up at the City Ground at Forest and we went for a spin. I said to her, ‘Do you fancy going to the pictures?’ Because at least at the pictures you can just watch the movie, you don’t have to chat too much, and she said no! 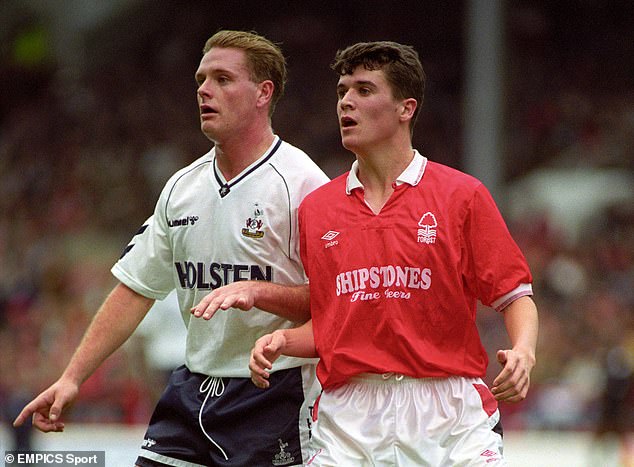 ‘She said, “No, I went last night with my friends.” And I said, “Well, there are other movies on”.

‘I said “do you want to go for a drink” and she said no… I literally went back to the car, this was all within 10, 15 minutes and she said, “What are you doing?”

‘That was our first date and we’re still married!’ 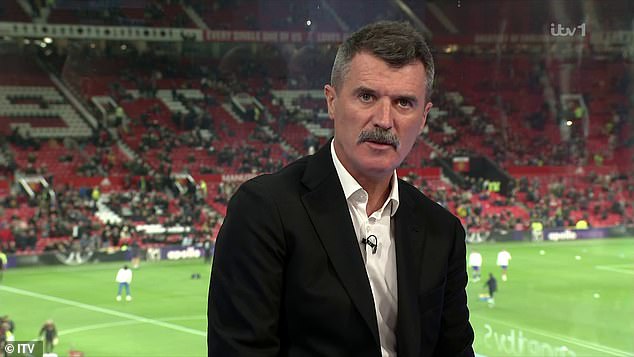 It is not known how Keane managed to turn around such an acrimonious end to their first date, but they have now been married for more than 25 years after tying the knot when he was at Manchester United.

The football pundit has been previously cagey around his personal life, and even jokingly cropped her out of a birthday tribute posted on Instagram in December 2021.

Their children are Shannon, Caragh, Aidan, Leah and Alanna, whilst they also have a granddaughter and grandson.