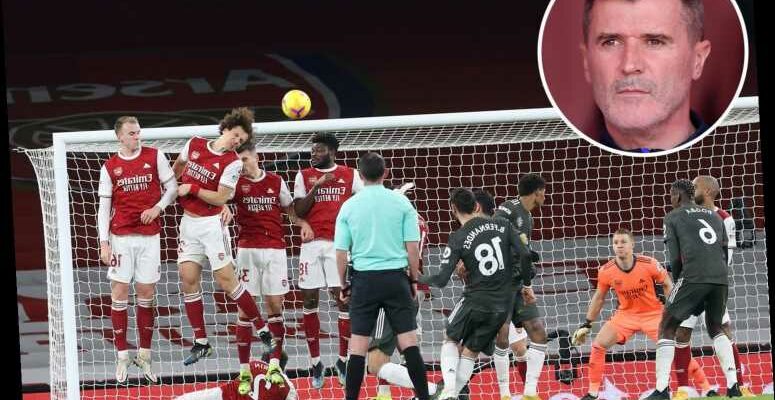 ROY KEANE could not resist a dig at Arsenal after seeing David Luiz celebrate blocking a free-kick agains Manchester United.

Brazilian defender Luiz, 33, produced a bizarrely impassioned response after thwarting a Bruno Fernandes free-kick during a drab first half at the Emirates. 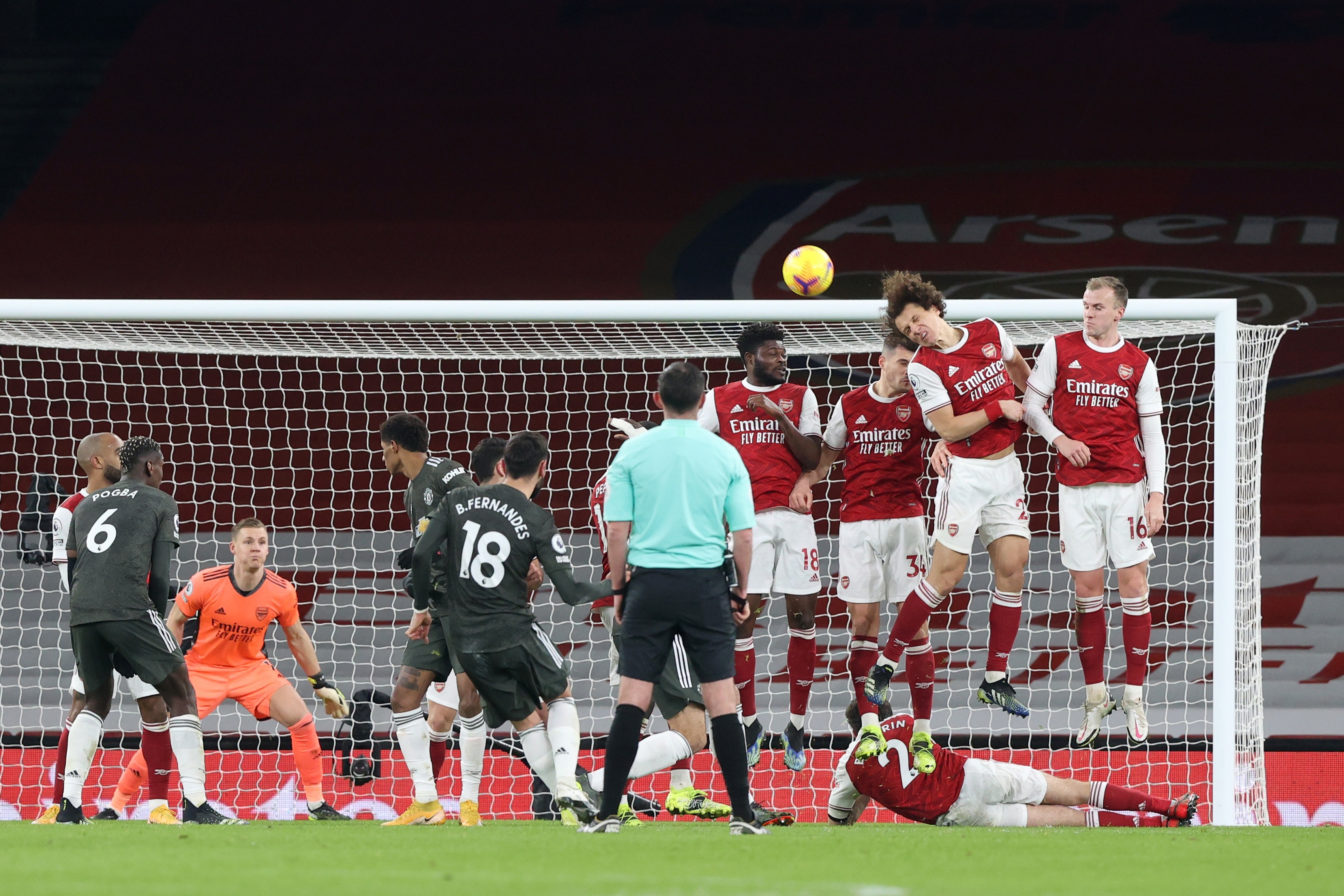 And United legend Keane, as you might imagine, was not massively impressed.

Appearing on Sky Sports, the Irishman said: "This is the highlight for Arsenal.

"David Luiz looks like he's scored a goal there himself.

"Delighted with the job he's done… a highlight for him."

Fellow Old Trafford legend Gary Neville later made Luiz his man of the match, admitting the celebration "tipped the scales".

A victory over their old rivals would have seen the Gunners edge closer to the European places following their recent resurgence in form.

While, for the Red Devils, it was a must win in their pursuit of the title, after the shock midweek loss to Sheffield United.

Yet both teams produced a lacklustre first-half, however, with good chances at a premium. 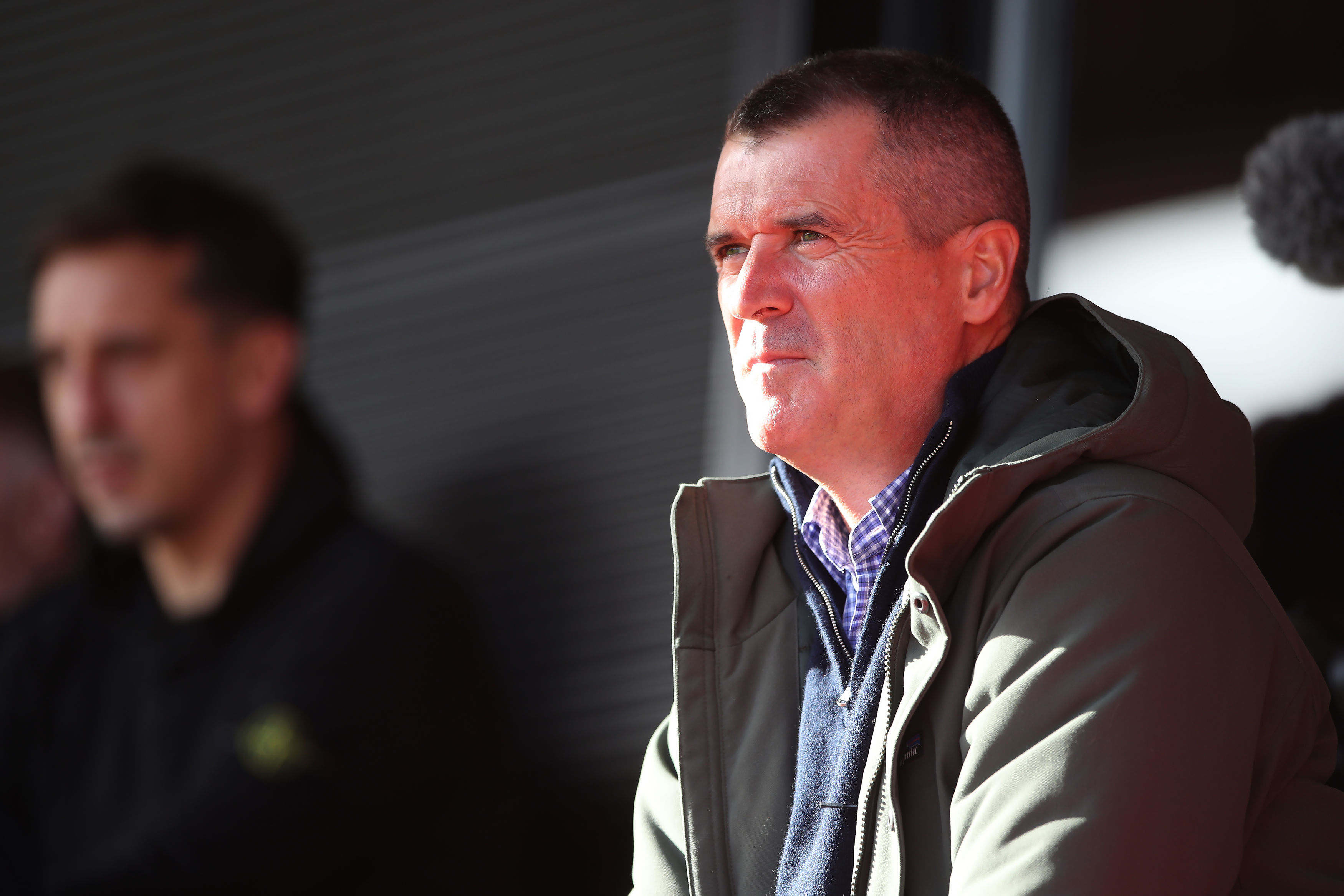 On the game itself, he added: "It's not been great, it feels almost like a reserve game.

"United have been sloppy. Arsenal have done okay, but United must smell this, they're there for the taking."

A win would take United back to within a point of City, after Pep Guardiola's side beat Sheffield United 1-0 earlier in the day.

Arsenal, meanwhile, had the opportunity to move level on points with London rivals Tottenham , and above Chelsea.