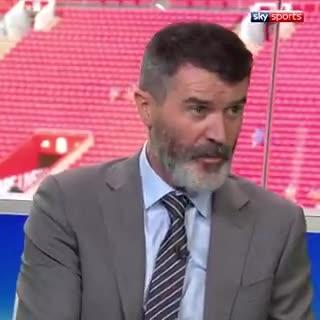 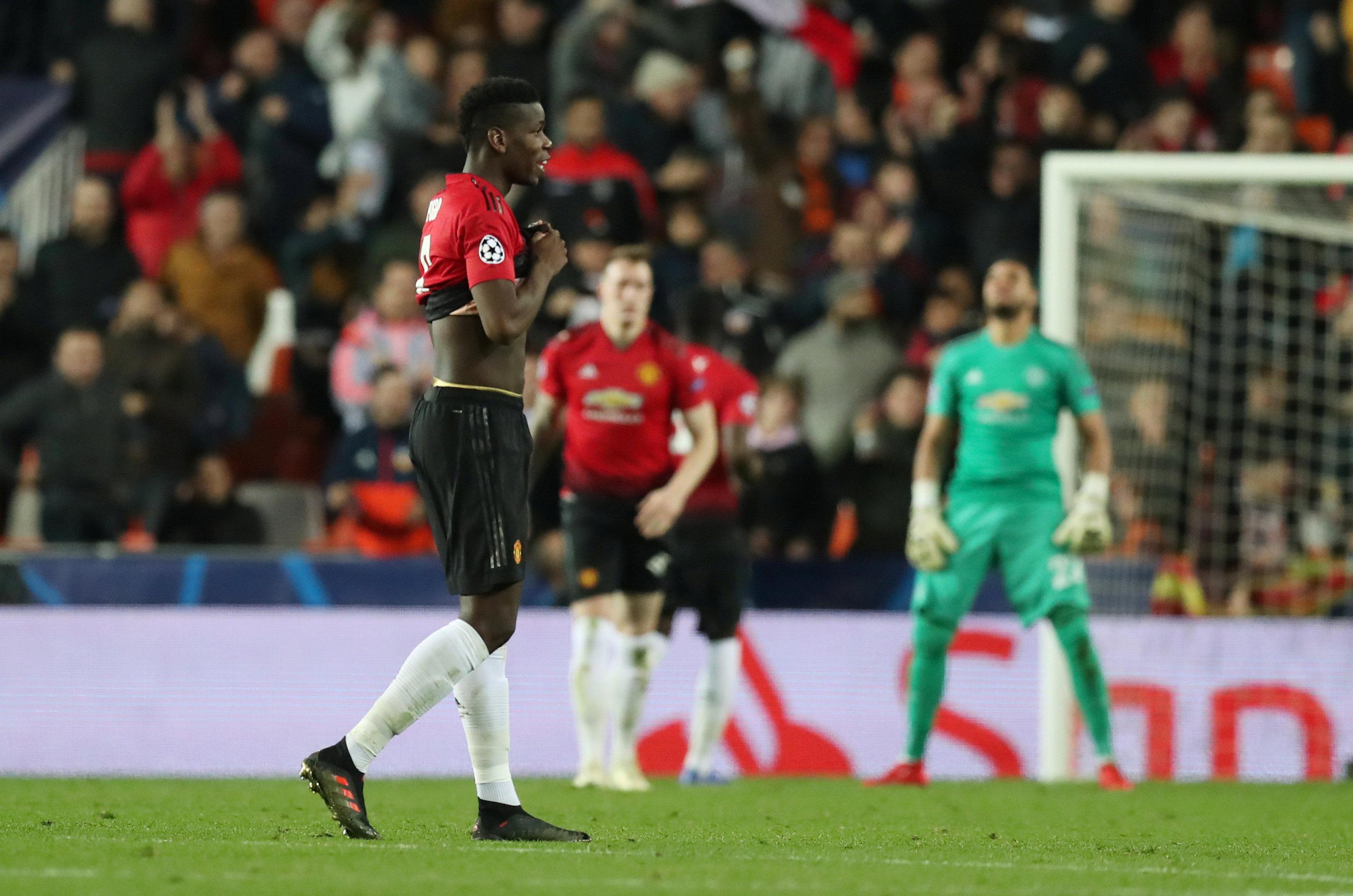 And in the lead up to the big game at Anfield, the 47-year-old seemed to lay most of the blame at the foot of the players, and called on them to show some "pride".

He also claimed that current boss Jose Mourinho "doesn't trust a lot of his players".

He said: "You're talking about a lot of international players here.

"If you're out on the pitch, and you're not looking after the ball, if you're sloppy in possession, that does come down to the player. 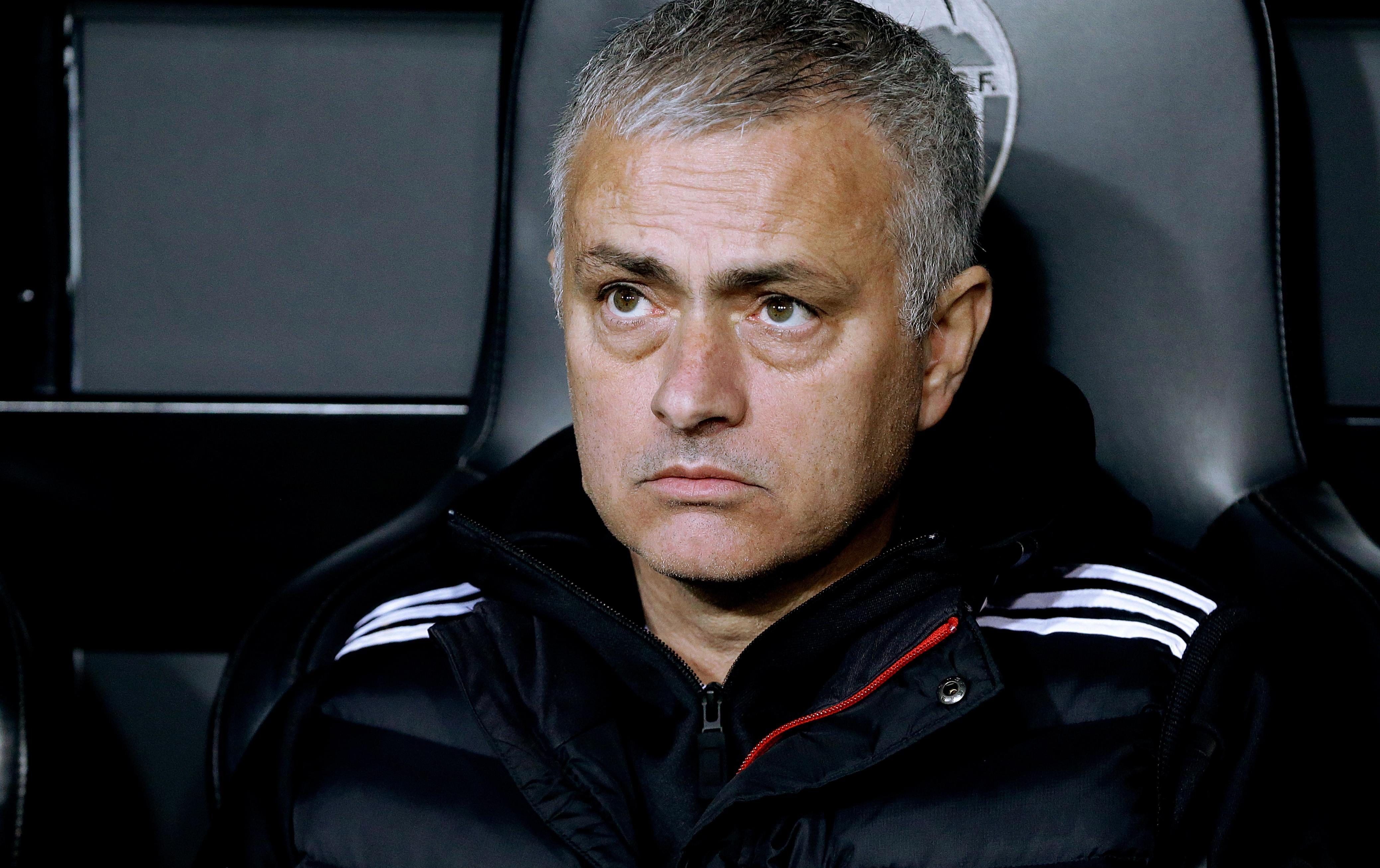 "At some stage your own pride has got to kick in as a professional footballer, no matter who the footballer is.

"I still can't figure this United team out. You think they're not bad, then they look disinterested.

"I look at the characters, the lack of characters – maybe leaders in this team. That's no good for the big teams. They seem to have lost their way.

"You want to be able to trust your players. I don't think Mourinho trusts a lot of his players."

Mourinho appears to be under increasing pressure week-on-week, not helped by rumours of fall-outs with a number of senior players.

Paul Pogba is the main man in the news week-on-week, with the pair having shown on numerous occasions this season that they don't see eye-to-eye.

But Keane feels the players at Old Trafford are letting the boss down and wants them to start showing some fight.

He added: "Every game is a big game for Mourinho. They seem like a crossroads every week, what United team is going to turn up. 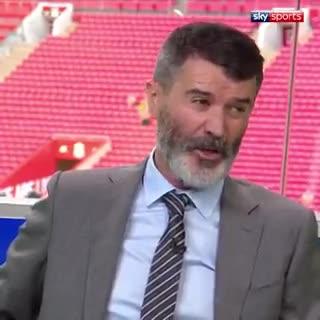 "If you're unsure what United team is going to turn up, you're in trouble.

"Whatever happens today, Mourinho wants to look at his players, win lose or draw, and know that they are all going to fight his corner, run, close people down, they're going to roll their sleeves up.

"We've all been there, you can't win every week, but if you're going to lose football matches, roll your sleeves up and dig in.

"But he obviously seems not happy with, Pogba, Lukaku and one or two others, and it doesn't look good."