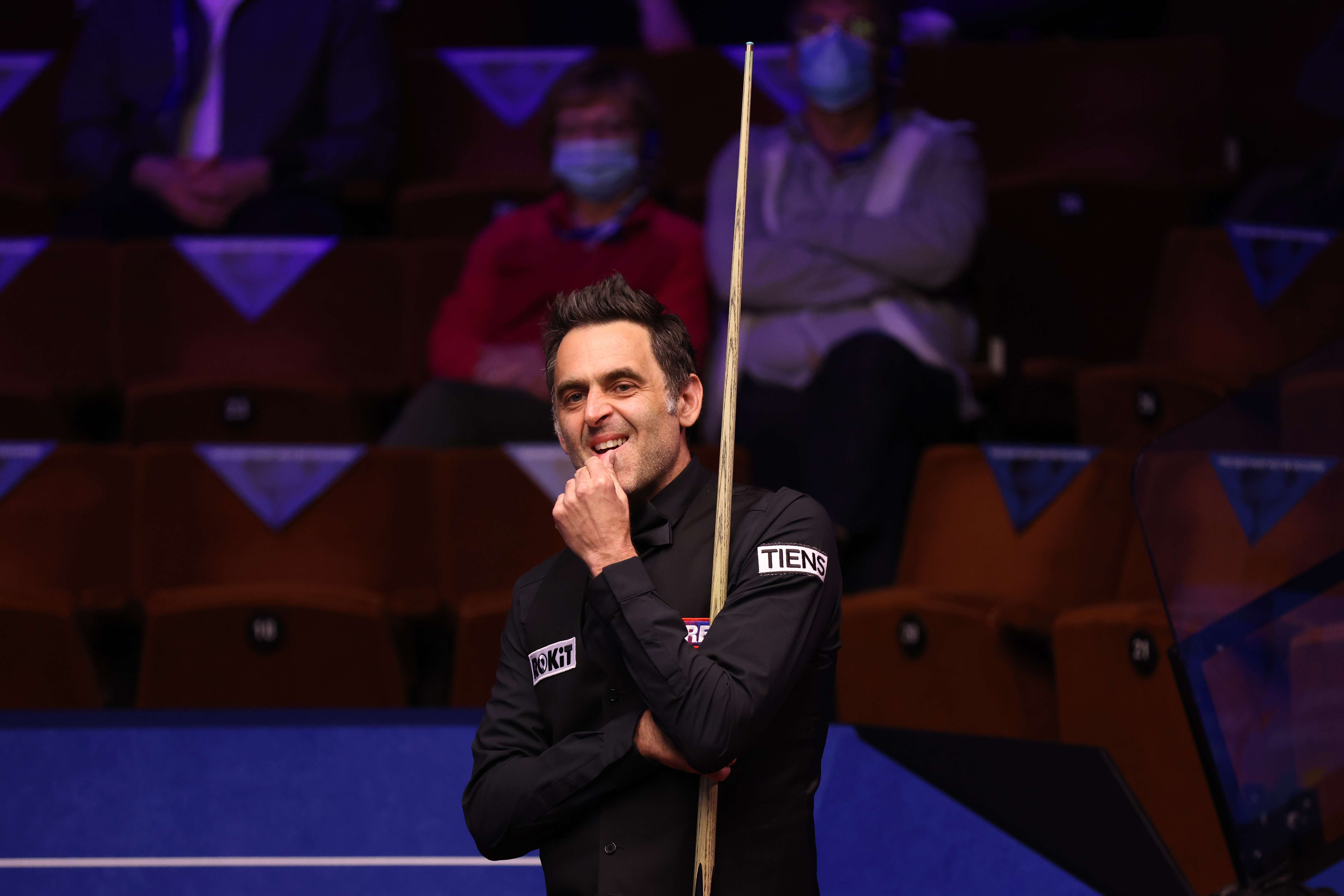 Ronnie O’Sullivan was dumped out of the UK Championship as Kyren Wilson produced a stunning 6-5 win over the tournament favourite.

The Rocket had been on course for an eighth UK title and his 21st Triple Crown triumph but missed out on a semi-final appearance as the talented 29-year-old held his nerve in a tense final frame decider.

Wilson made three half-century breaks and two centuries en route to reaching his first UK Championship semi-final in a memorable victory at the York Barbican.

Wilson raced into a 2-0 lead to gain some early confidence, including making a run of 117 in the second frame.

In the third, O’Sullivan expertly potted a long red to take control after Wilson suffered an unlucky kiss off the yellow that opened up the frame, and after a tight battle of snookers, the Rocket got his first frame on the board.

O’Sullivan rattled off the reds to draw things level after four frames before Wilson again took the lead after the short break with ease.

The 45-year-old was not out of the game just yet but did show signs of frustration as he sat back in his chair until the commotion was over in the stands, with fans moving to and from their seats.