ROMELU LUKAKU and Ashley Young have been fined for breaking coronavirus rules after armed police broke up his birthday party. 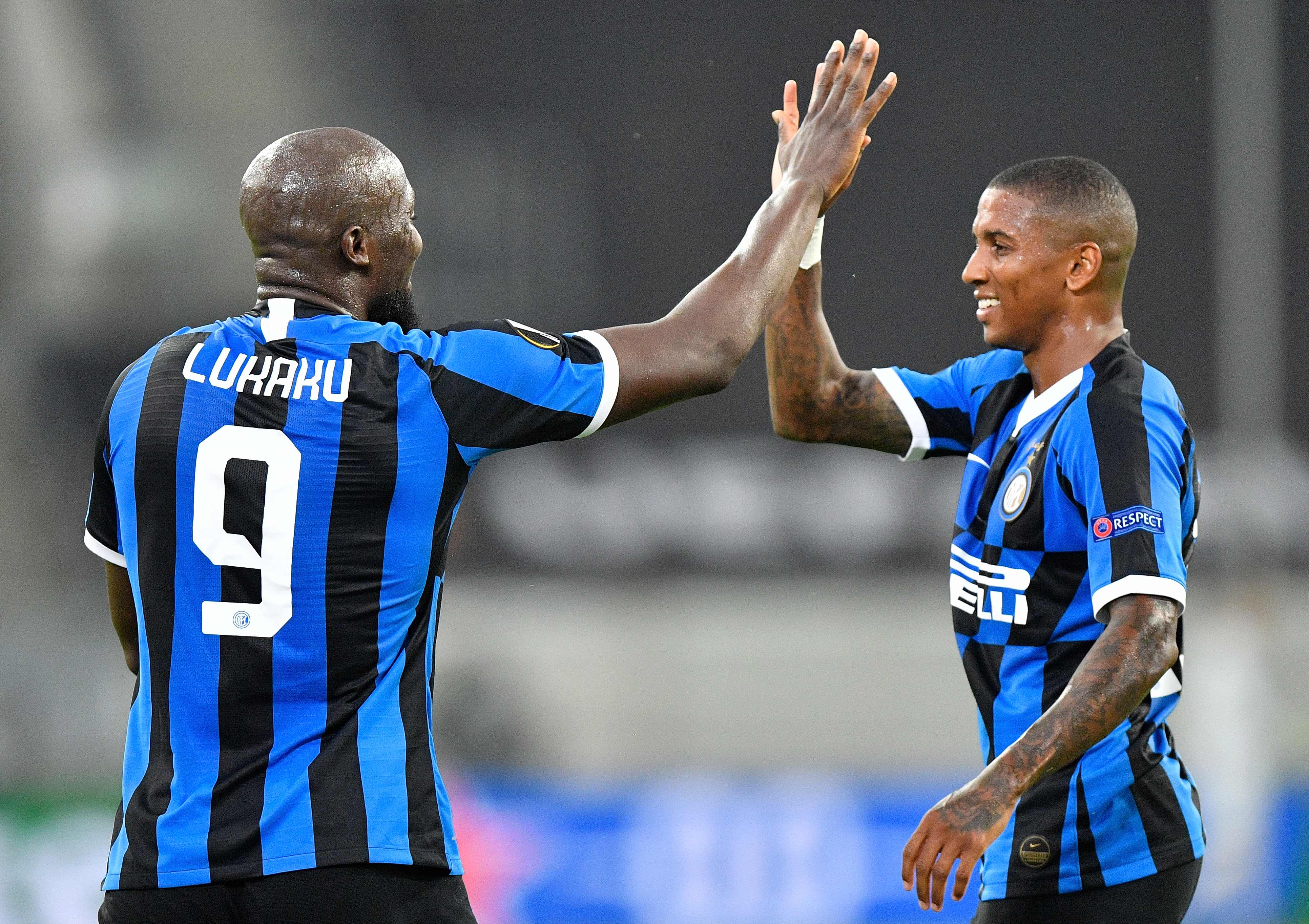 Belgium international Lukaku scored his 22nd goal of the season as Inter beat Roma 3-1 on Wednesday.

But he landed in hot water when gun-toting Carabinieri cops raided a Milan city-centre hotel in the early hours of Thursday.

Lukaku was fined for flouting local Covid restrictions, together with three team-mates and 20 other guests.

Ex-England winger Ashley Young, 35, was one of the trio to cop a punishment.

Ivan Perisic and Achraf Hakimi were the other two disciplined for their role in the night's event.

City police raced to The Square Milano Duomo at 3am following a tip-off.

A Carabinieri spokesman said: "The organisers and guests will be sanctioned in various ways for breaking the rules on containing Covid-19."

Inter officials have yet to comment on Lukaku and his three team-mates.

Italian sources suggested the quartet could be fined – or dropped for Saturday's clash with top-four-chasing Juventus.

But boss Antonio Conte may favour a lenient approach after they helped Inter lift their first Serie A crown in 11 years.