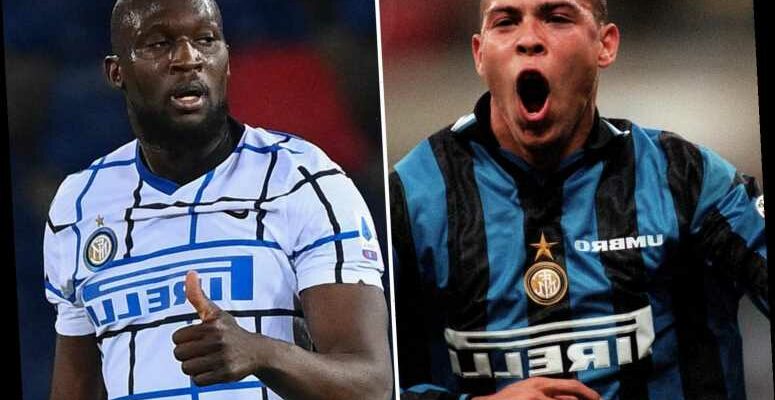 The former Manchester United striker, 27, swapped Old Trafford for the San Siro in 2019 for £73million. 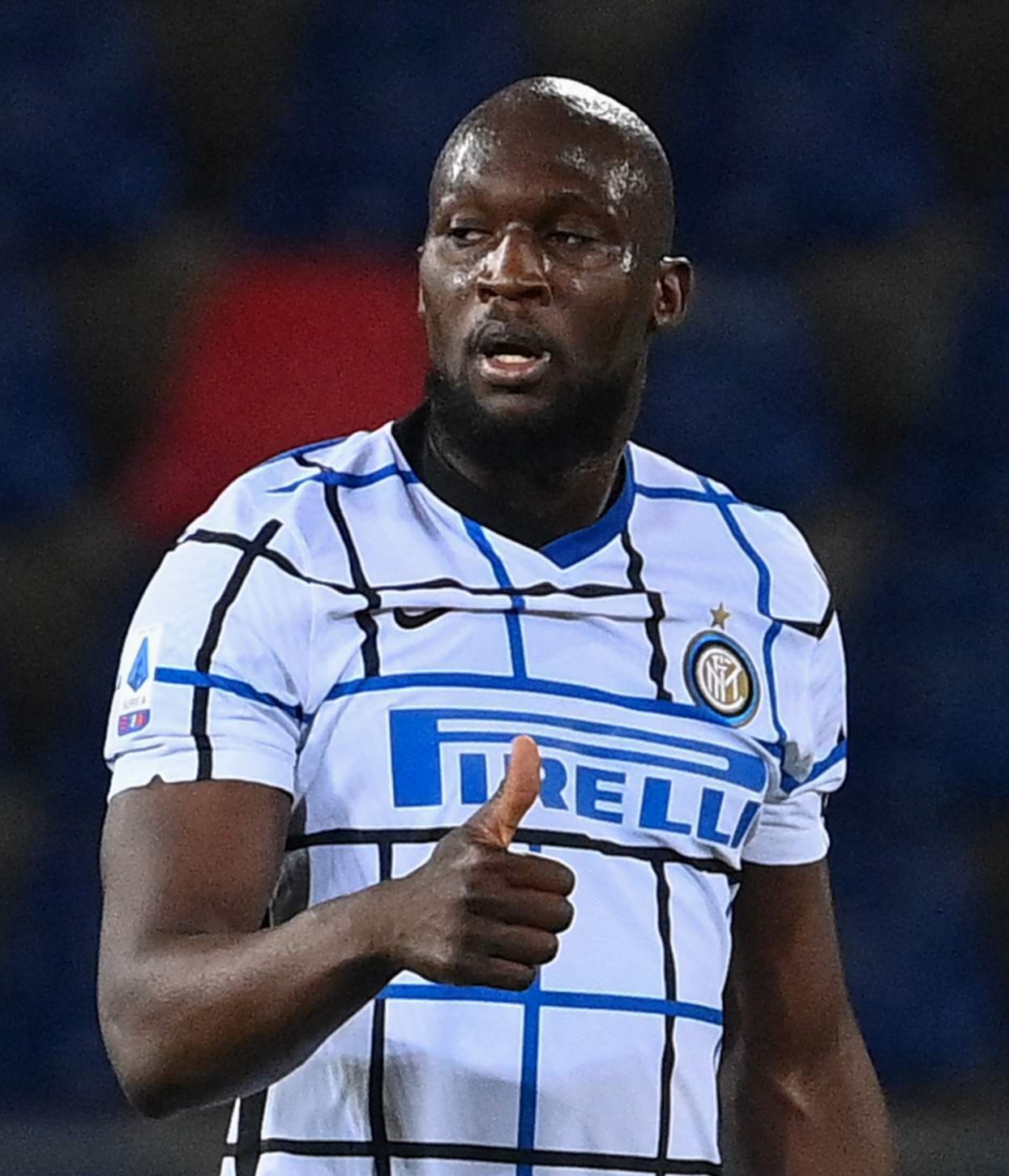 And since then he has been in red-hot form.

In 86 appearances for Inter, Lukaku has a staggering 60 goals.

He managed 34 in 51 last term and his winning goal at Bologna on Saturday took his tally this season to 26 in 35.

And that means the Belgian hitman is more prolific than the Brazilian icon.

The 'original' Ronaldo – nicknamed the Phenomenon – moved to Inter in 1997 after one staggering season with Barcelona where he scored 47 goals.

R9 managed 59 goals for the Serie A giants – but did so in 99 matches across five injury-hit years.

Lukaku also has more assists than Ronaldo for Inter, with 13 to 12.

And the former Chelsea hitman's impact looks set to propel both him and Inter to a first league title since 2010.

Lukaku won the Belgian Pro League with Anderlecht in 2009-10, the same year Jose Mourinho led the Italian side to the treble.

Inter currently sit eight points clear at the top of Serie A with ten matches to go.

And Antonio Conte's men have a game in hand on second-placed rivals AC Milan.

The Nerazzurri have won their last nine in the league.

But Lukaku's form means they may need to fight hard to keep him beyond the summer.

With some of the European superpowers looking for new No9s when the transfer market reopens, Lukaku was linked with mega moves to Manchester City, Chelsea and Barcelona if they miss out on Erling Haaland.

However, reports in March suggested Inter are trying to tie their forward down to an improved deal with talks over a new contract expected to begin later in the year. 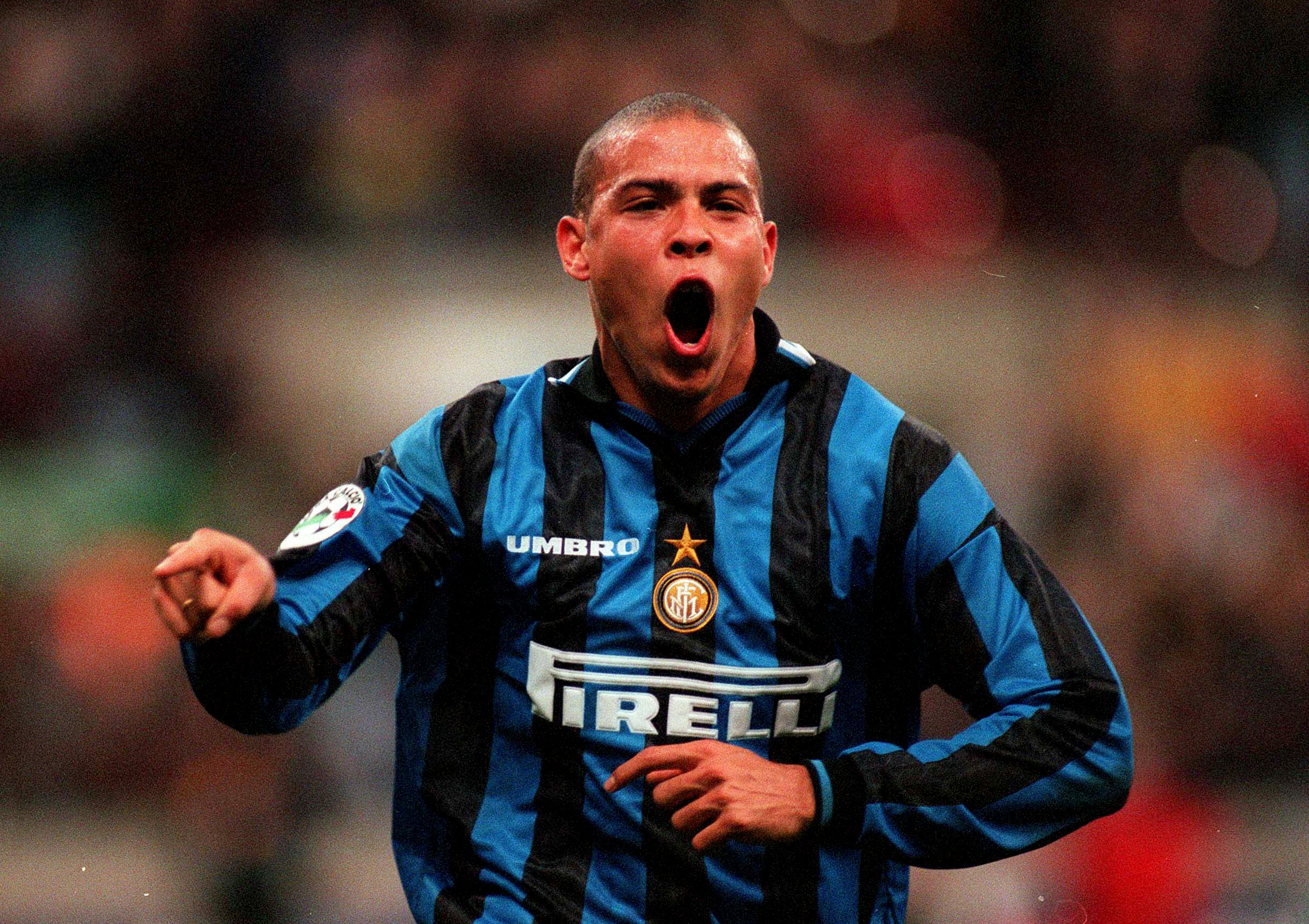