ROMELU LUKAKU has signed a contract extension with his agent in Monaco.

The Inter striker is heading to London to finalise his return move to Chelsea. 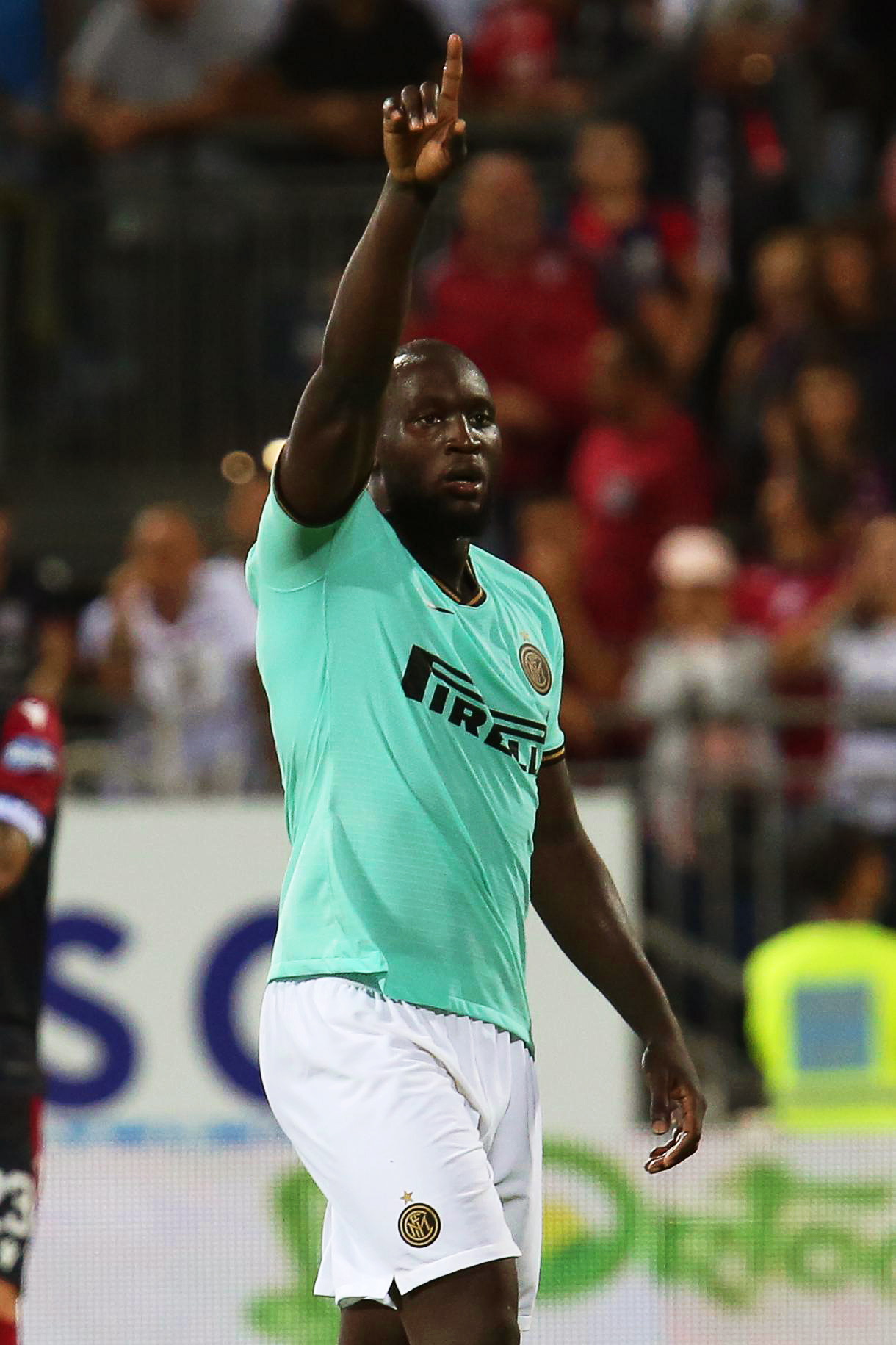 Federico Pastorello has extended his contract with the Belgium striker until 2023 and will be licking his lips after Lukaku's latest move.

Pastorello said on Instagram: "Proud to announce the representation contract extension with Romelu Lukaku. Again together until 2023! You are my king."

The Inter forward is poised to complete his £97.5million transfer back to Stamford Bridge.

His move will make Lukaku the most expensive footballer in history in terms of accumulated transfer fees.

The striker's return to Chelsea will increase his career transfer fees to £293.5m.

This will soar past PSG superstar Neymar whose combined fees have cost £246.6m.

Inter signed the prolific striker for £74m in 2019 from Manchester United but his latest transfer will topple this.

FREE BETS BONUS: GET £180 IN FREE BETS FOR CHELSEA vs VILLARREAL

The deal is set to be announced imminently after signing the paperwork at his agent's headquarters in Monaco.

Lukaku could be available to make his first appearance back in a Chelea shirt in their Premier League opener against Crystal Palace on Saturday.

His new club are taking on Villarreal on Wednesday night in the Super Cup.