The American, 33, took to the ring at the beginning of Raw to make the announcement. 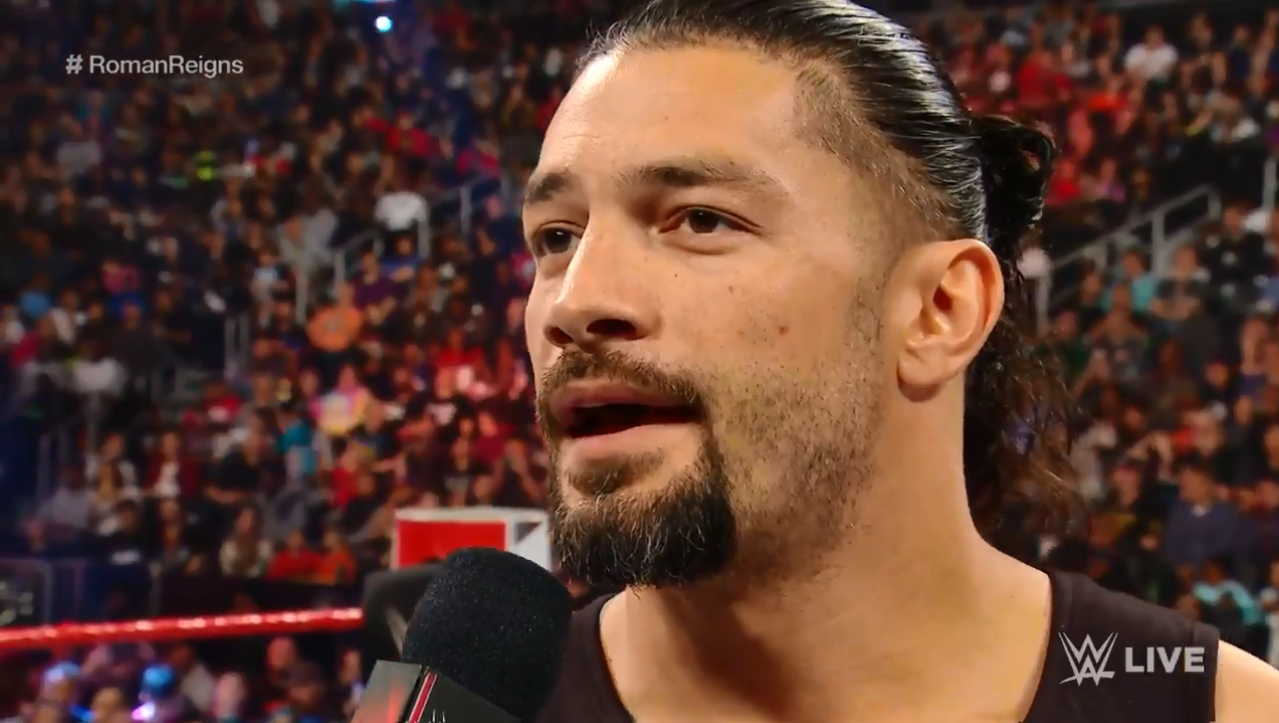 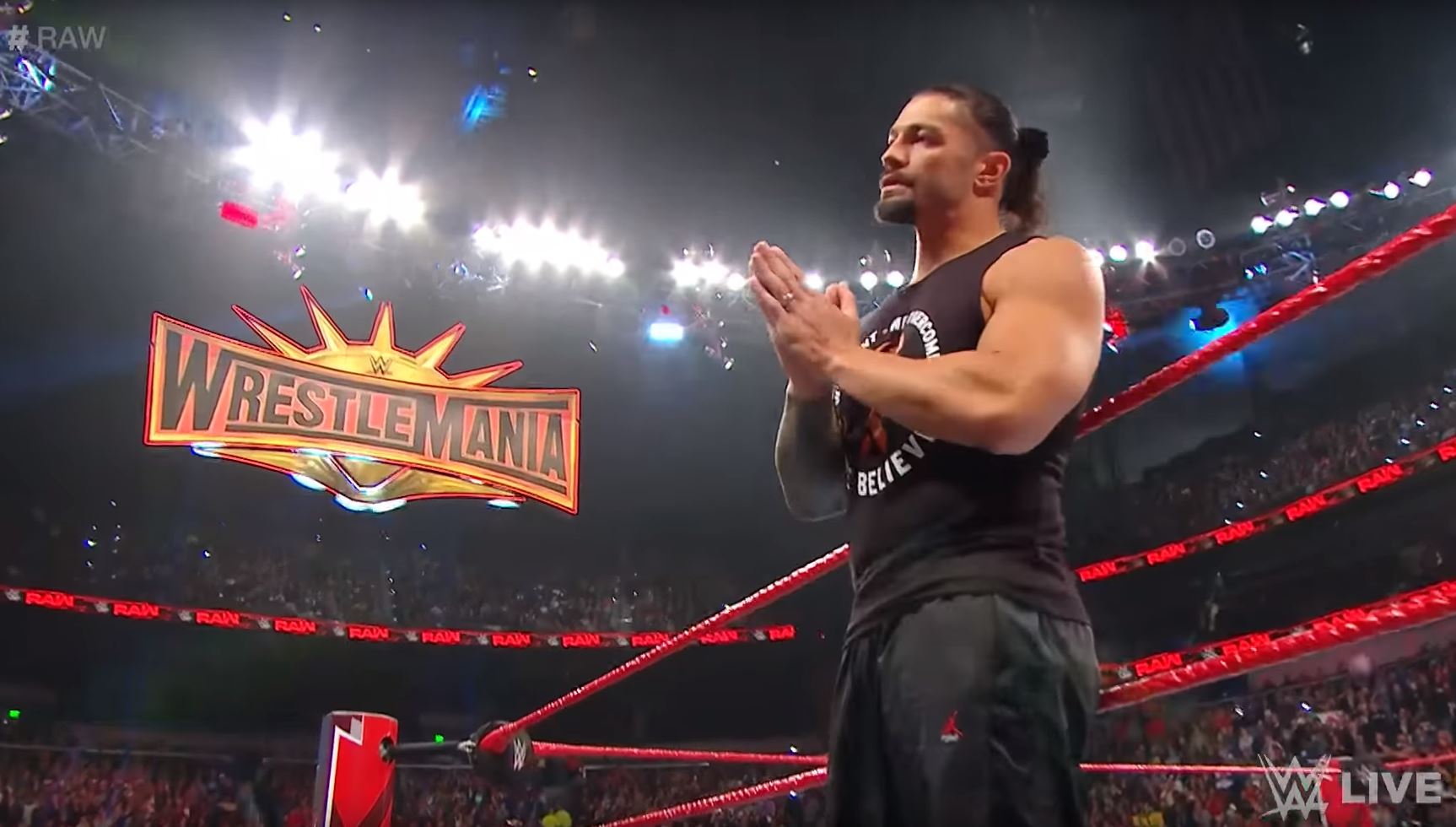 Four months ago, he went public with the news that he was being treated for leukaemia.

But after taking in the adulation of the adoring crowd, he thanked them for their support and shared the good news.

Reigns, real name Joe Anoa'i, said: "I said I was going to swing for the fences. We did better than that, y'all.

"We didn't just swing for the fences. We hit a home run. 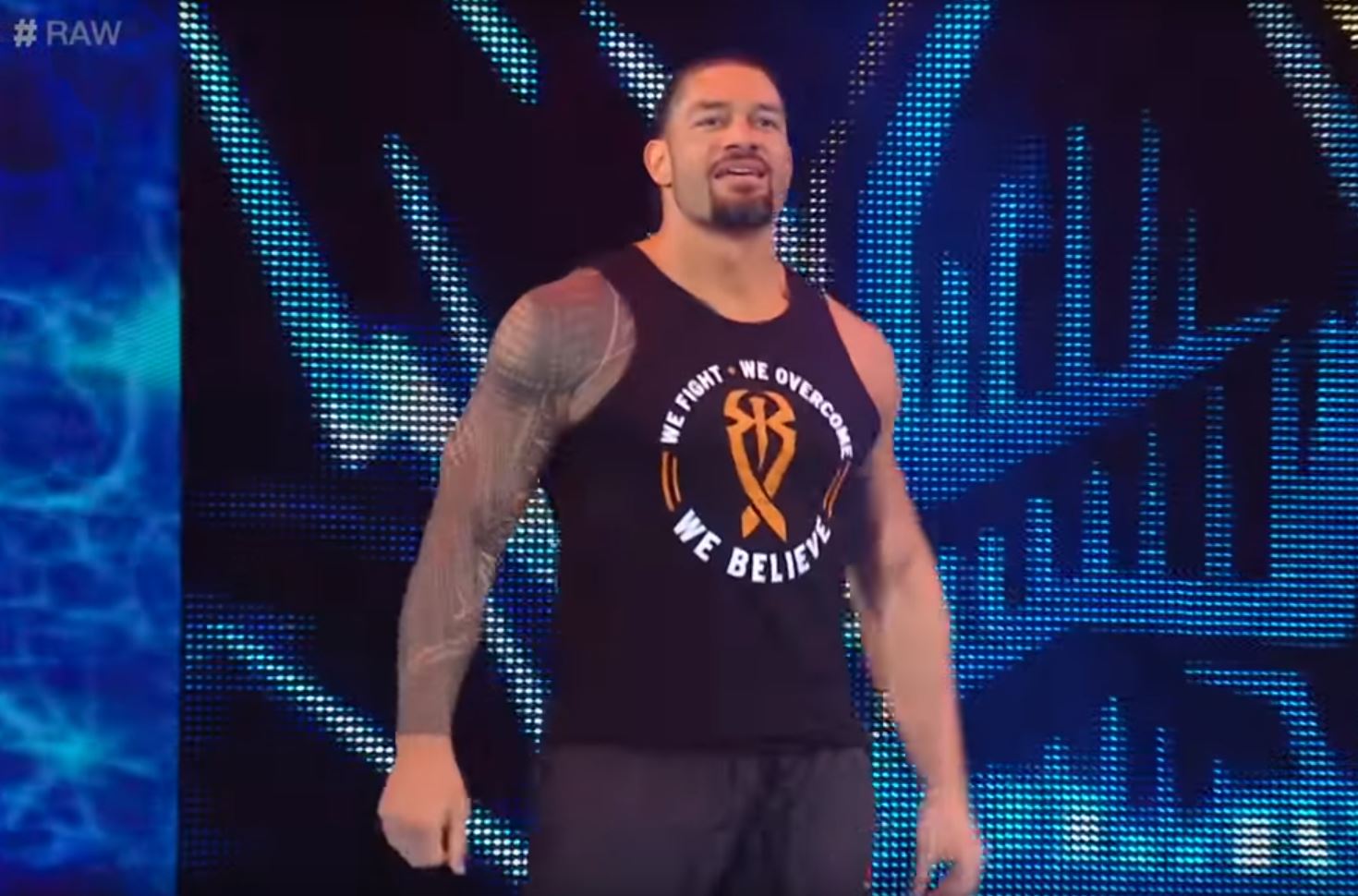 "So when I tell you this, I'm so grateful and so humbled and so honoured to announce this. The good news is, I'm in remission, y'all.

"So with that being said, the Big Dog is back!"

In a video on Twitter he added: "I said it before, I'm going to say it a lot: thank you.

"I didn't really get a chance because I'm not going to lie I was nervous and it was overwhelming just to hear the response, they actually cheered me – crazy. "I don't think I would be in this position and feeling this good without you guys. So one more, time not the last time, thank you."

Reigns was originally diagnosed with leukaemia in 2008 – two years before signing with WWE – at the age of just 22.

And fans are set to be treated to his wrestling once again, although he was reluctant to put an exact date in the diary and would "get to that later". 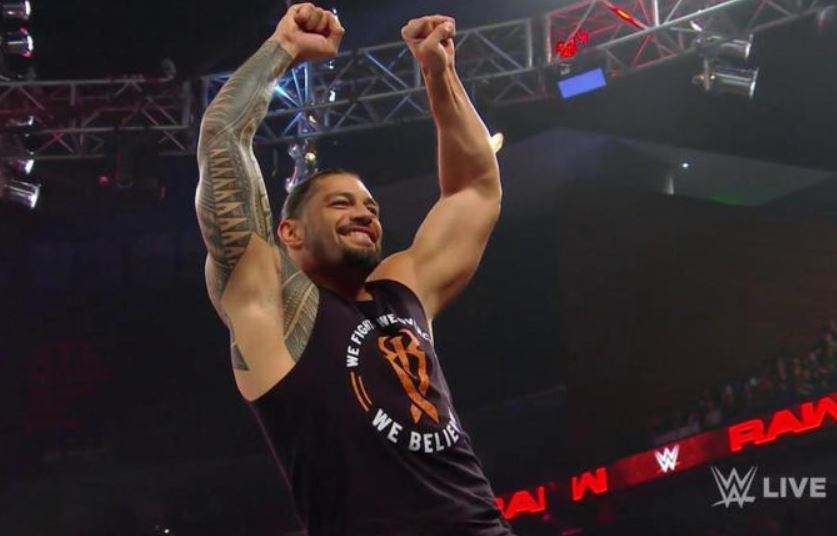 That is despite chants of "WrestleMania" from the Atlanta crowd.

He did, though, return two hours later alongside Seth Rollins to save Dean Ambrose from a four-man attack.

Reigns hit a few Superman punches and a spear while Rollins weighed in with a stomp to make the save.

And the pair stopped on their way back up the ramp to see Ambrose rising in the ring.

Reigns did admit that he still wants to go after WWE titles but he is focused on using the platform to "raise awareness" about cancer and "support those who are in need just like I was".

Of course, there was plenty of support on social media, too.

And Matt Hardy added: "Congrats on hitting a homerun & winning your fight, #RomanReigns! Like the @WWEUniverse, I am thrilled to hear this fantastic news."