ROMA are reportedly refusing to give up on a permanent deal for Manchester United misfit Chris Smalling.

The centre-back, 30, spent last season on loan in the Italian capital following the £80million arrival of Harry Maguire from Leicester. 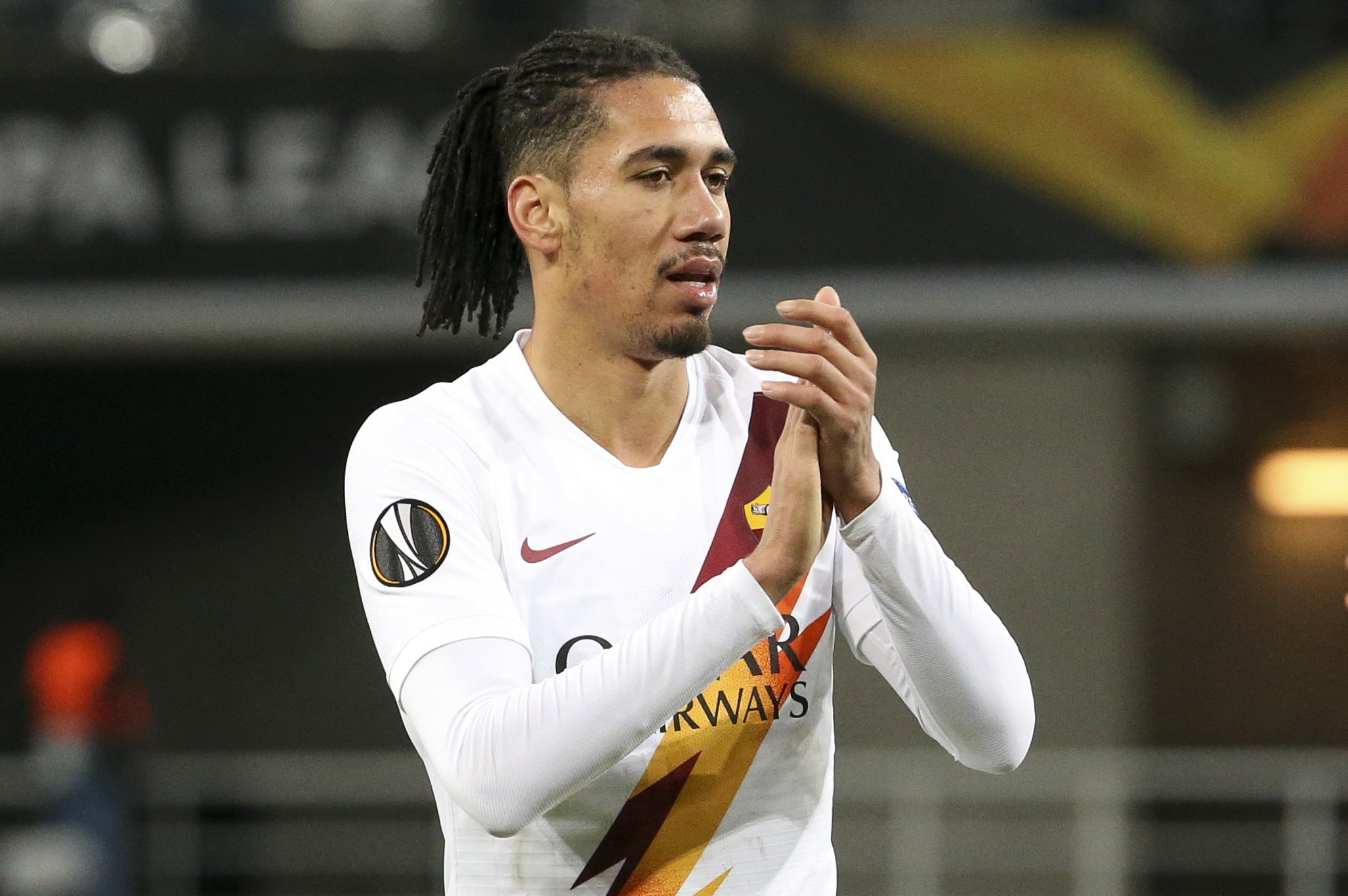 Smalling impressed in 30 Serie A appearances and Roma are keen to bring him back to the club this summer.

And with coronavirus wrecking finances around the world, Roma are unable to afford that fee.

But Gianluca Di Marzio claims the Italians are refusing to give up on Smalling and are hopeful of negotiating an affordable fee with the Red Devils.

However, reports claim he has no intention of linking up with Steve Bruce’s side after their £300m Saudi Arabia takeover fell through.

Inter Milan have also registered their interest in Smalling, but it is believed a return to Roma is his preferred choice.

There is a chance Smalling could end up staying at United as back-up.

There are doubts over the futures of Eric Bailly and Phil Jones.

While Marcos Rojo is expected to be sold after returning from Argentine side Estudiantes.