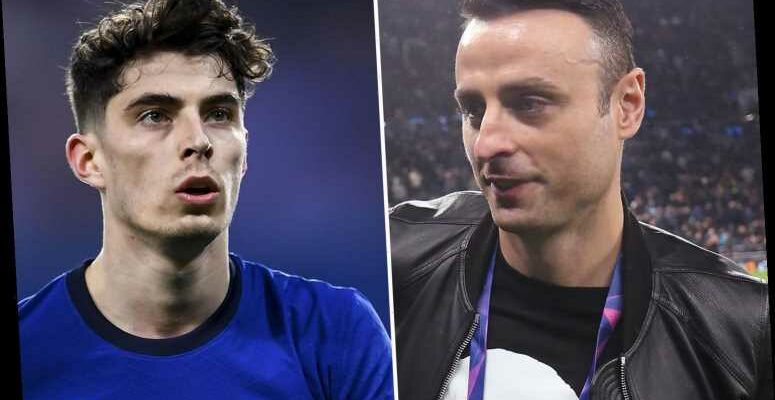 RIO FERDINAND revealed Chelsea's 'silky' Kai Havertz reminds him of his old team-mate Dimitar Berbatov – but urged the German to get stuck in.

Havertz helped Chelsea progress into the Champions League quarter-finals for the first time since 2014 with a 2-0 win over Atletico Madrid on Wednesday night. 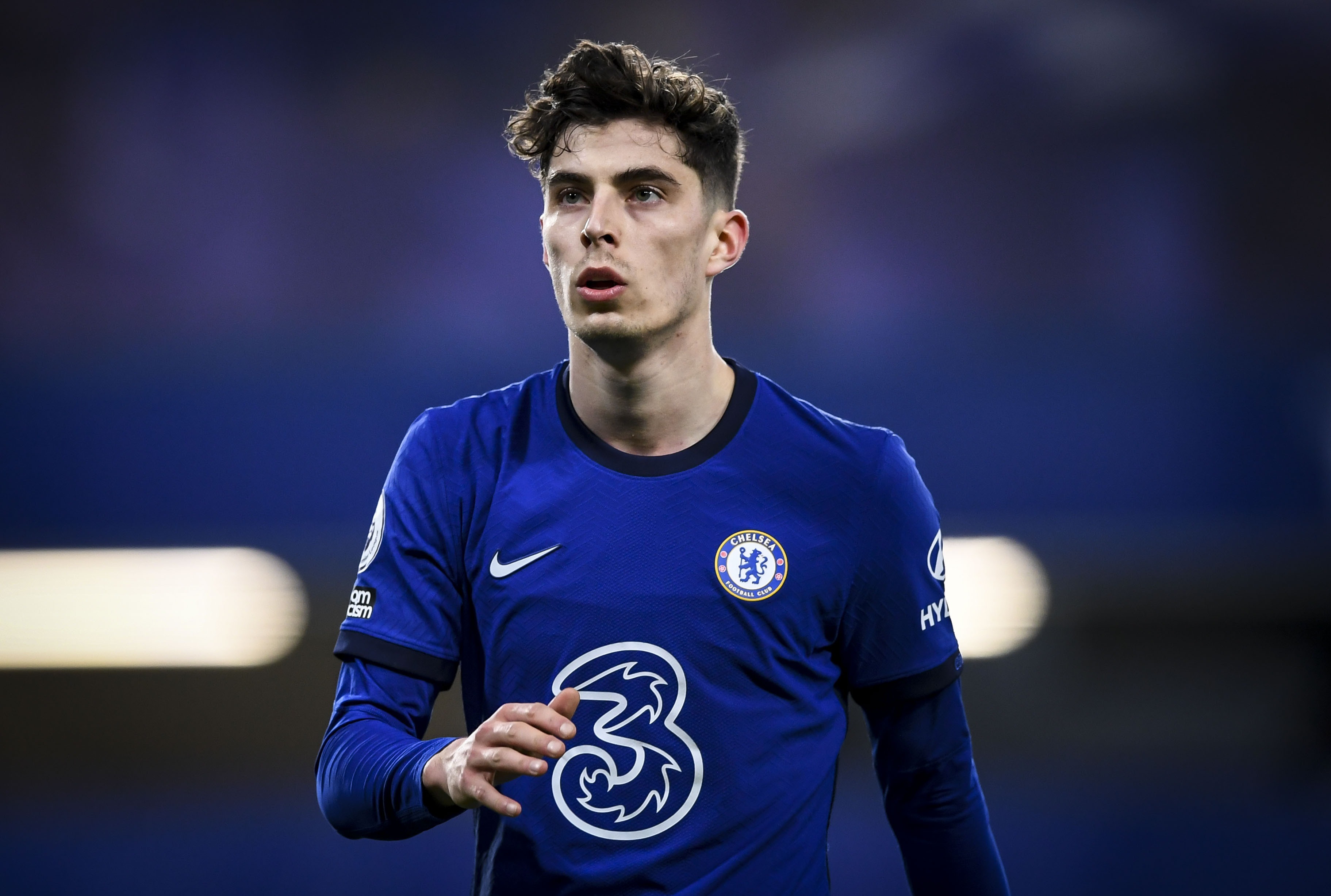 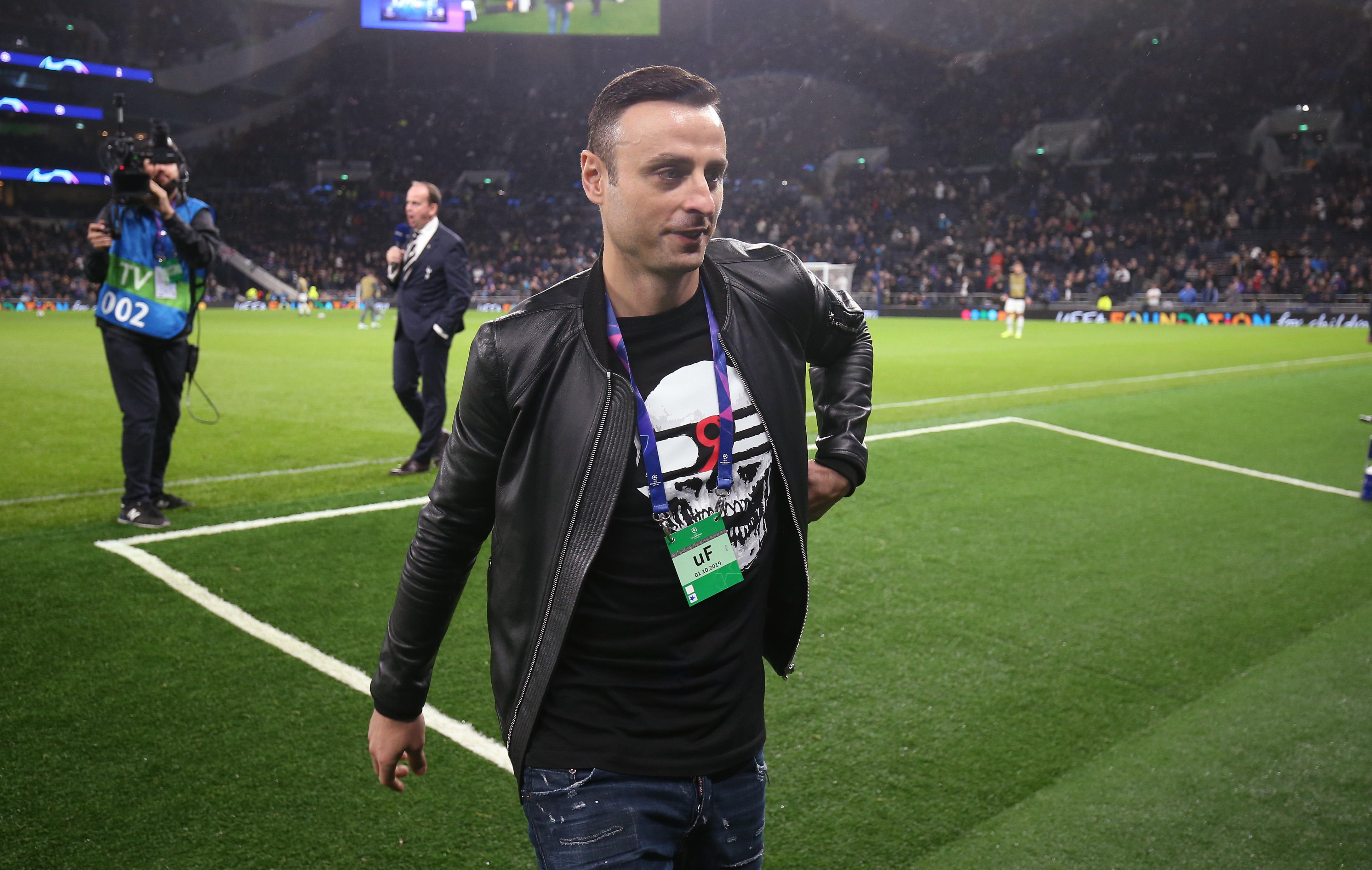 The former Bayer Leverkusen man started the last 16 second leg as Thomas Tuchel made Chelsea history by stretching his unbeaten run to 13 games.

Havertz is yet to win over all his critics after arriving for £71million last summer and had to contend with a bout of coronavirus.

But Manchester United legend Ferdinand believes in time the 21-year-old's class will shine through thanks to his composed demeanour.

On BT Sport, he said: "Not all players come here and hit the ground running. Buy you can see the quality is there.

"We saw when he was at Bayer Leverkusen in previous years that he is a hugely talented footballer and it is going to take him time.

"But in the end, he will get there because he is somebody who has a good feel for the game.

"He reminds me a little of [Dimitar] Berbatov in how cool, calm and collected he is.

"He is very silky, he plays on the edge of the game a little bit at times, and drifts about.

"Once he gets that part of his game, I think everything will fall into place."

Havertz – who Tuchel has occasionally used as a No9 – insisted there were 'no excuses' for his early struggles at Stamford Bridge but backed himself to turn things around.

Speaking before the Atleti win, he said: "The coronavirus is now over [for me] and I feel good.

“I had a little injury in the past few weeks but it's now time to play good.

"I have to improve my game. It has not been easy for me but there are no excuses.

“I just have to keep on working and hopefully there will be a big turnaround soon. I will give it my best."