The Gold Cup and Welsh National hero is favourite to make it three on the trot in the Grade 2 contest. 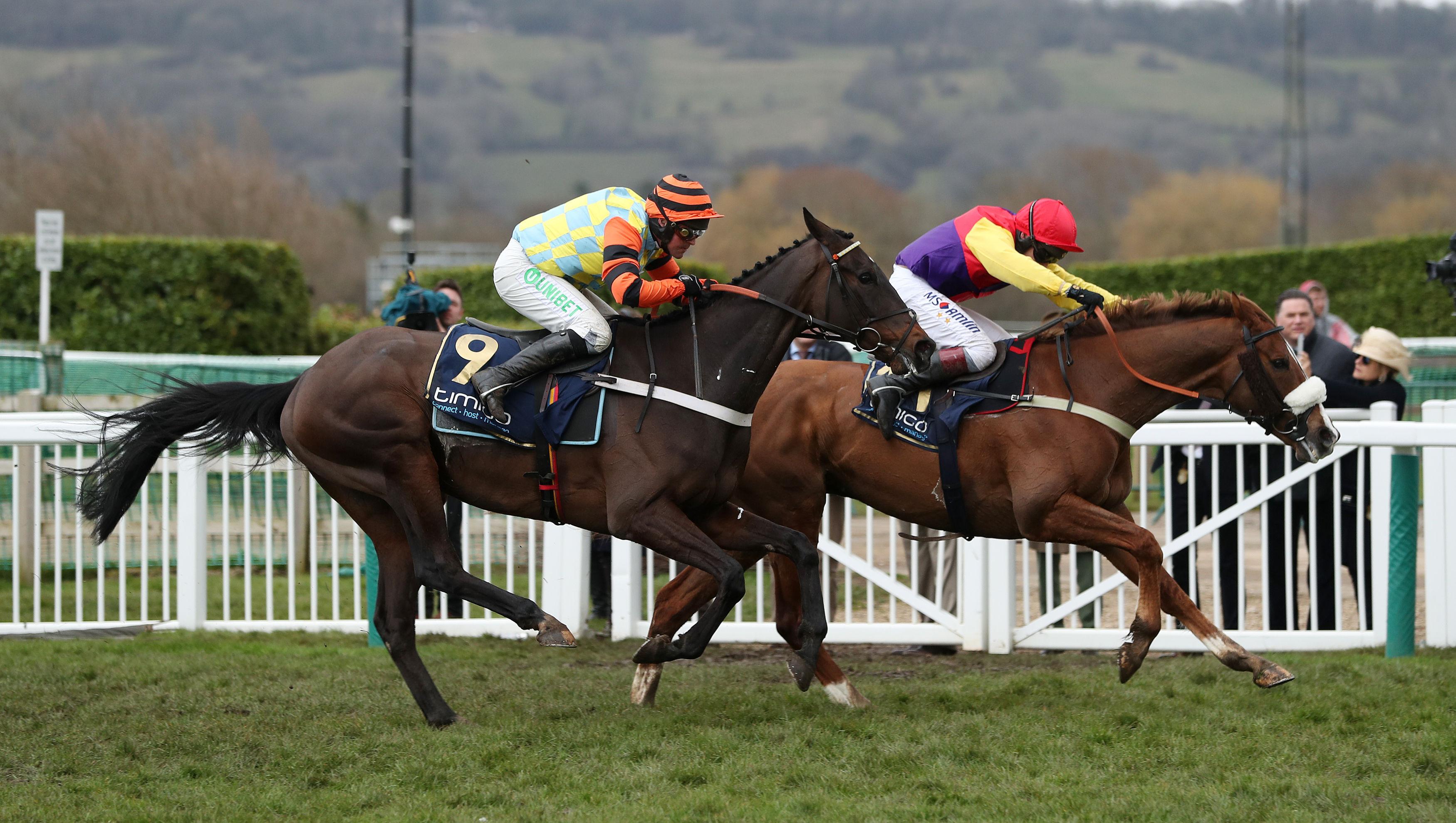 Despite not having put his head in front so far this season, the nine-year-old has shown enough in both his starts to suggest he'll be a tough nut to crack.

A second in the Betfair Chase was followed by an admirable third in the King George – both on arguably unsuitable tracks – and Johnson thinks the return to Newbury will bring out his best.

He said: "He's very straightforward and out of all his races this year, the track at Newbury will be better for him than Haydock or Kempton.

"Obviously Cheltenham is the main goal, but we're hoping he runs a big race on Saturday.

"Clan Des Obeaux is going as well by the sounds of it, so it will be a good race.

"Both his races this season haven't suited him ideally, but I think he's still run two really good races.

"They've all been competitive races with no flukes about the winners, but I'd like to think Newbury will suit better and then Cheltenham in March will be the day he gets all the conditions to suit him. 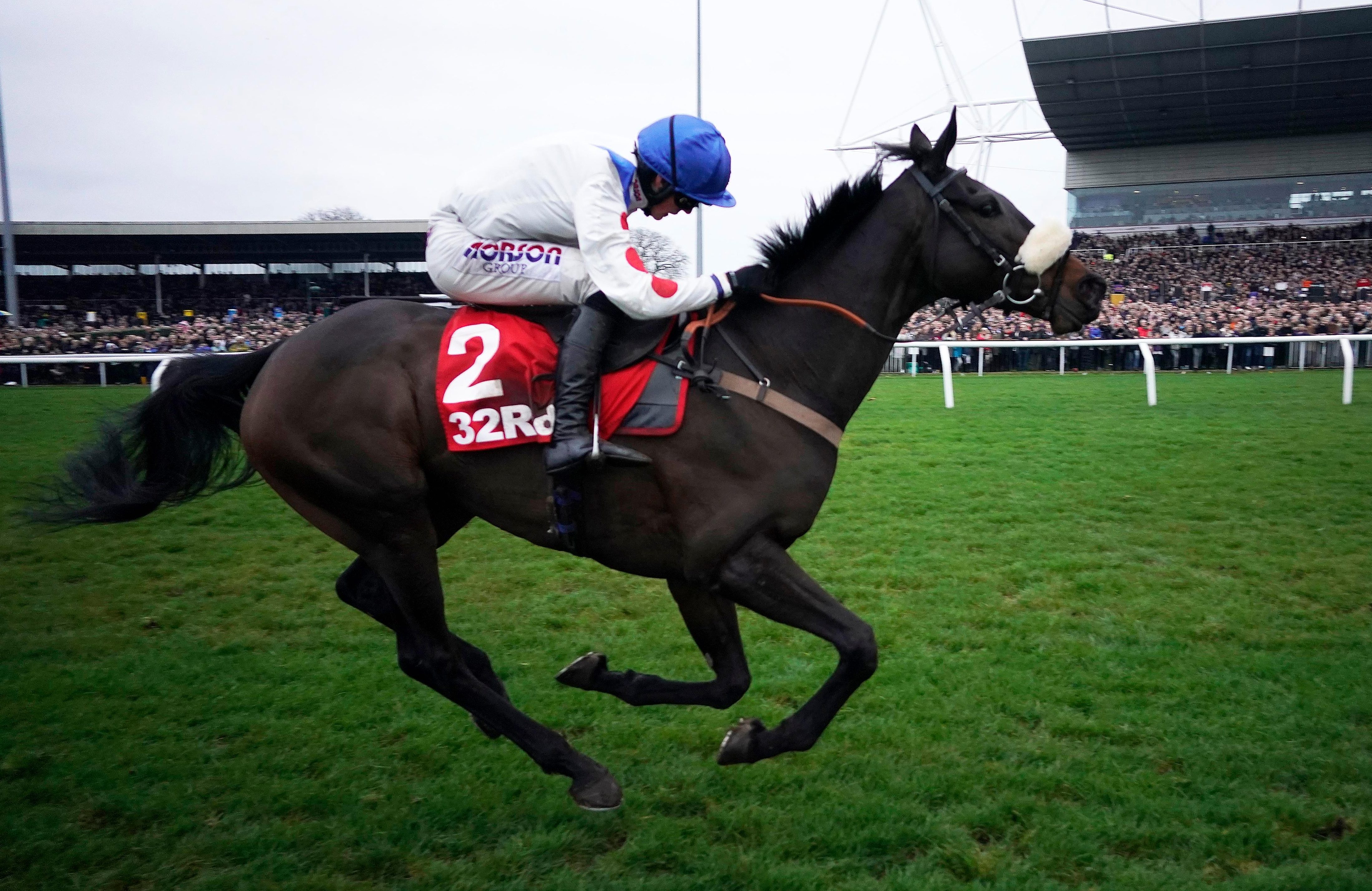 "The Gold Cup is obviously the race we all want to win, but they actually are his optimum conditions as we saw last year.

"I don't think he needs it very soft, but it just puts the emphasis on stamina where some are unknown, we know he's won a Welsh National and it's not an issue."