The decorated jockey, who has already won the title three times, hit the figure aboard Philip Hobbs' Tidal Flow in Newbury's 2.45. 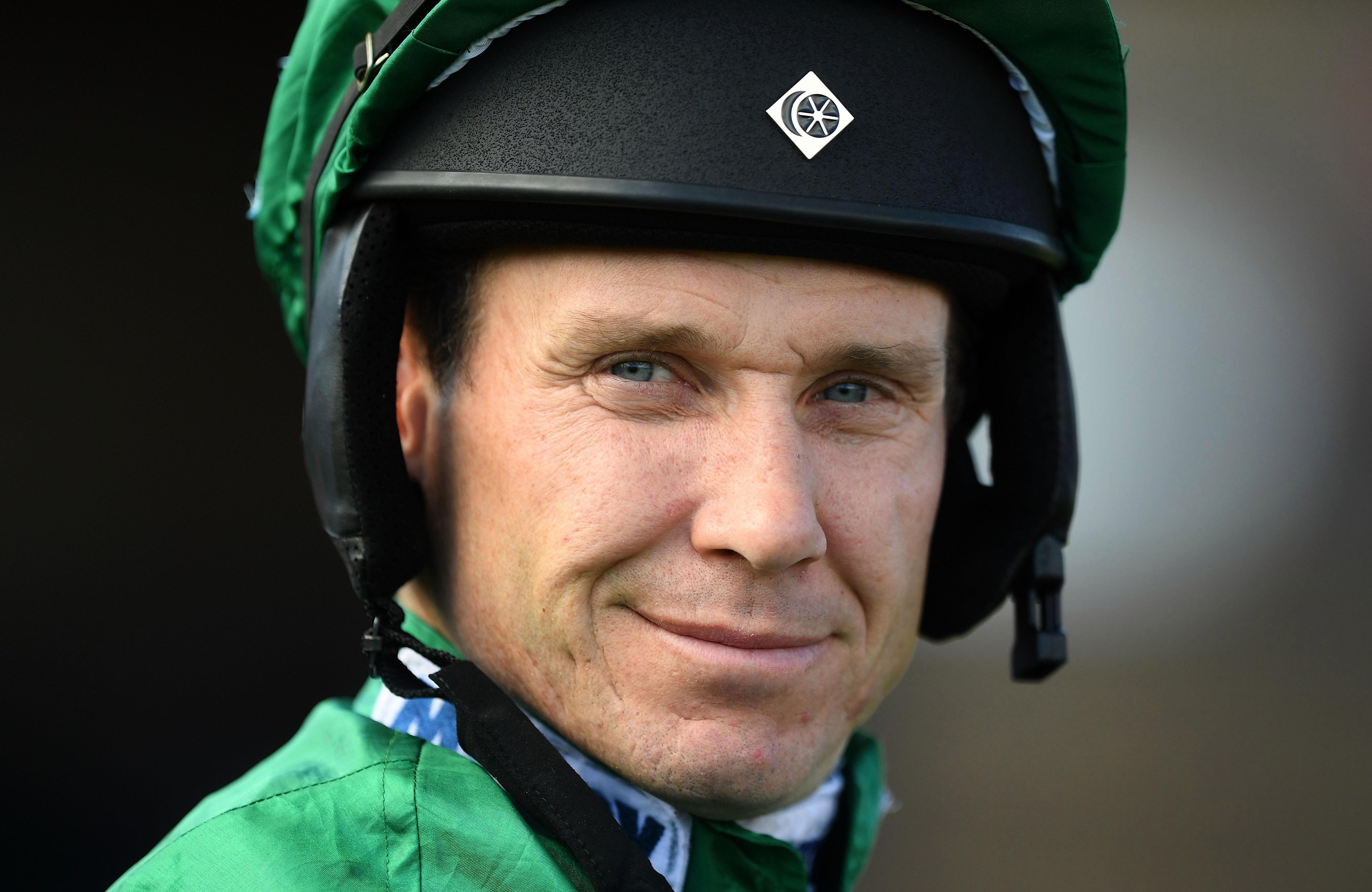 The achievement means Johnson is now 26 winners ahead of his nearest rival, Harry Skelton – whose stiff opposition at the beginning of the season inspired Johnson to work harder than usual.

He told Great British Racing: “I’m delighted with the way the season has gone so far.

"The first aim is always to try to get to 100 winners, and then onto 150. So to reach the 150 mark before Christmas is fantastic – I’m looking forward to Christmas now and I’ve got plenty to look forward to in 2019,” Johnson said.

As well as taking the reins aboard plenty of fancied horses in next week's festive season, Johnson will return to partner Gold Cup-winner Native River in the King George. 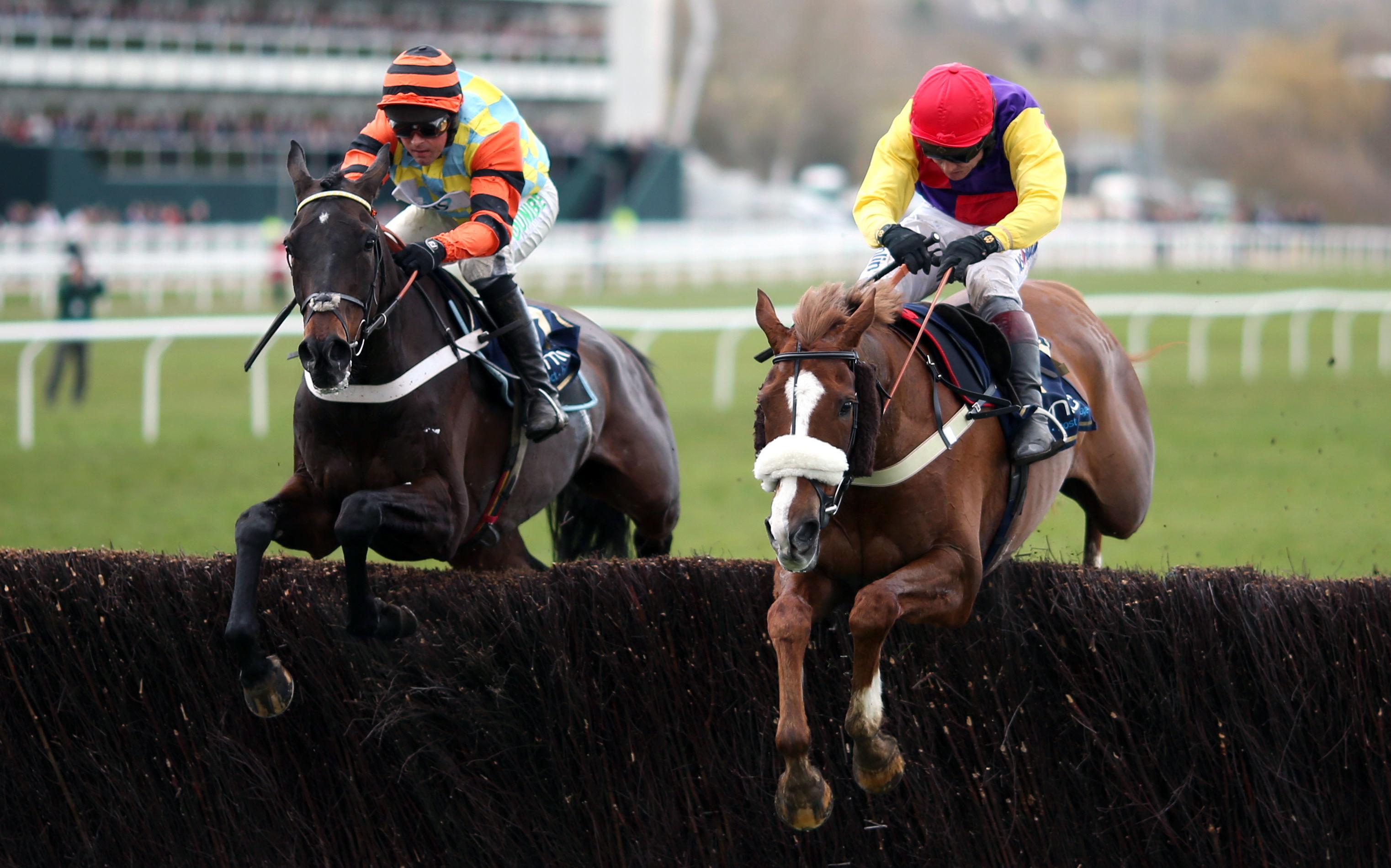