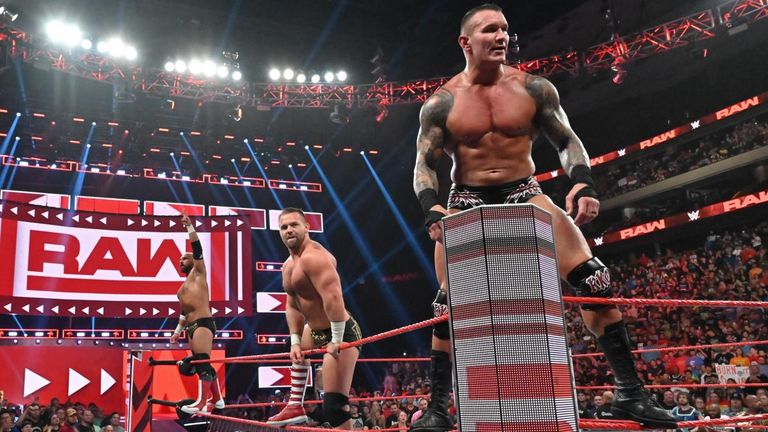 The Revival believe WWE missed out on lost revenue and the potential for greatness by ending their association with Randy Orton.

Dash Wilder and Scott Dawson – who lost the SmackDown tag-team titles to the New Day in Manchester on Friday night – were paired with the veteran Orton as part of his WWE title feud with Kofi Kingston.

It has been speculated that Orton himself pitched the group to WWE creative, and while Wilder and Dawson acknowledge the experience was a very positive one for all parties, they are rueful that it came to an end after only a couple of months.

“It’s the most fun I’ve had since I came up front NXT, personally,” Wilder told Sky Sports. “It was great to be learning from him, seeing how he worked up close and then picking his brain afterwards. 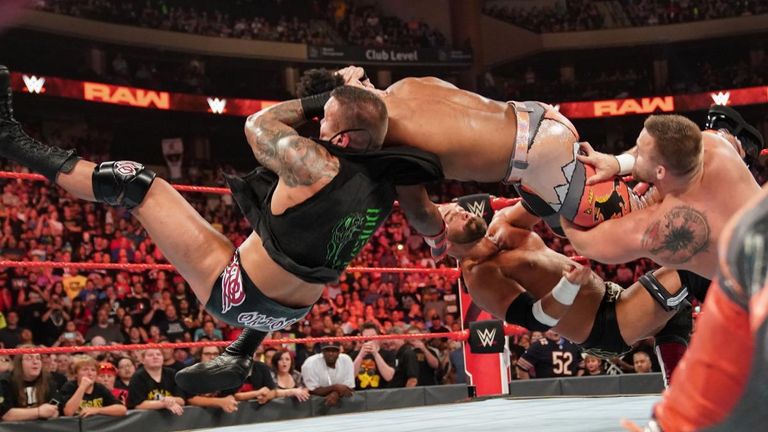 “There’s not many guys who have accomplished the things that he has accomplished and I wish that we could have had more time with him as a faction and hopefully we get that chance down the road.”

Dawson added: “There was a lot of money left on the table when that was dissolved. We could have done a lot of good things for the WWE but that’s not how they saw it unfortunately.