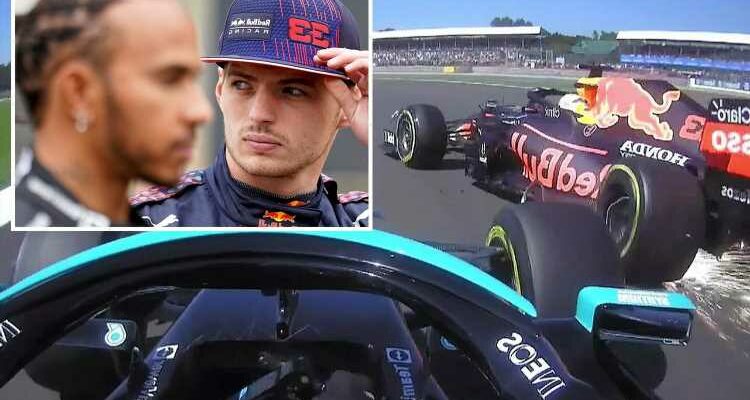 LEWIS HAMILTON is set for an explosive showdown with Max Verstappen tomorrow ahead of the Hungarian GP.

Red Bull are livid that the Brit was given a "lenient" 10-second penalty after being found guilty of crashing into Verstappen on lap one of the British GP and want the incident reviewed. 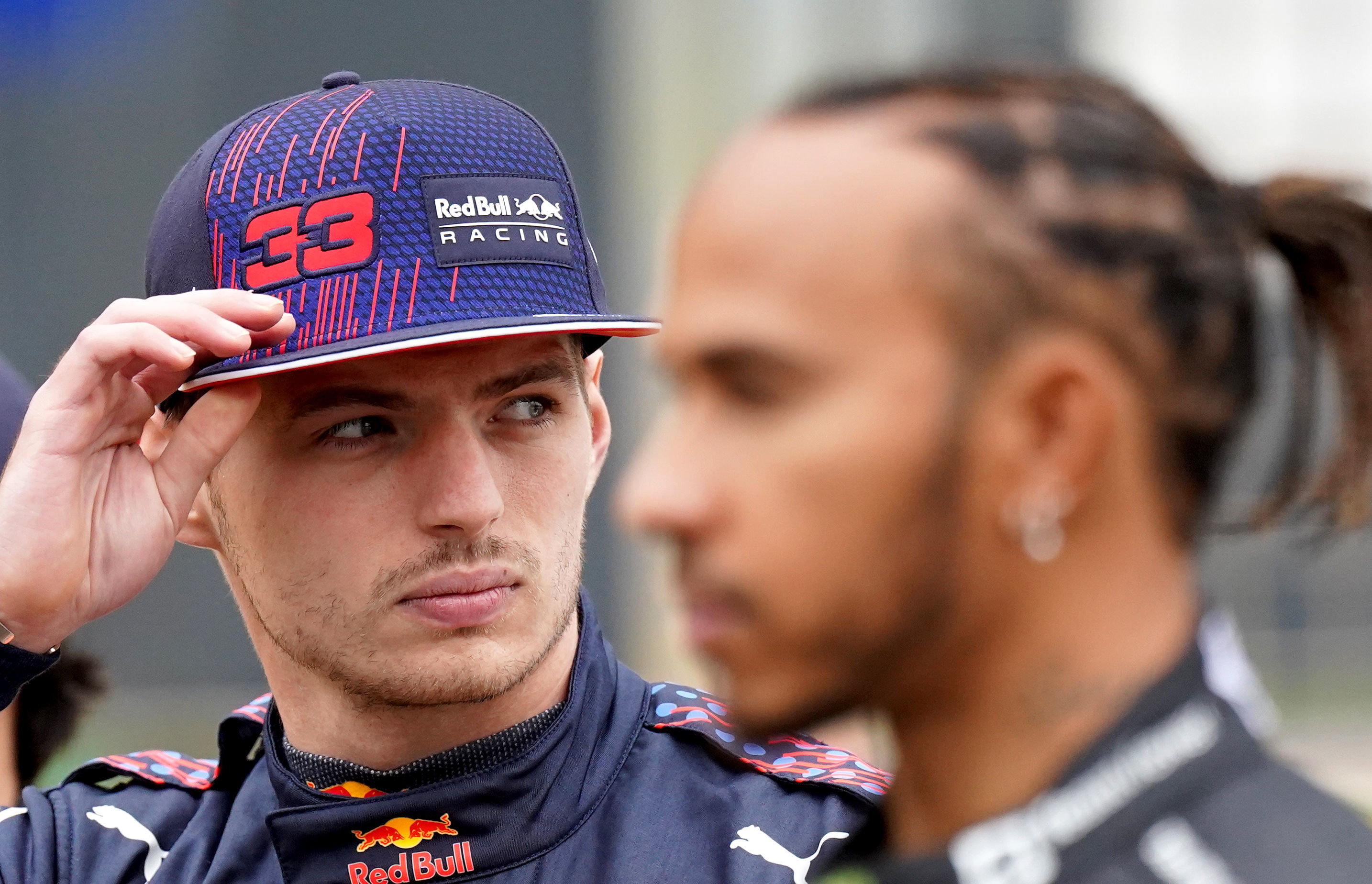 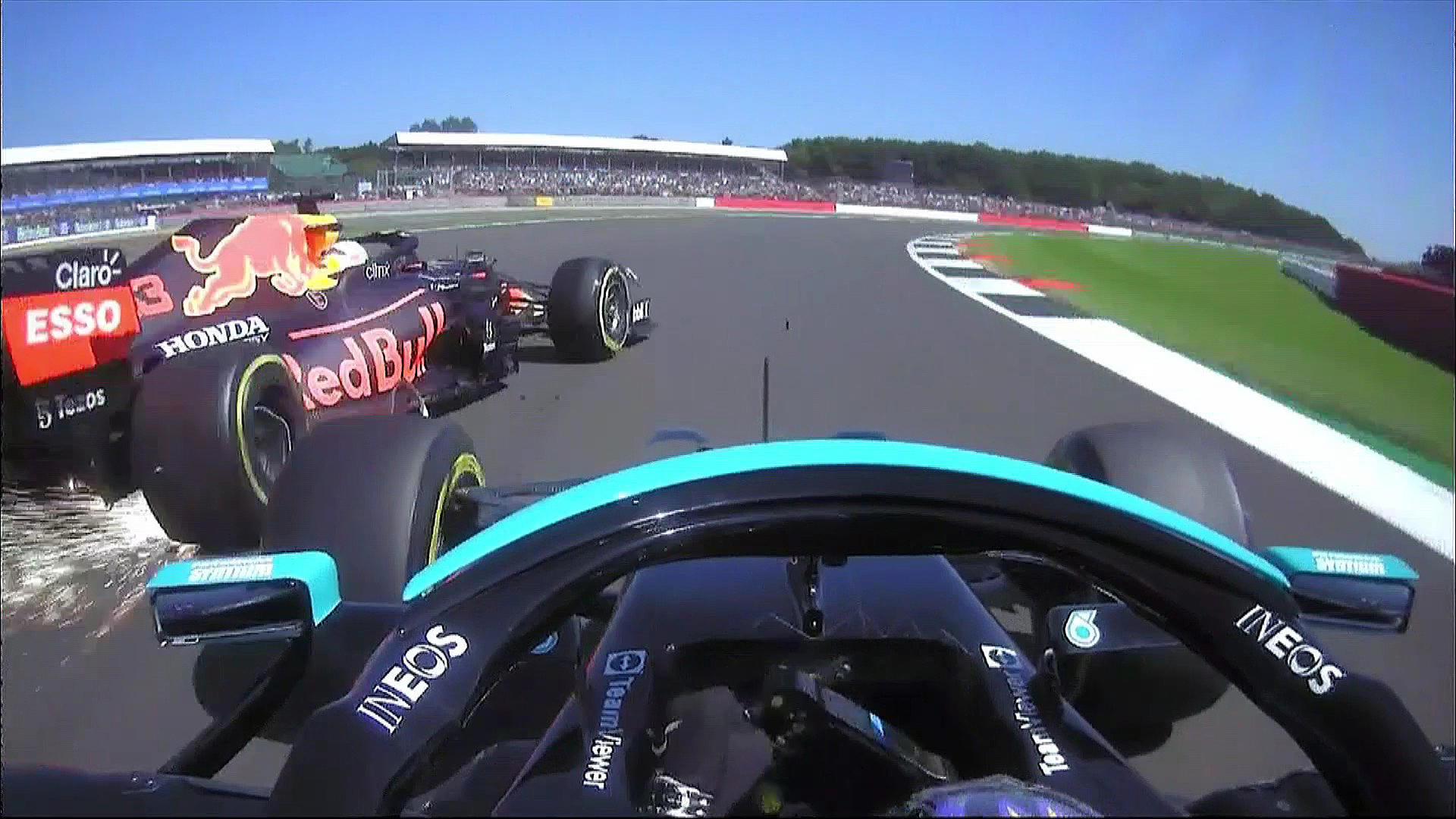 The 180mph shunt at the Copse corner sent Verstappen into the barriers with the impact measured at 51G.

The Dutchman was flown to hospital for MRI and CT scans to assess his injuries while Red Bull say it caused £1.3million of damage to his F1 car.

Red Bull boss Christian Horner had said Hamilton's penalty was "light" and "given the severity of the incident and the lenient penalty", were reviewing all their options.

And they have now officially protested the stewards' decision, with the review being heard by the FIA in Budapest ahead of this weekend's race.

Horner was also critical of Hamilton's over-exuberant celebrations in front of 140,000 fans as he went on to win the British GP, with Verstappen still in hospital.

In his column on the team's website, he added: "I am also still disappointed about the level of celebrations enjoyed in the wake of the accident.

"The Mercedes team were aware of the gravity of the crash with Max widely reported as having been hospitalised and requiring further checks". 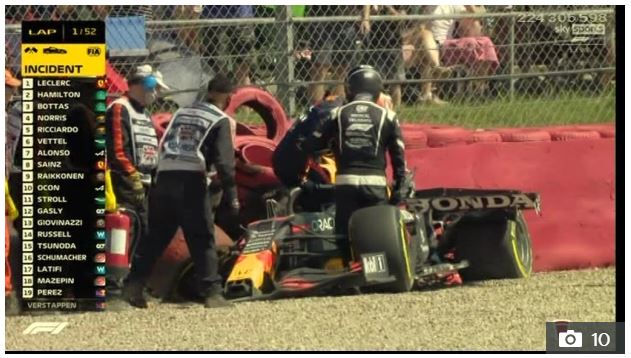 Red Bull's decision to take action will rival Mercedes, who accused Horner of making "personal" attacks on Hamilton for criticising his driving.

Horner believes the occasion got to Hamilton, as he bungled his move on the opening lap knowing he needed a victory to remain in the championship.

Verstappen's retirement and Hamilton's victory helped him reduce the Red Bull man's advantage in the championship to eight points.

And Wolff too senses that their on-track rivalry has gone up a notch since his driver's home GP – and says he expects more collisions between the two.

Wolff said: "I think that the intensity has increased since Silverstone.

"It certainly will not be the last time they fight for position and hopefully they can do it in a sportsmanlike way. And, if not, we will see more collisions."

Meanwhile, Verstappen is eager to regain his missed points in this weekend's race at the Hungaroring and says he is feeling fine after his shunt.

He said: "I'm happy to get back on track in Hungary this weekend, especially after the last race result.

"I'm a little bruised of course but that's normal after such a big impact but I'm training and feeling good.

"I did a 24hr sim race this week and it was a good test to see how my body would react to spending time sat in one position for a long time.

"I felt absolutely fine, which makes me feel positive heading into the weekend.
"I know what happened at Silverstone and feel a certain way about how my race ended, but now I'm just focusing on making sure we are the best we can be so we can stay ahead in the championship.

"The team can take care of the official side of things and anything that needs looking into after the crash but my job is the same as always – to be the best I can and try to win on Sunday."