The striker was facing six months in prison for flouting coronavirus laws in his homeland. 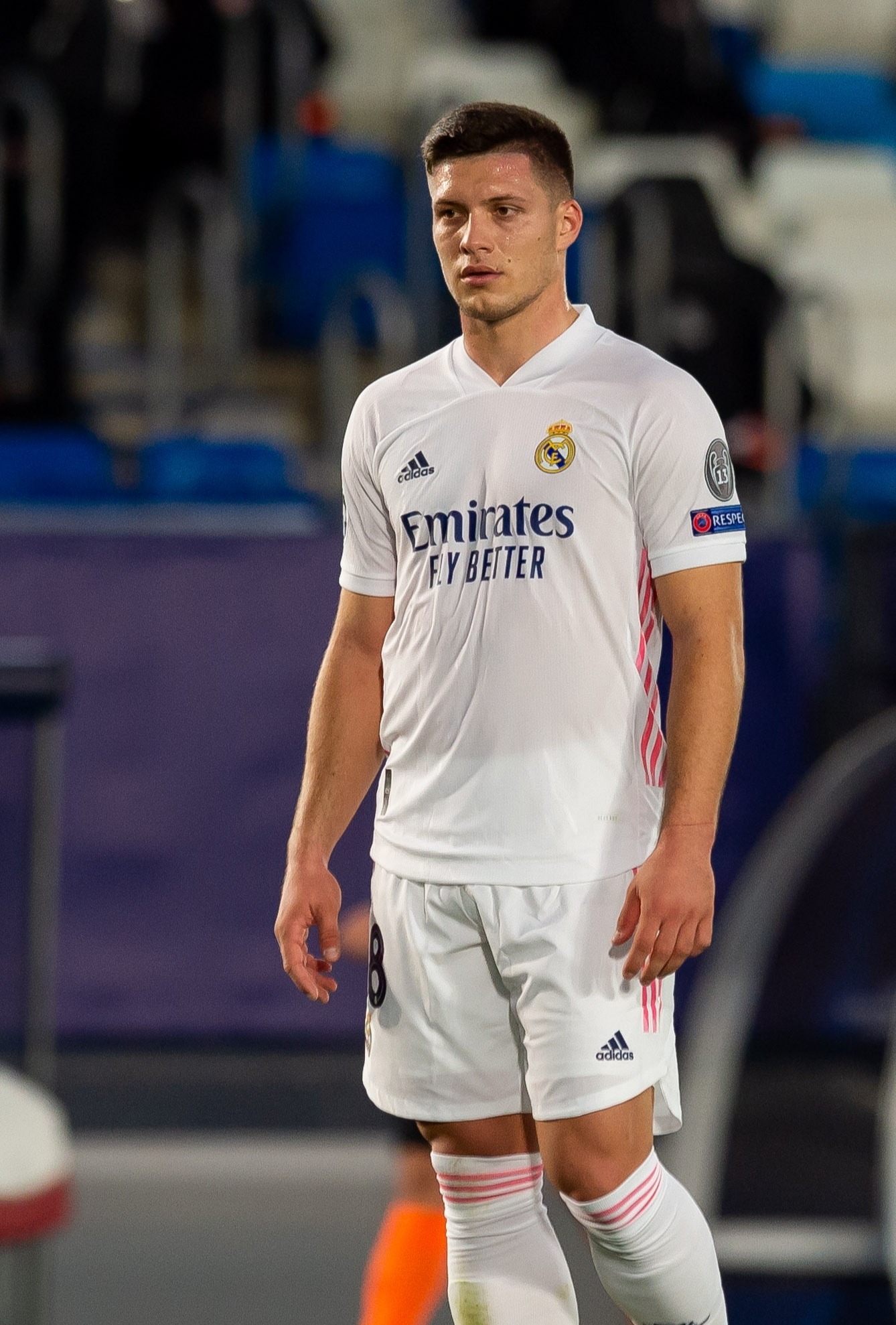 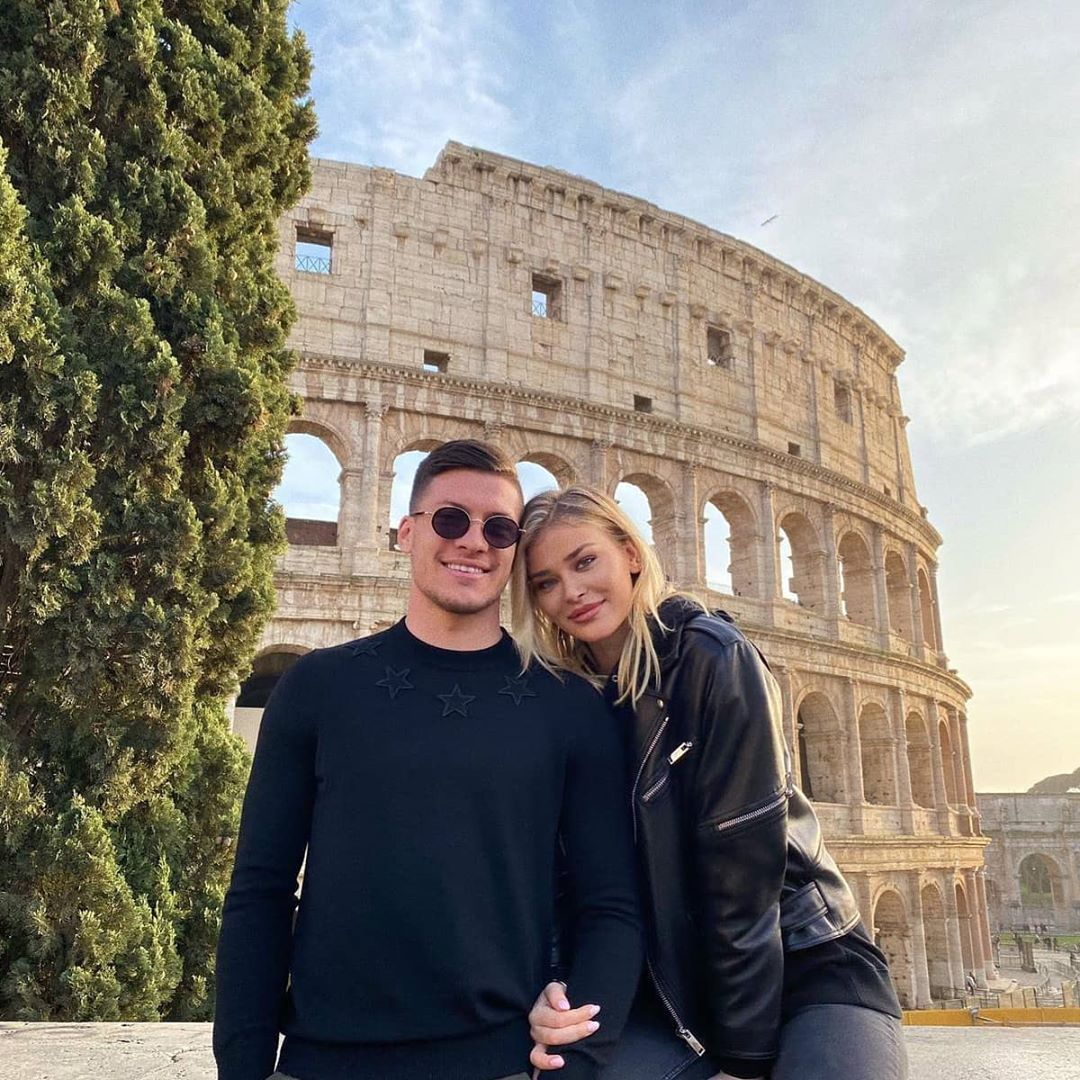 But he reportedly came to a financial agreement with Serbian authorities so he avoids doing time.

The 22-year-old returned to Serbia at the start of the original coronavirus outbreak to lock down.

But rather than isolating in line with the rules, he was seen on the streets of the capital Belgrade celebrating his girlfriend Sofia Milojevic's birthday.

Serbian president Aleksandar Vucic warned the former Eintracht Frankfurt star he would face prison if he broke the rules again.

And although Jovic did not repeat the offence, when he refused to pay an original £27k fine authorities began judicial proceedings which culminated in a six month prison sentence, according to Cadena COPE via Spanish outlet AS.

However, an agreement is said to have been reached under which the original fine will be paid and the Serb will swerve jail.

In August, Jovic and Milojevoic got engaged.

The Real Madrid striker got down on one knee while on holiday in Italy.

And the picturesque setting of Capri proved to be the perfect location for the happy couple's special moment.

Jovic got down on one knee in the fading sunshine, having already summoned a large bouquet of flowers for his now-fiancee.

It was more exciting news for the young family, with Sofija pregnant with Jovic's second child.

In May, Milojevic stunned fans with topless pictures as she relaxed by the pool.