REAL MADRID starlet Vinicius Junior could spark a transfer battle this summer with the Spanish giants reportedly ready to cash in after a drop in form.

With the 20-year-old Brazilian previously seen as one of Real’s prized assets, they are now apparently willing to part with him to offset the financial burden caused by coronavirus. 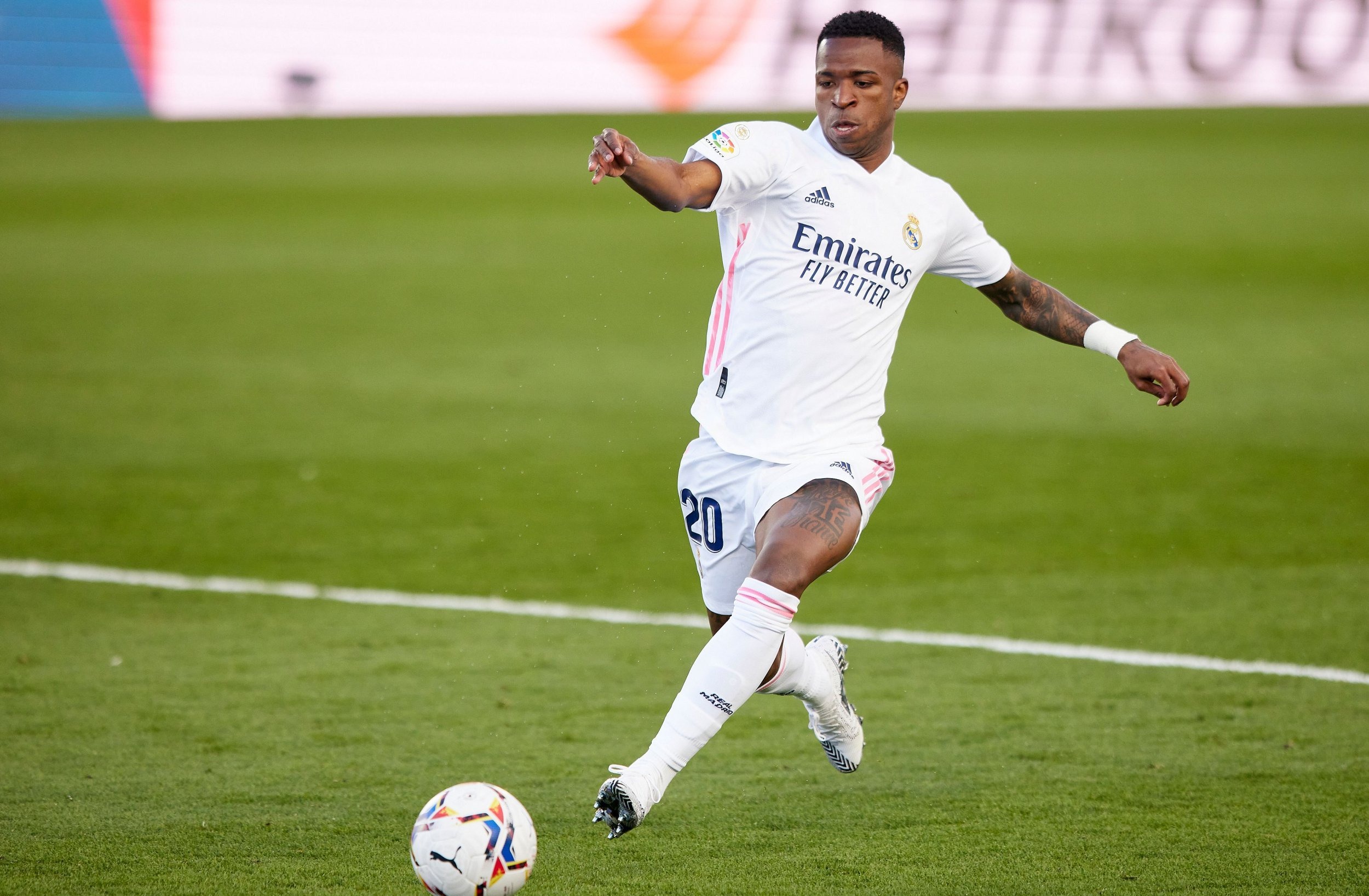 He was blamed by Spanish media for poor displays in losses to Levante and third-tier minnows Alcoyano in the Copa del Rey, while he has netted just three times this season.

Now, according to Madrid paper AS, the end of the line could be near. Vinicius has now hit 'rock bottom' of his time at Real.

It is the latest blow in a torrid season for the youngster, with his performance in October’s Champions League match at Borussia Monchengladbach the subject of a dressing room bust-up.

A furious Karim Benzema was caught on camera at half-time slamming his team-mate to fellow Frenchman Ferland Mendy – seeming to instruct him not to pass to Vinicius.

Benzema, in French to his compatriot, said: “Don't play with him. On my mother's life, he [Vinicius] is playing against us.” 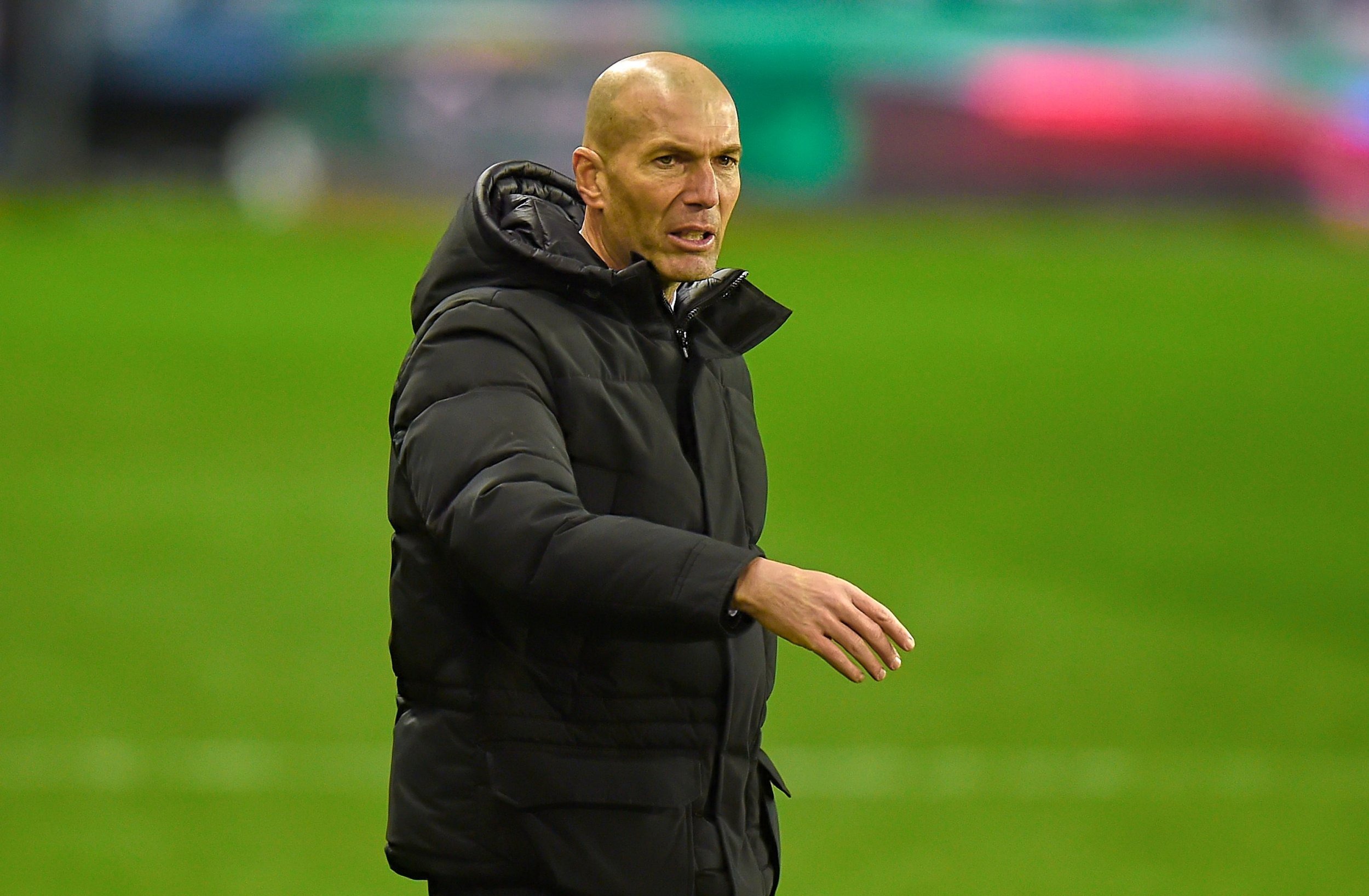 Manager Zinedine Zidane has used Vinicius sparingly since the turn of the year, with the starlet’s relationship with his boss souring this season.

Vinicius was reportedly looking through his phone rather than listening to Zidane’s team talk before Real’s last-16 Champions League clash at Manchester City in August.

Zidane was furious with this apparent disrespect, after Vinicius was angered by being left on the bench in favour of the out-of-form Eden Hazard.

It has all led to a drastic fall from grace for Vinicius – once dubbed the new Neymar – at the Bernabeu and he may well be looking for pastures new in the summer.