The Belgian has not hit the heights expected of him at the Bernabeu, leading to Zinedine Zidane contemplating alternative options. 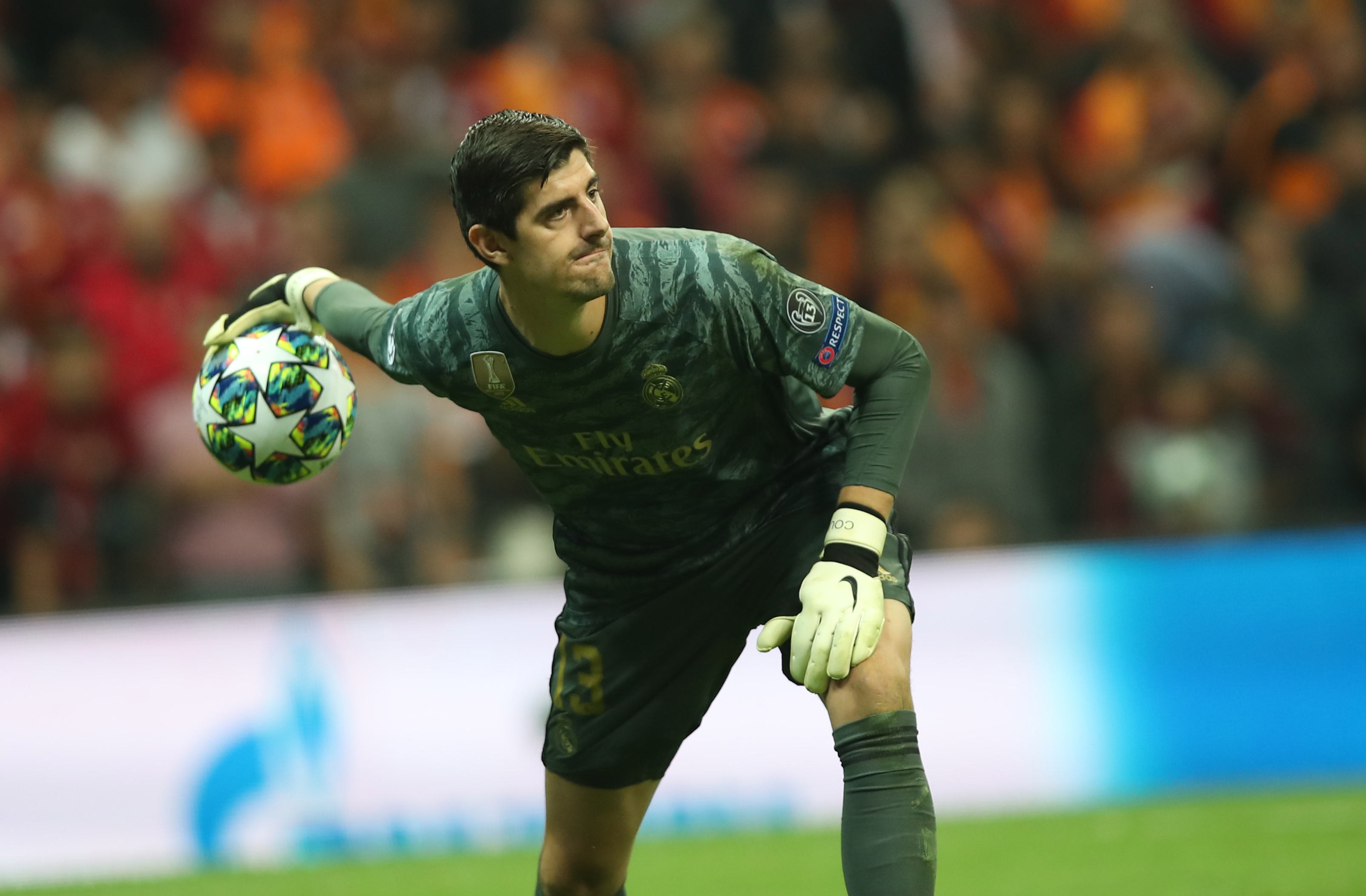 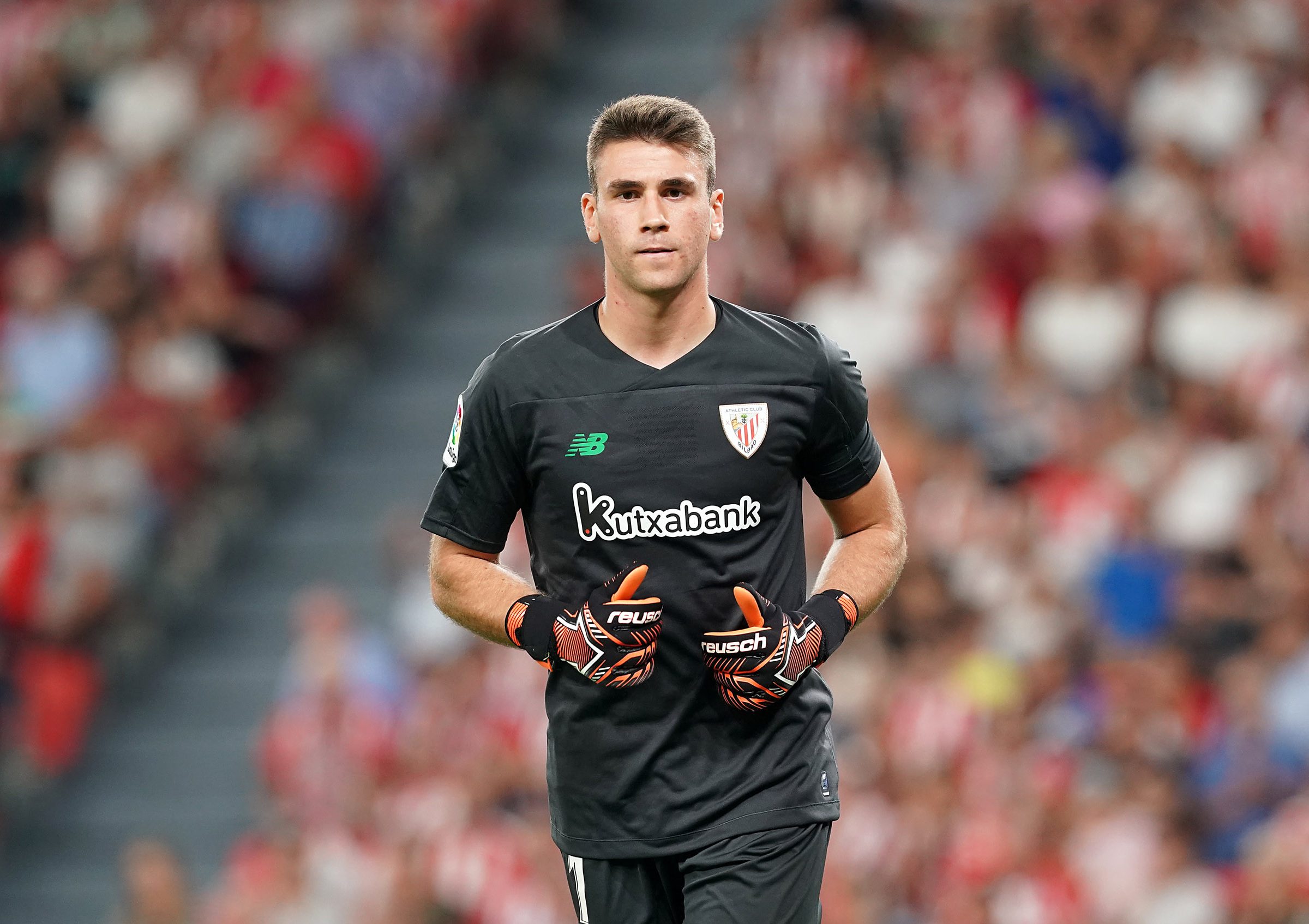 According to El Desmarque, Athletic Bilbao shot-stopper Simon has a £43million release clause and the La Liga team won't negotiate a lower fee.

Courtois, 27, will still get the rest of the season to improve and he hasn't actually made many high-profile errors.

But Real want their goalkeeper to be the best in the world and produce match-saving stops – that is where he is failing.

In seven La Liga appearances, Courtois has let in seven goals and made just eight saves – the lowest of any keeper who has played more than three times.

Before last night's 1-0 Champions League win over Galatasaray, Courtois had actually conceded more goals than he'd made saves across all competitions. 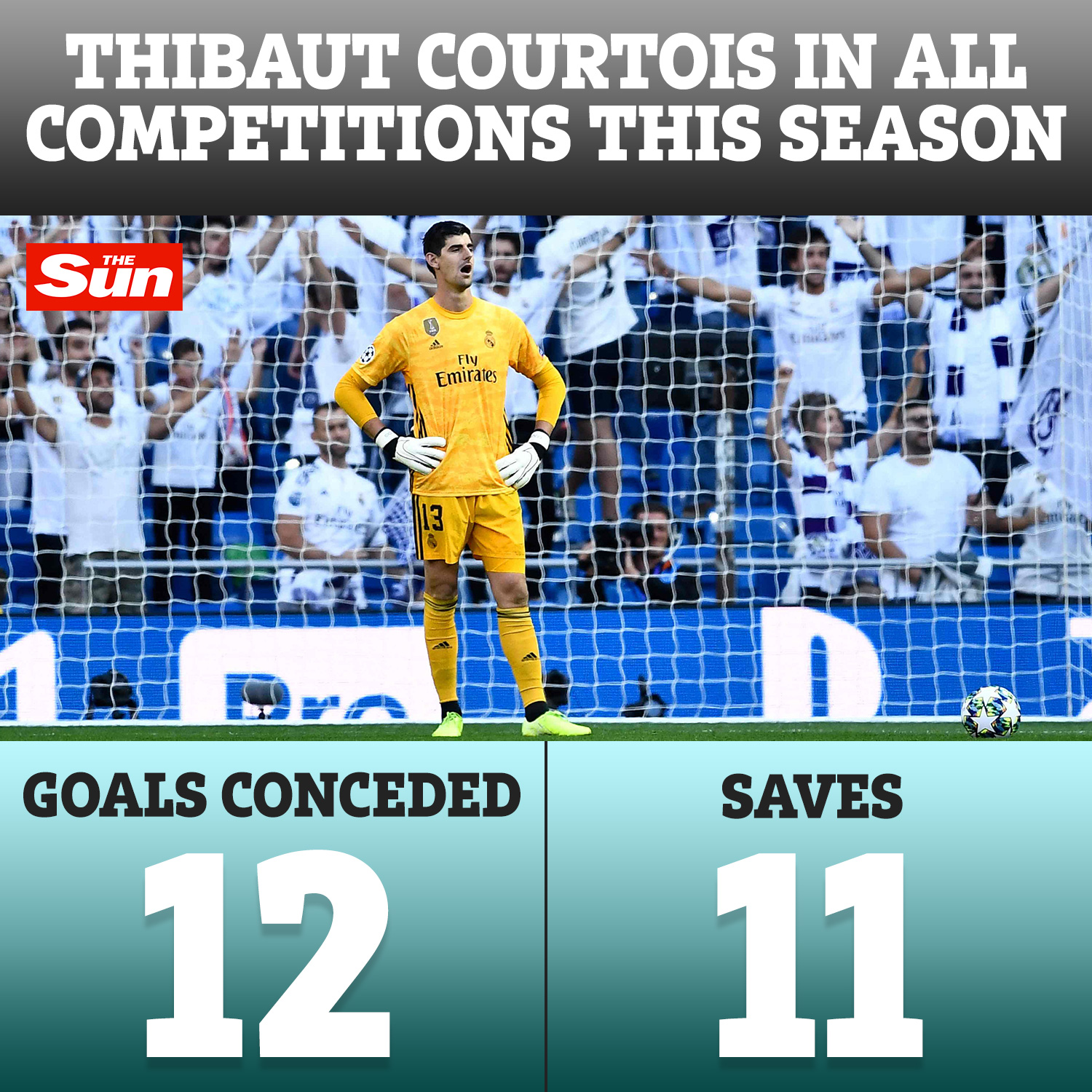 Simon, 22, boasts 17 saves from his eight games of 2019/20 with Athletic enjoying the league's joint-best defensive record.

There were concerns over his mistake that saw Los Leones drop two points at home to Real Valladolid on the weekend, the keeper fumbling a simple cross onto teammate Inigo Martinez and into the net.

But these errors are more forgivable with young players and Simon is still seen as a future star of the game.

This isn't the first time Real have looked to Bilbao for a new keeper with Kepa Arrizabalaga touted for a switch before eventually signing for Chelsea, but Zidane snubbed that deal in favour of backing then No1 Keylor Navas.

With the Costa Rican now gone, and new back-up Alphonse Areola not highly rated in Madrid, the under-fire Blancos have Simon on their radar. 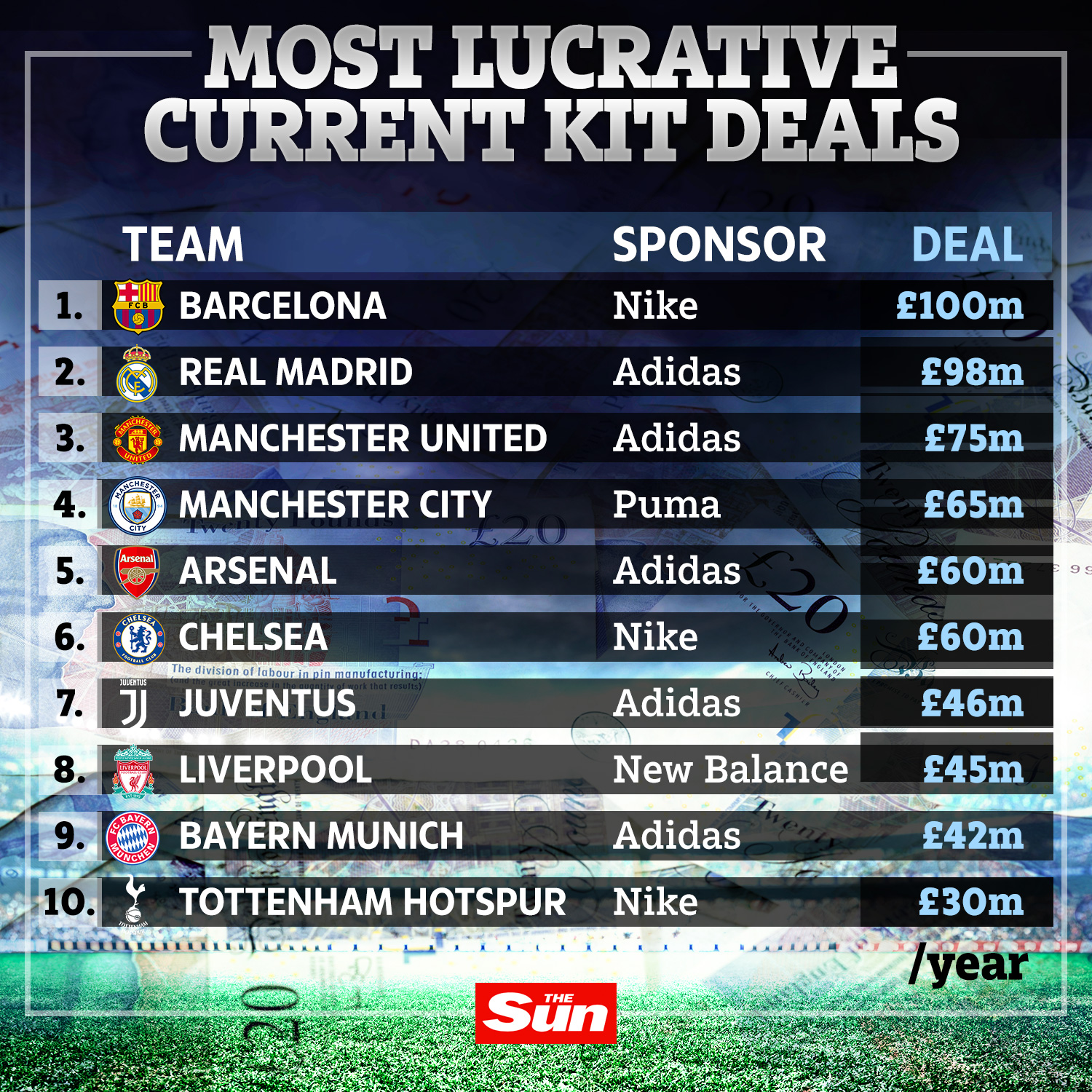