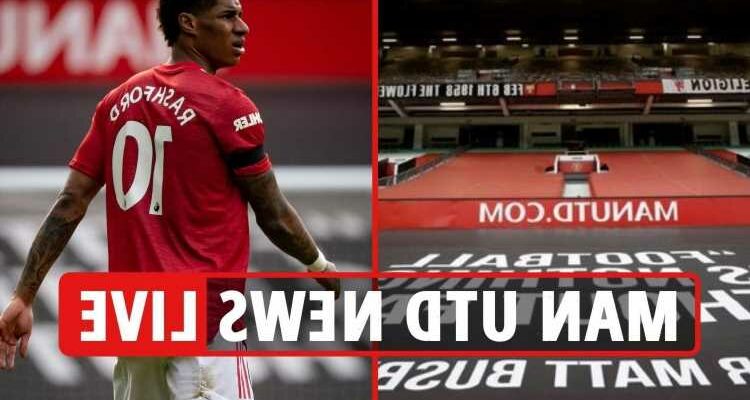 MARCUS RASHFORD has come out AGAINST the European Super League on social media.

The Man Utd star becomes the biggest name player from one of the 12 participating clubs to condemn the plans backed by the Red Devils owners.

Meanwhile Premier League clubs are considering EXPELLING United and the other five clubs who signed up to the new competition.

Stay up to date with our blog, below, for all the latest from Old Trafford…