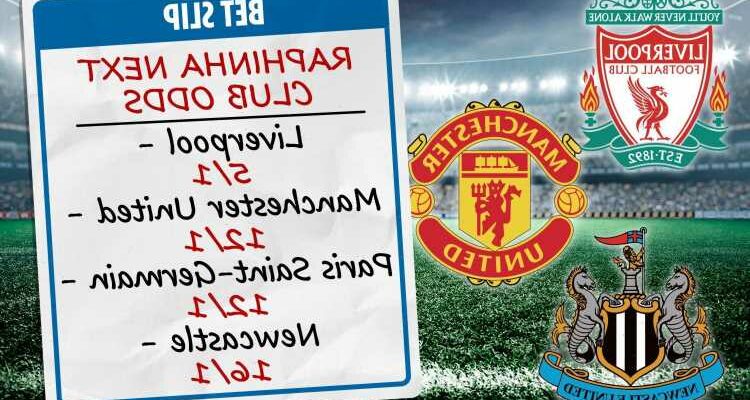 That's according to Sky Bet, who have installed Jurgen Klopp's side at 5/1 to secure his signature before February 3. 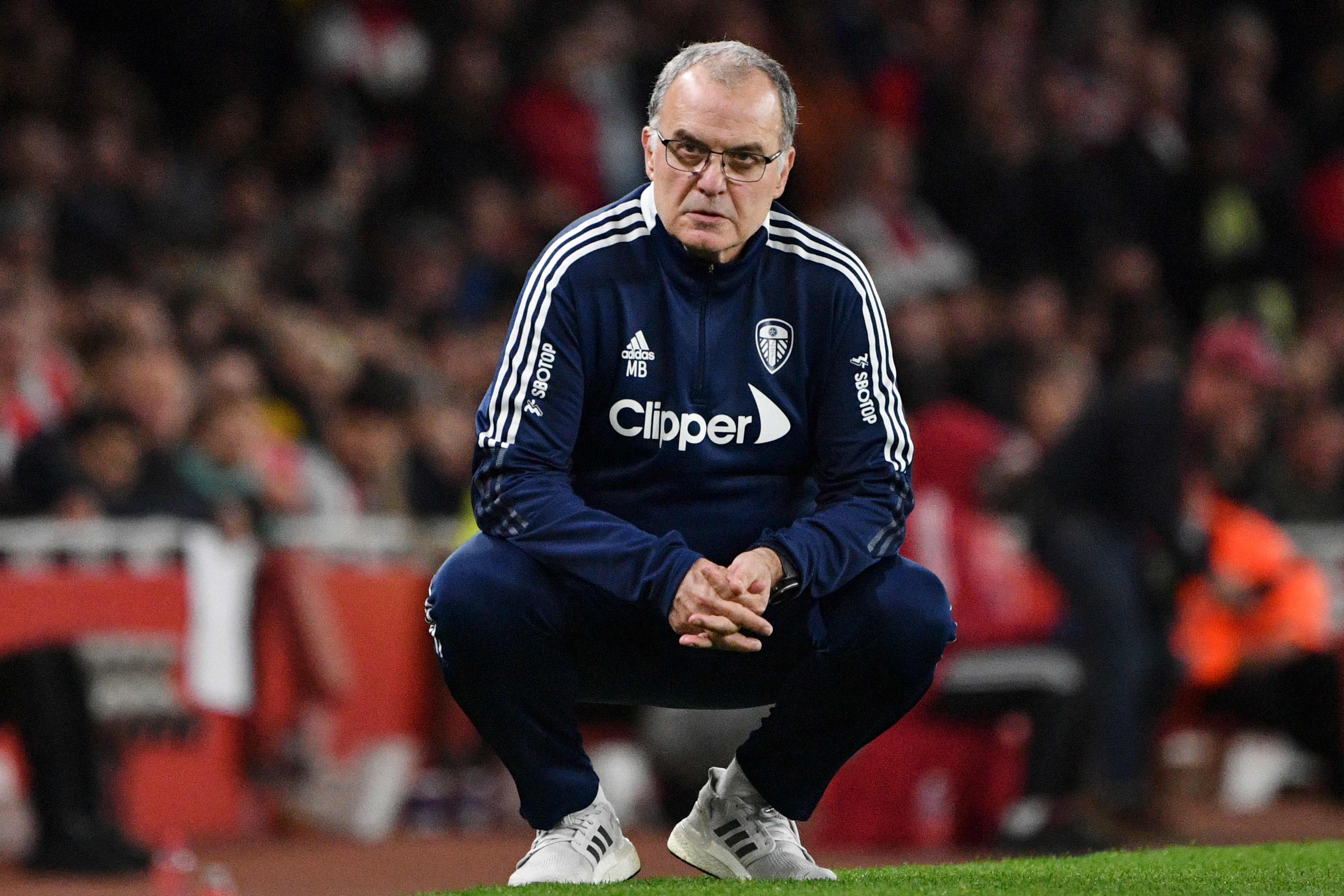 Raphinha, 24, has been exceptional since his £16.5million arrival from Rennes in October 2020.

The winger has scored nine goals and provided nine assists in all competitions for Leeds.

He also earned his first senior caps for Brazil last month, scoring twice against Uruguay in a 4-1 victory.

But his exploits on both the domestic and international scene have promoted several clubs to show interest.

Liverpool are front of the queue at odds of 5/1 to sign Raphinha during the January transfer window.

Manchester United and French heavyweights Paris Saint-Germain are locked together at 12s with Newcastle the outsiders of the four-runner field at 16/1.

Leeds will of course be in the driving seat in negotiations given Raphinha's contract expires in June 2024.

It's also been claimed that there is no release clause in his deal.

Former England striker Kevin Phillips understands the interest and thinks Leeds could ask for upwards of £40million to green-light a sale.

"You’ve got to be talking £40million plus, Leeds certainly wouldn’t expect to receive offers of anything less than that.

"If he finishes the season strongly, and gets more international caps under his belt you would have to expect bids for around that amount.

"He just needs to take that form he found away with Brazil and use it to help Leeds get away from the bottom of the league."