HIBS' stars were seen ducking for cover after missiles were launched from the crowd as they celebrated their third goal at Hampden.

And new pictures have shown a Budweiser can and Buckfast GLASS BOTTLE were two of the items thrown from the Rangers end yesterday. 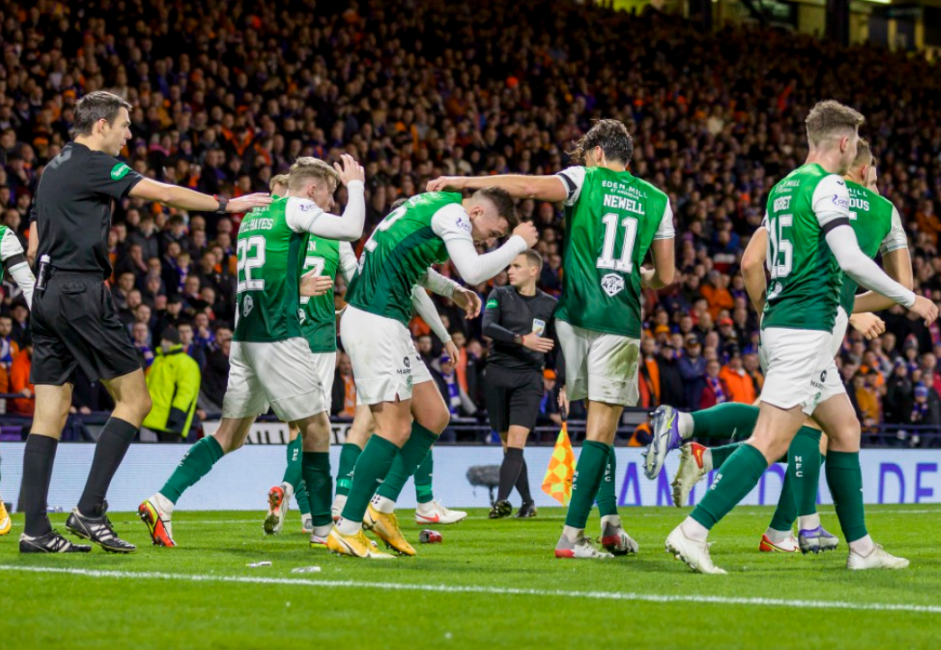 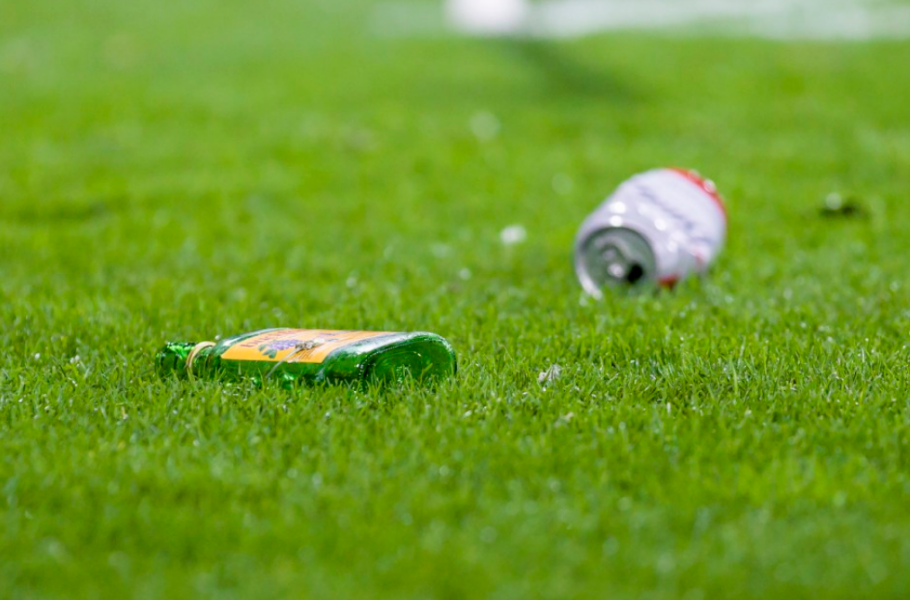 The incident came after Martin Boyle smashed home a hat-trick sealing penalty just before half-time to hand the Edinburgh side a 3-0 lead.

Jack Ross' men ran to join in the celebration in front of the 35,000 strong Gers support at the national stadium.

As the players dispersed to head back to halfway, Jake Doyle-Hayes and Josh Campbell were seen covering their heads from the missiles.

Referee Kevin Clancy and his linesman were seen on video looking up at the stand as the players gathered.

Hibs players then helped the officials them kick the dangerous items off the playing surface.

Police Scotland, Rangers and Hibs have all been contacted for comment.

Ross admitted he was pleasantly surprised at his team's performance after after a month off due to Covid and the international break.

Asked if he expected such a fast start, he replied: "No.

“It's an obvious thing to say, but I did mention pre-match about the way we've played against Rangers recently. We've been good, we've been a threat.

"We just needed a little bit of good fortune and we got that with the first goal and how it broke to Martin.

"We kept carrying out that threat, and when we had to defend our box we did that brilliantly as well.

"Martin is incredible. That's another question that often gets asked, sometimes at this stadium and on this stage he's not at his best.

"Rangers were the only team he hadn't scored against prior to today, so he obviously felt it was the right time.

"He's an outstanding player, we're lucky to have him. I'm delighted for him personally.” 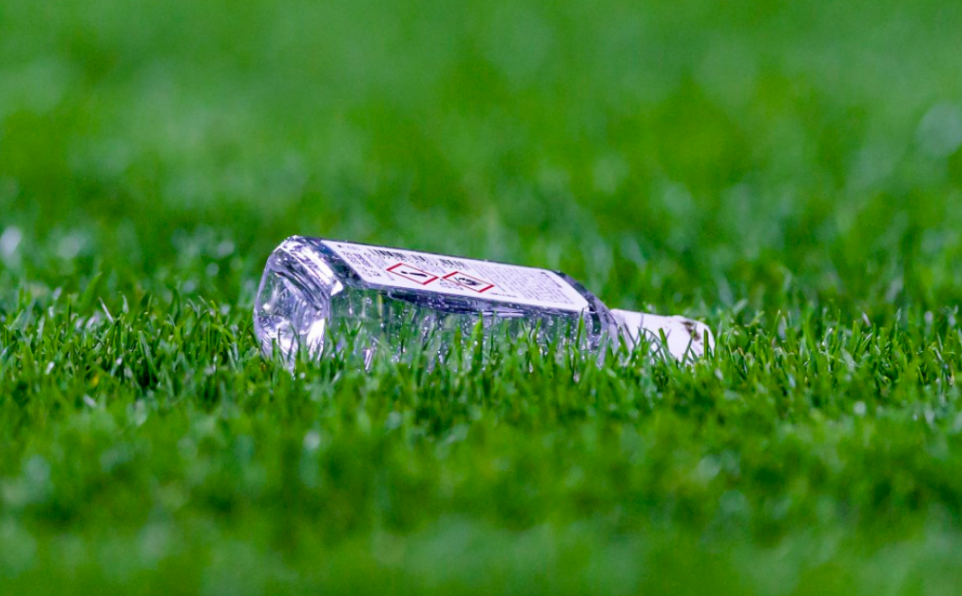