The Austrian fell to his knees and cried as the referee blew the final whistle on the South Coast. 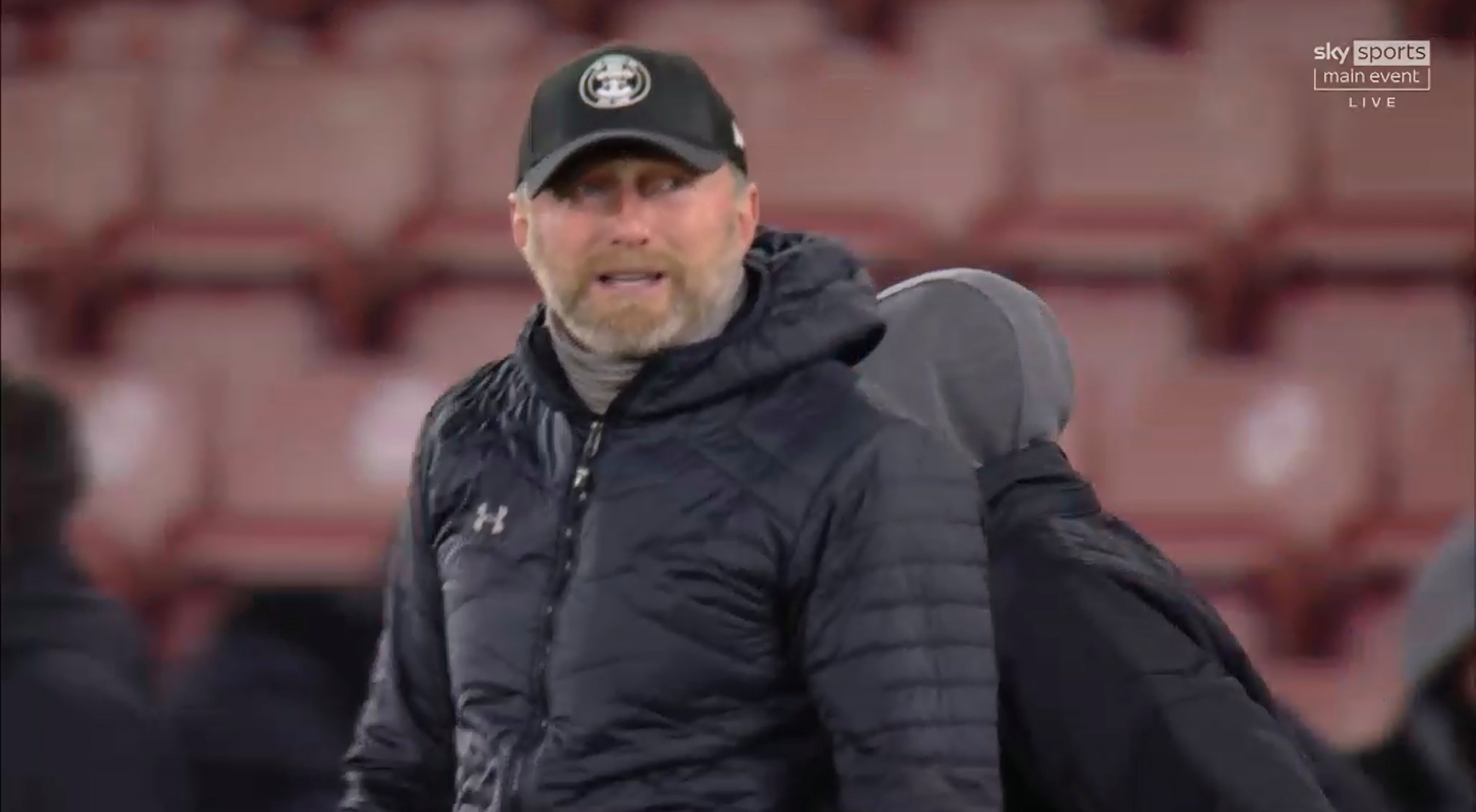 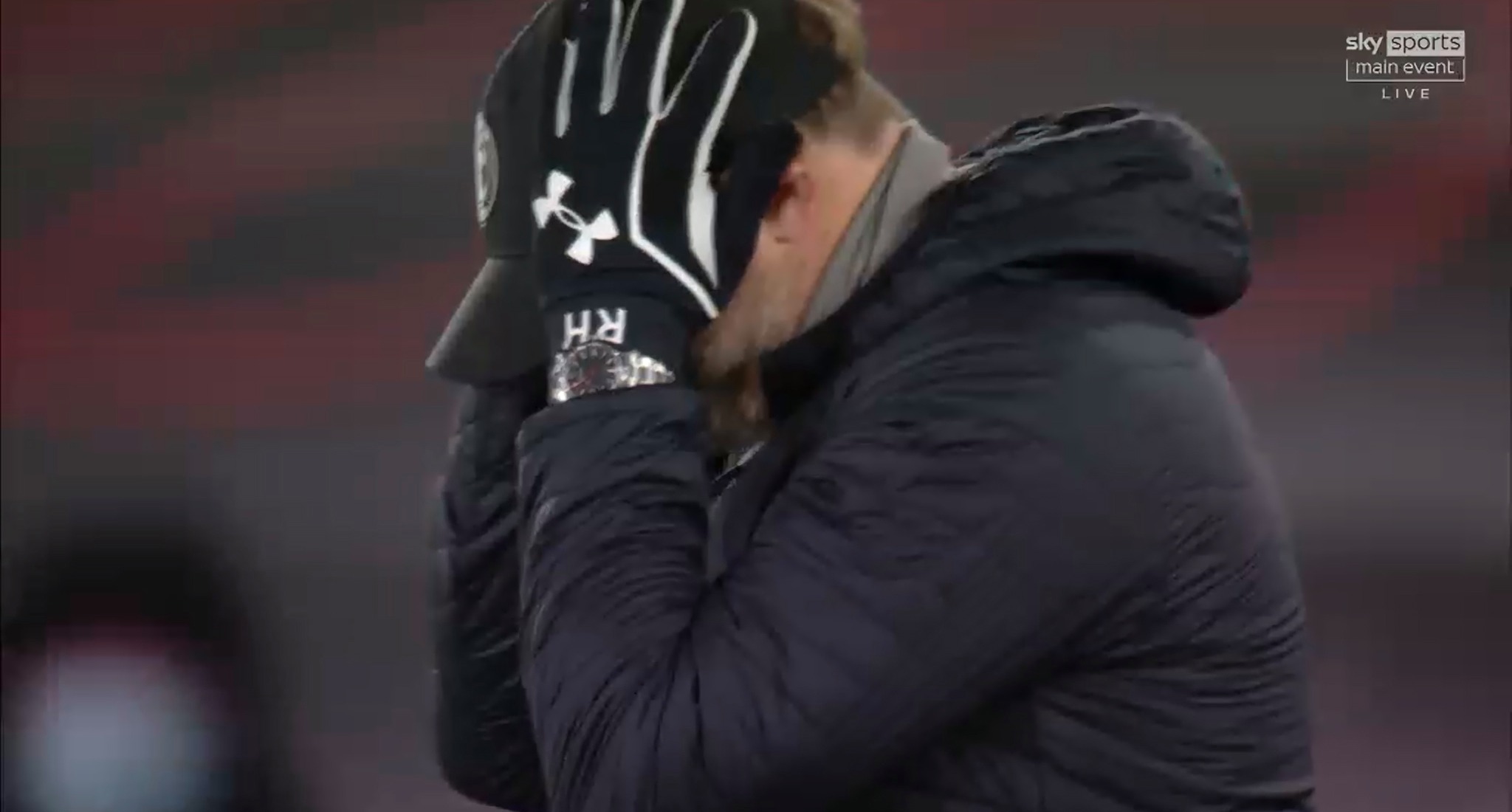 Danny Ings' goal after just two minutes was enough to give the Saints all three points to move them sixth.

It was Hasenhuttl's first points against Liverpool as manager and the enormity of the win against last season's champions quickly got the better of him.

The touching scene occurred after the Saints defended resolutely for 88 minutes and limited Jurgen Klopp's side to few opportunities.

After the game, Ings was asked if such passionate displays are common from Hasenhuttl.

And Ings said: "He is very passionate.

"And it's great for all of us to see that as he brings his passion into his game.

"The manager has got us all working our socks off and it's really paying off this season."

"Whatever reason he is emotional, his players did him proud and they deserved the three points."

Liverpool – who are level on points with Man Utd and have now played a game more – huffed and puffed for the remainder of the game but could not find the equaliser.

If United beat Burnley on January 12, they will leapfrog their bitter rivals and lead the league going into their grudge match with Klopp's men at Anfield just five days later.

Ings' strike was the England man's 50th in the Premier League and was clocked exactly at 1min51secs – his fastest ever.