RAHEEM Sterling is following in the footsteps of Marcus Rashford and rapper Stormzy by launching a foundation to help disadvantaged kids.

The Man City and England ace, 25, wants to start a fund to pay for further education or apprenticeships for children from poor areas. 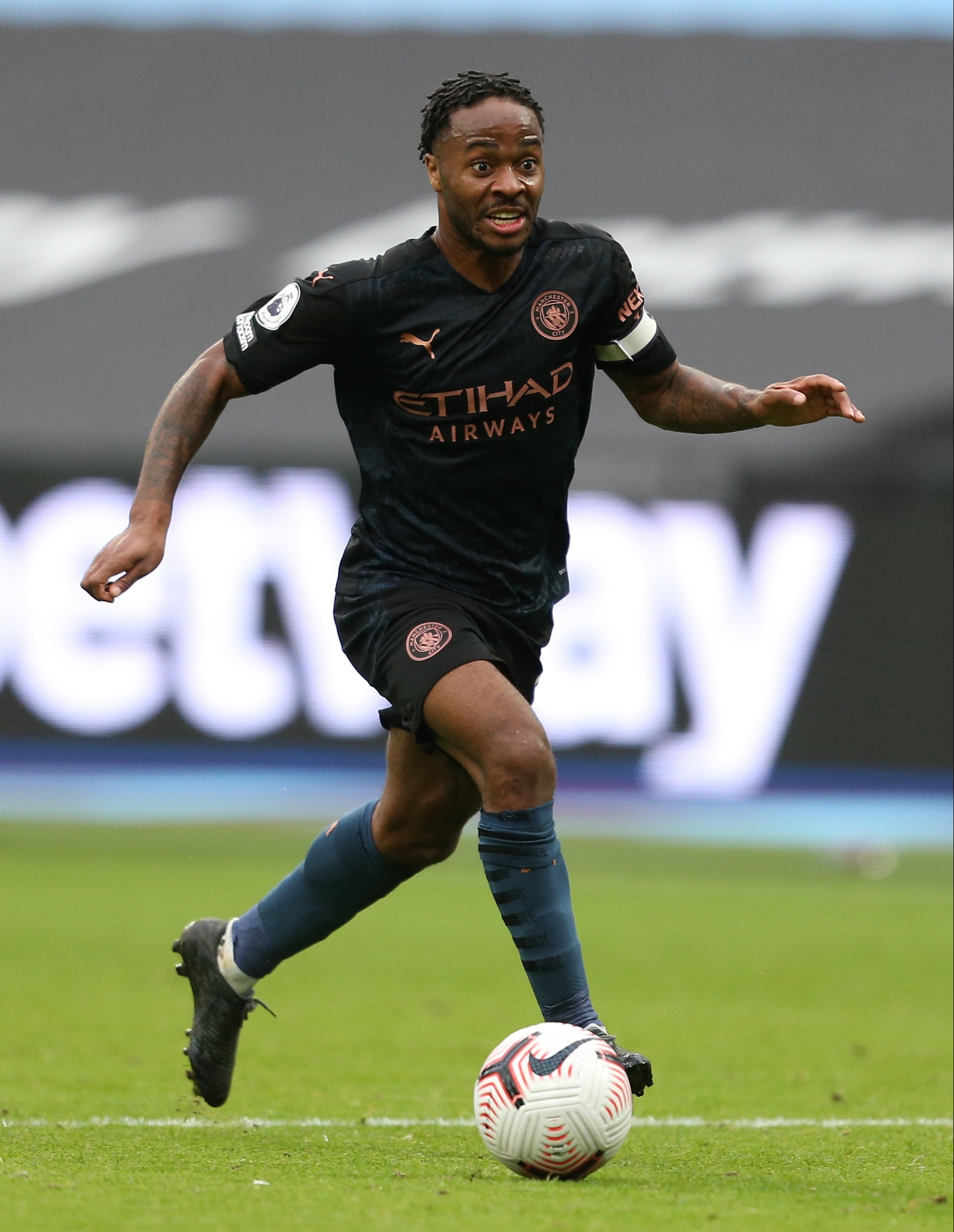 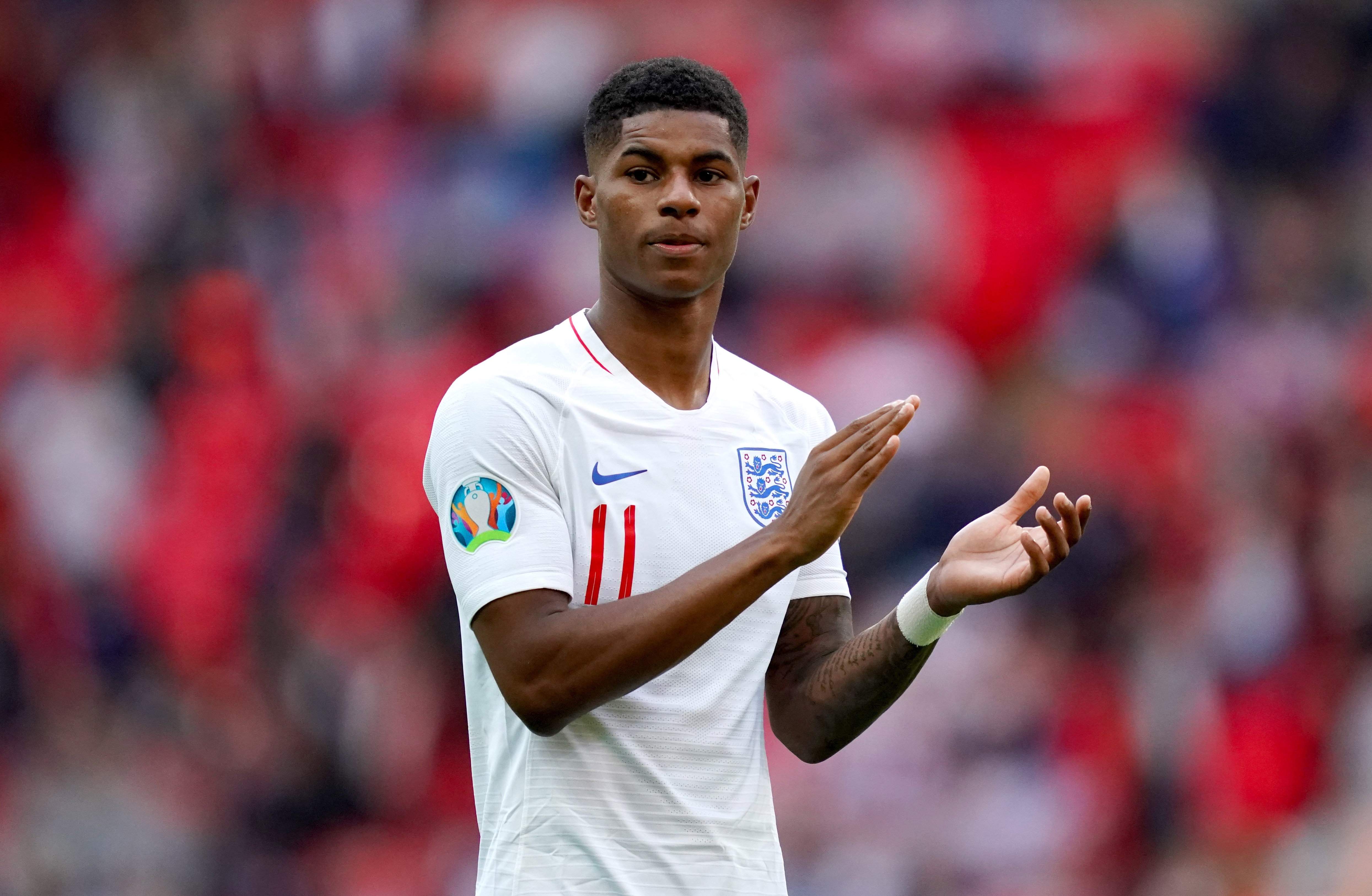 A source said: “He knows what it’s like to grow up without a lot and he really wants to give something back.

“Like a lot of players he has been very impressed with the work Marcus has done with regards to free school meals and he has decided he wants to do more.

"He’s determined to make a difference and help improve lives of young people.”

He was brought to the UK to live aged five after his dad was murdered in Jamaica.

He has attracted plaudits for speaking out about racism in football and last year was honoured at the BT Sport Industry Awards for his stance.

England manager Gareth Southgate said the player’s actions had made “a massive impact on British society”. 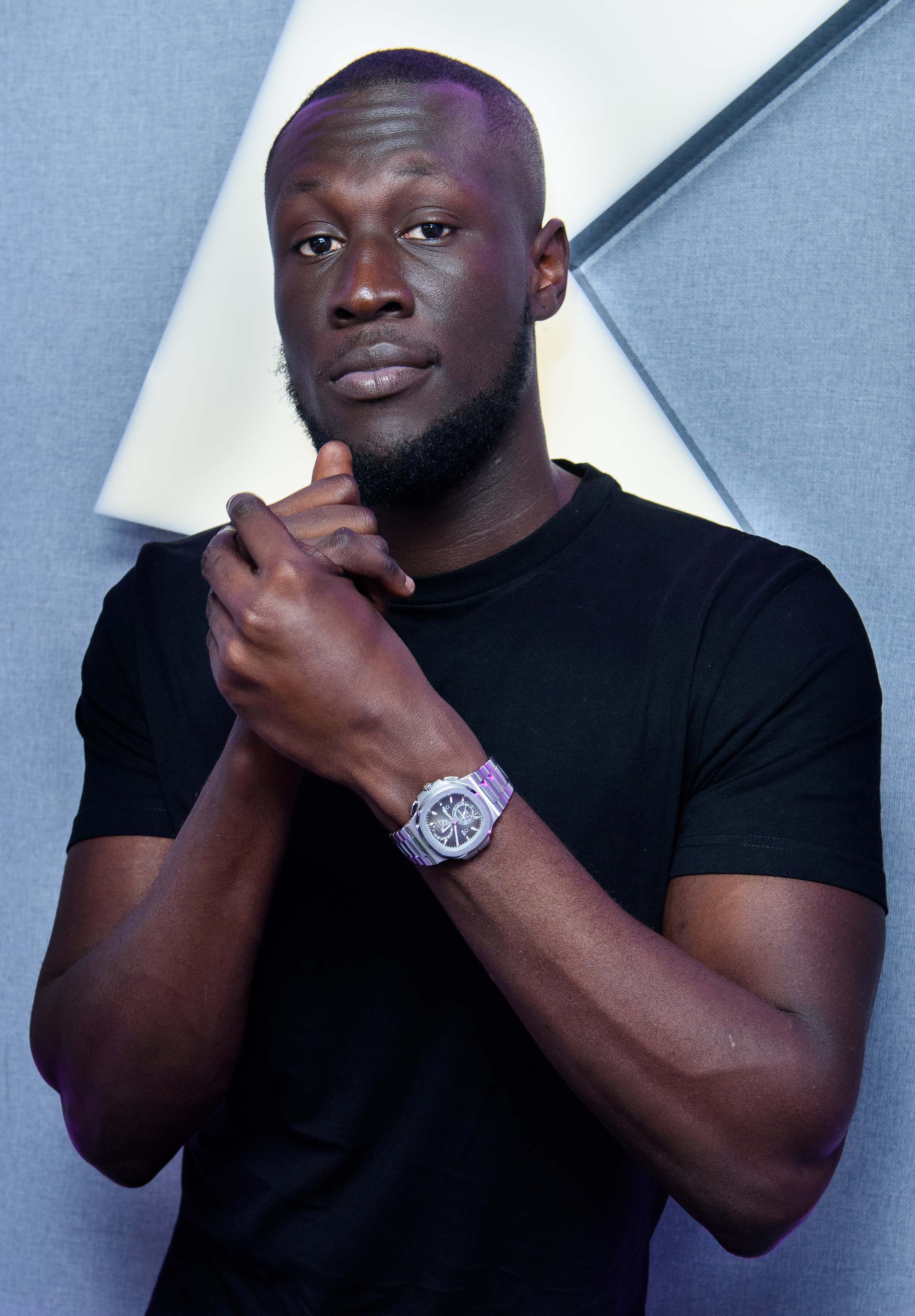