Tottanham's Son Heung-min picked up the trophy of Premier League Goal of the Month for his effort against Chelsea.

Newcastle were 19th in the table at the start of November, with no wins from their first 10 games.

The Magpies then won three straight victories which moved them out of the relegation zone.

Newcastle beat Watford and Bournemouth at St James' Park before an away win at Burnley.

It is the fifth time the Spaniard has won the award in the top flight. 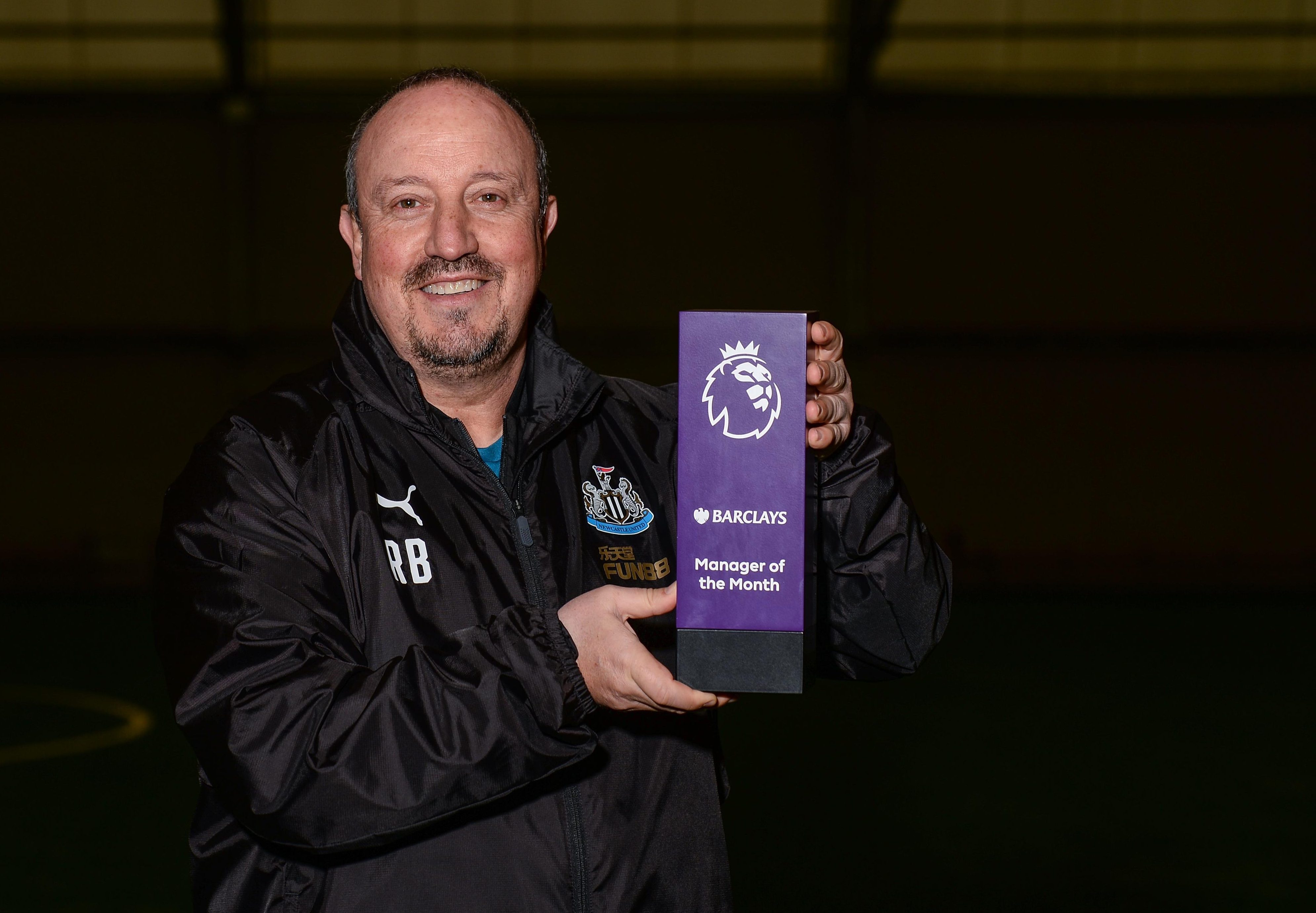 "I would obviously like to win more manager of the month awards, as that means we're in a better position in the table.

"It's good for the staff too, everyone that is helping you because it gives you extra motivation."

The Magpies have now lost three matches on the bounce but could stop this losing streak with their match against Huddersfield on Saturday. 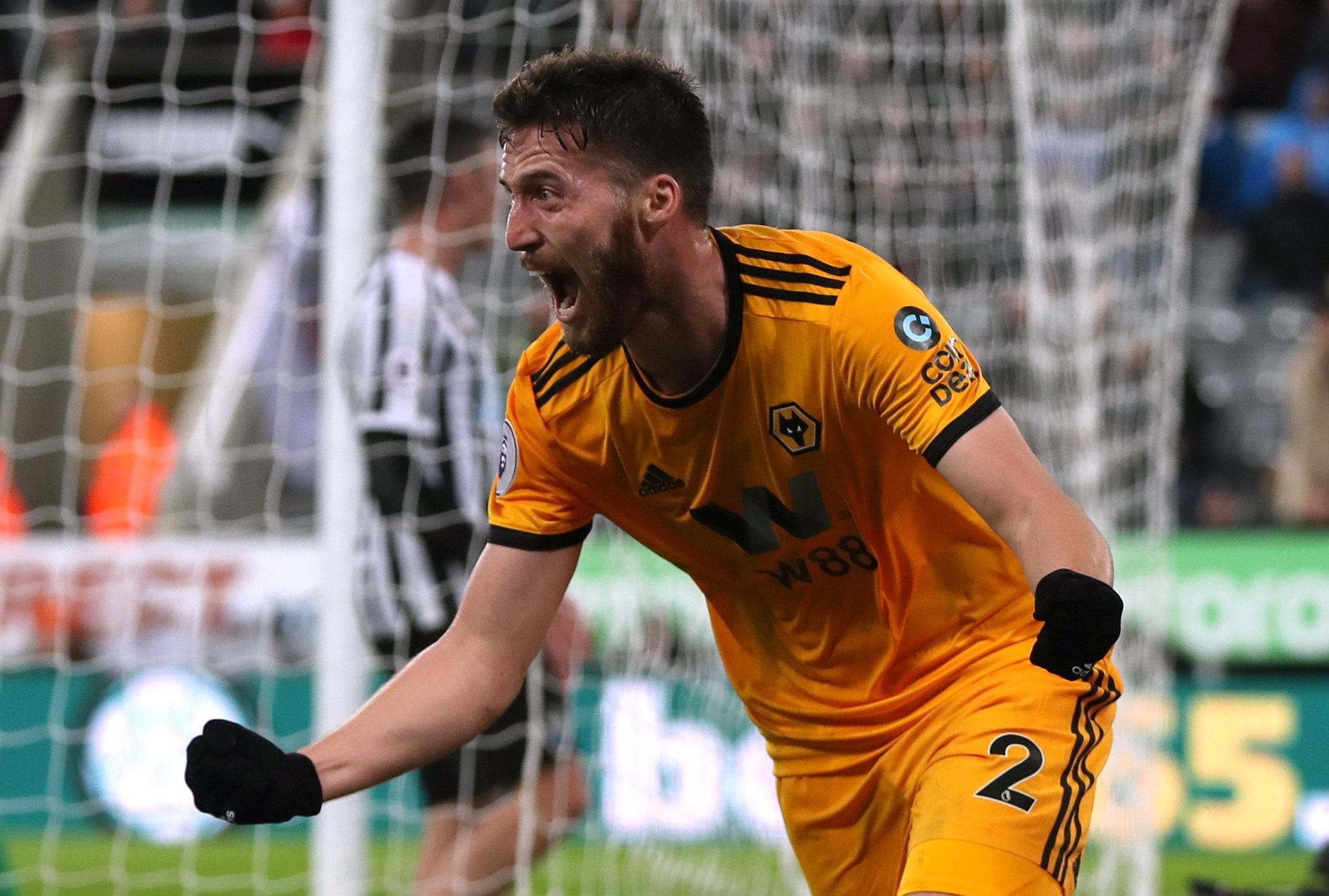 The forward beat several defenders with a well paced run to smash it in the back of the net.

The superb strike was Son's first League goal of the season but his 51st for Spurs. 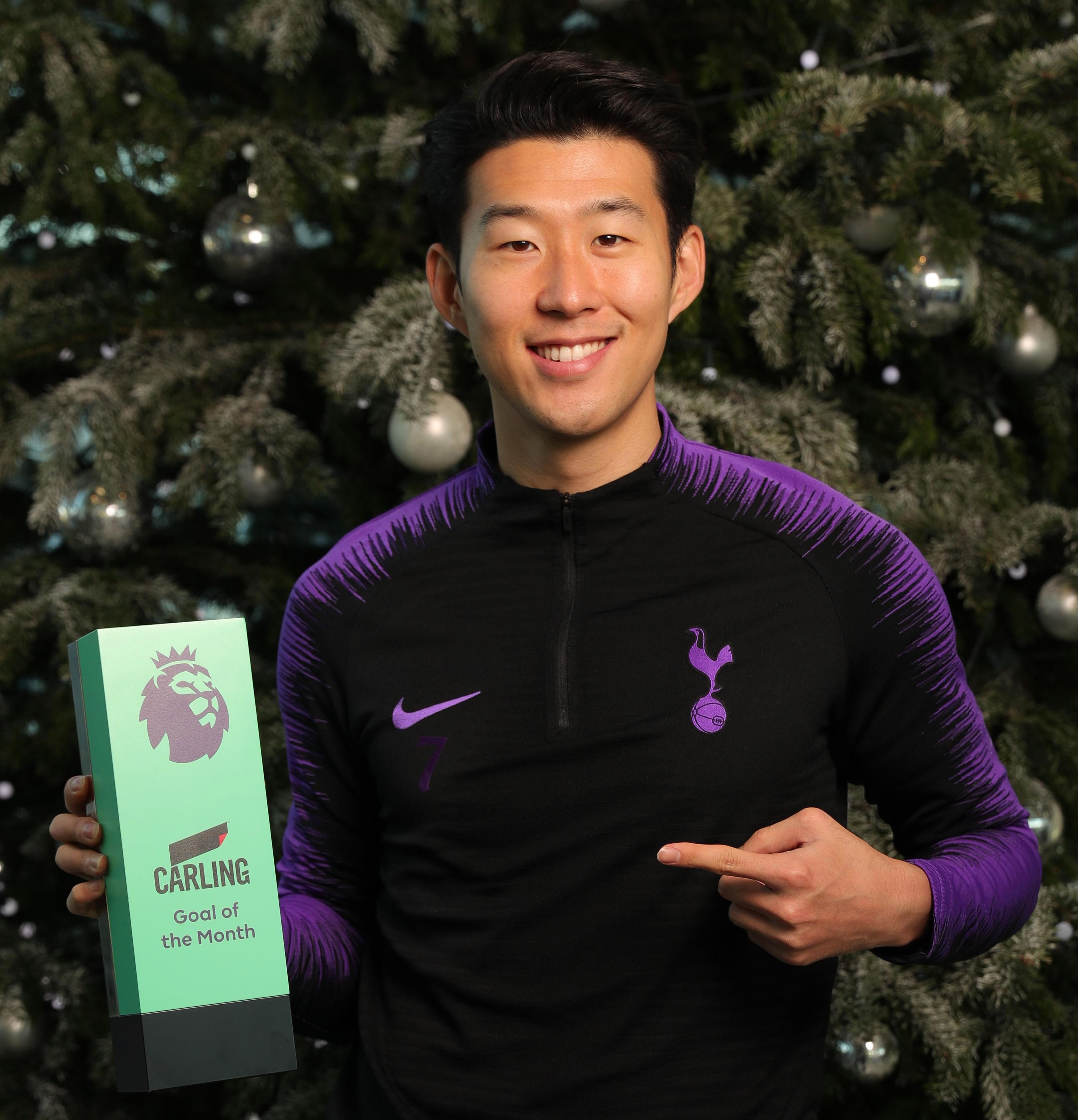 Son said: “It was such a nice goal, especially in a London derby and in a home game with so many fans.

“I just tried it. I was slow, the defender was very tight on me so I sped up, I got into the box, no-one was there and then I just tried to go into the middle and it worked!. 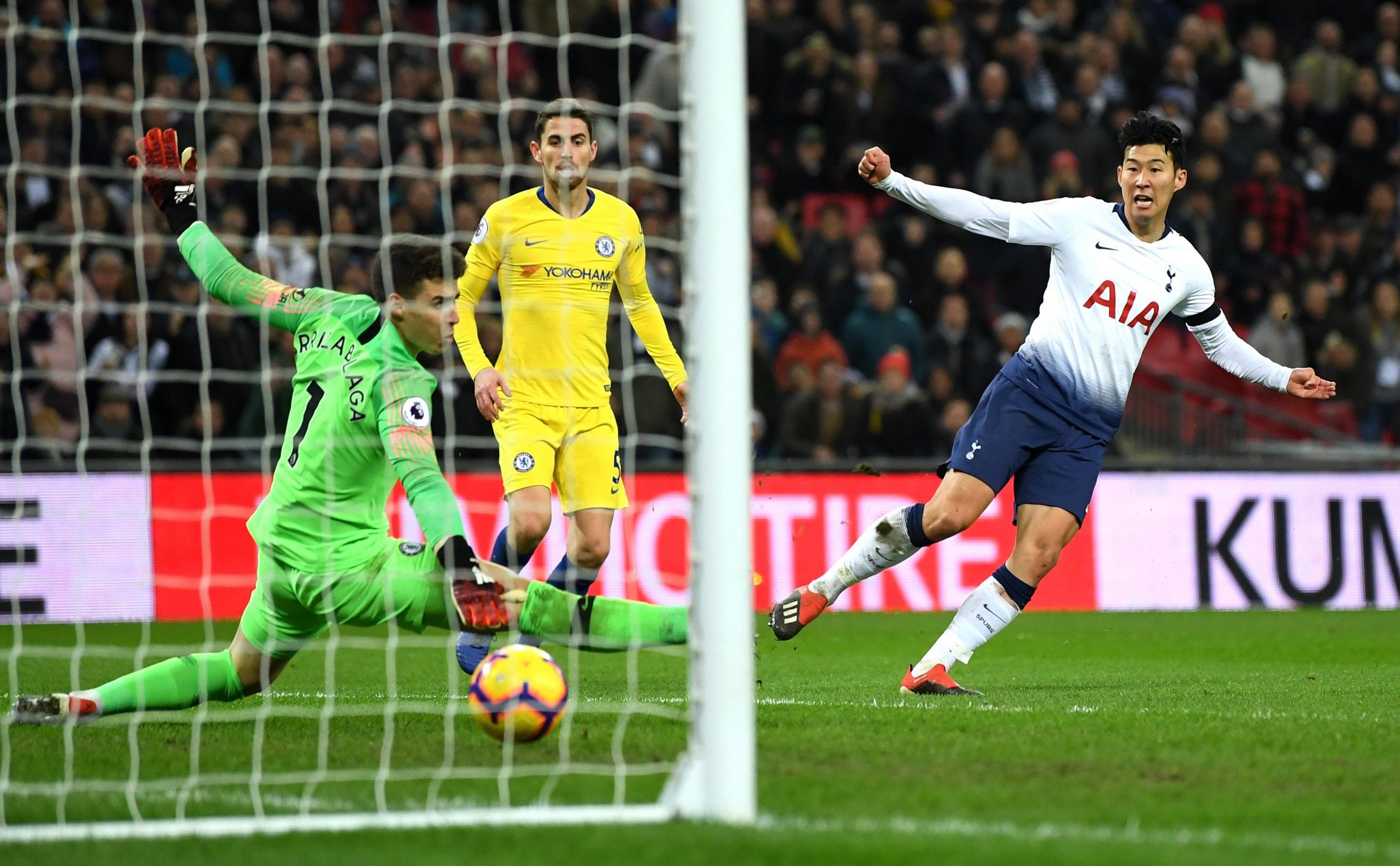 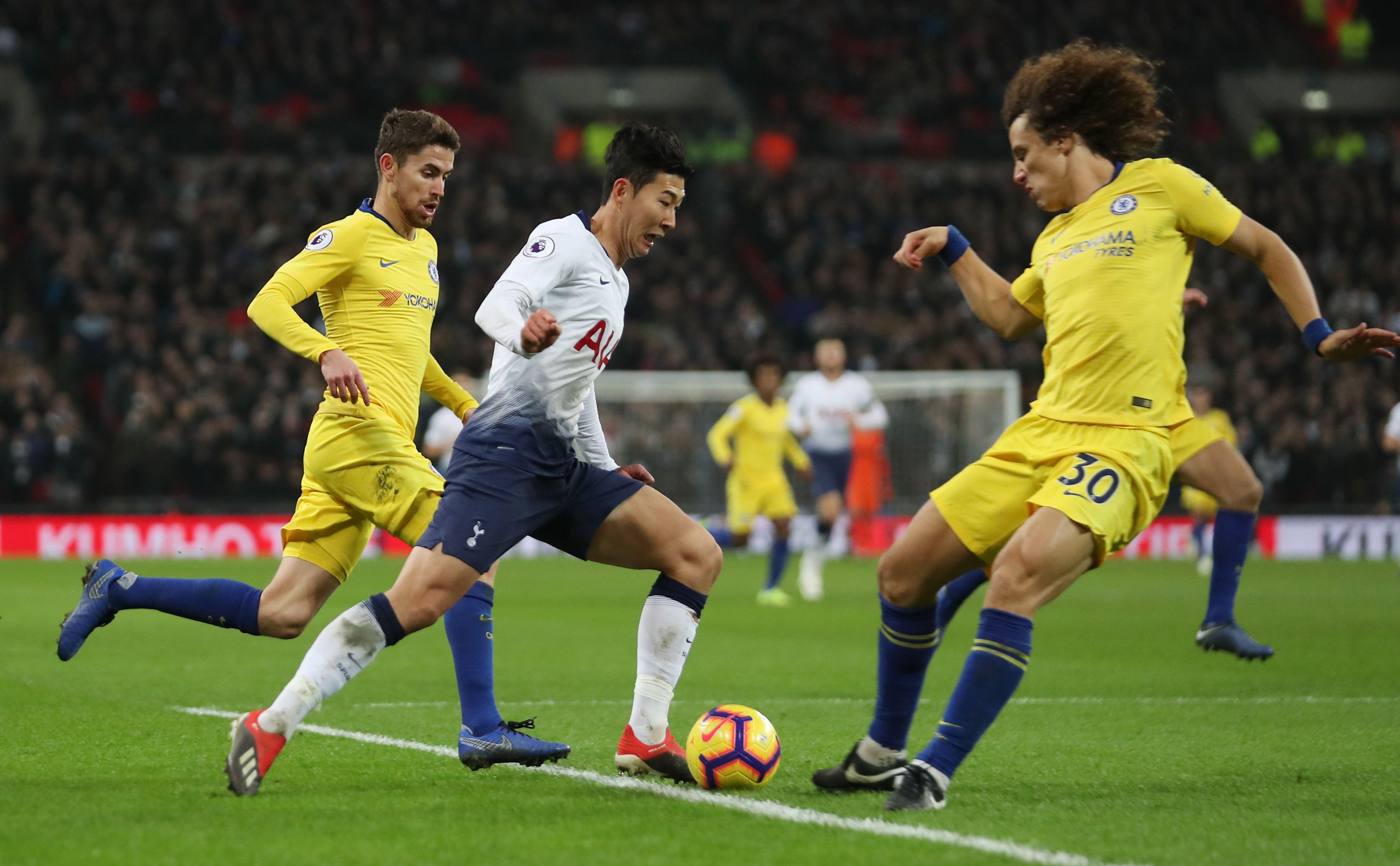 “When I arrived into the box, I felt it was going to be a goal.

"I feel this all the time before I score – I feel it two seconds or one second before.

"It's the same for that goal. As soon as I arrived in the box, I felt ‘this is going to be a goal.’”