Take a look at our latest instalment of Hotpots and Howlers, where we pick out the good, the bad and the downright ugly from the past seven days. 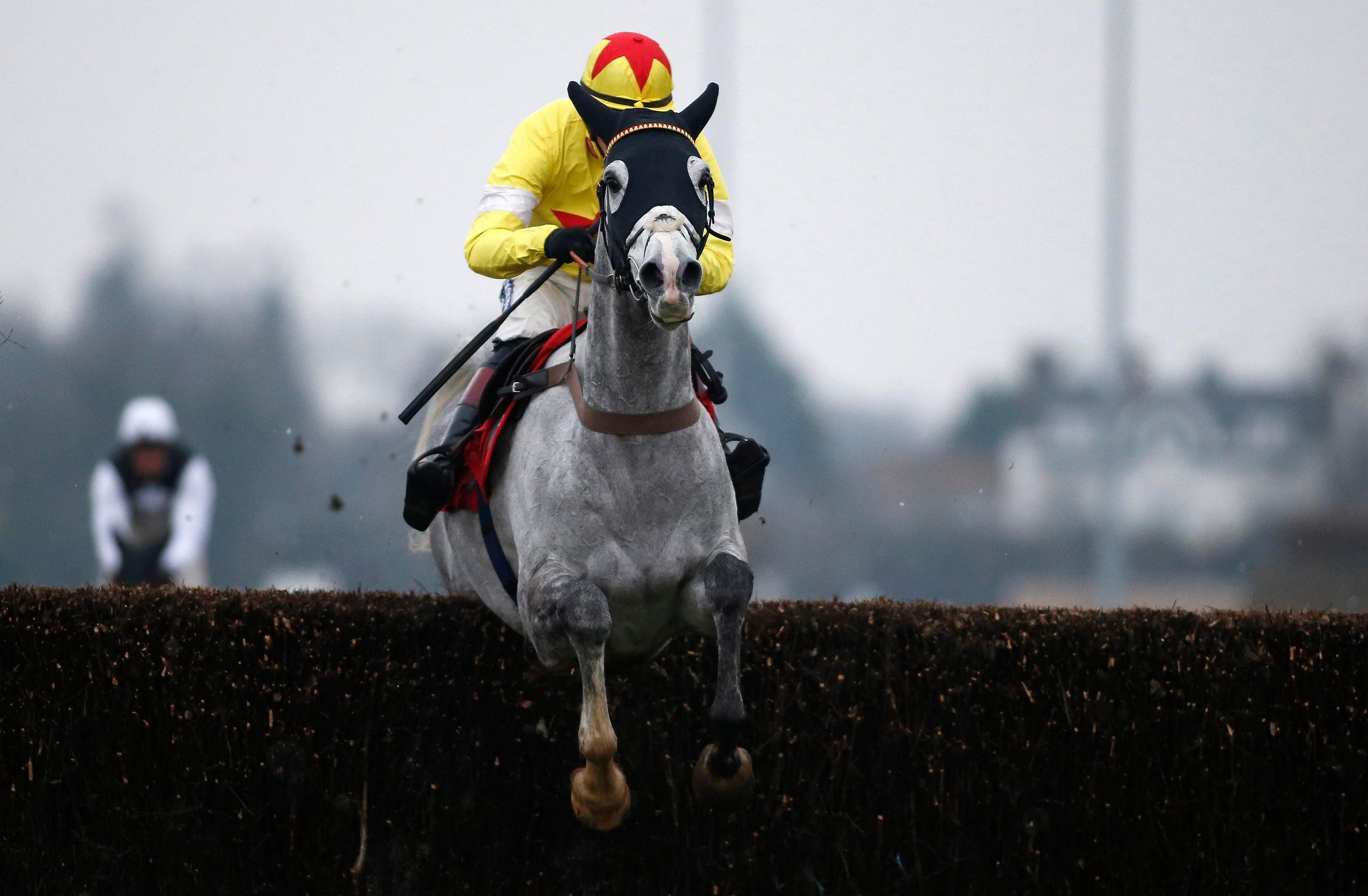 You're probably thinking why on earth is there a picture of Politologue as you opened this instalment of Hotpots & Howlers?

Well, despite not racing it's been a terrific week for the grey as he prepares for the King George on Boxing Day.

Why you ask? Well, the last two horses Paul Nicholls' rising star beat were Charbel – giving away 6lbs – and Min, and prior to that he'd been beaten by Altior twice on the trot.

This weekend, Altior confirmed himself as the best horse in training with a Tingle Creek special, before on Sunday Charbel hacked-up in the Peterborough Chase and Min was far too good for the likes of Shattered Love and Balko Des Flos in the John Durkan.

The King George is wide open this year. None of the Gold Cup class convince – the likes of Might Bite, Native River and Bristol De Mai all have big questions to answer for differing reasons.

Politologue's jumping is rock solid and he must have huge claims heading into the Boxing Day feature.

If he stays the three mile trip – and Kempton is the place for any stamina doubts – his price could look massive come the off.

He remains firmly on the up and his latest form could not have worked out any better. Paul Nicholls is somehow keeping this chap under the radar.

The first howler of the week is straight forward, and Kieran Shoemark was the first to hold his hands up after he was handed a ban for failing a drugs test.

Many were quick to comment at how naive he'd been and how he'd clearly been on a night out and not thought about said consequences.

But Matt Chapman revealed on the Opening Show that the youngster had been facing some tough times and was now going through rehab to get help for drugs and alcohol.

Not everything is what it seems, and the stresses of trying to break through in such a competitive sport can get to people.

Let's not write him off just yet. Although the guidelines recommend a six month ban for a first offence, let's see what 2019 brings for the 22-year-old.

It's been a week of positives for the David Pipe stable. We all know the Pipe team have had a couple of sticky years by their own high standards.

But over the last couple of weeks their runners have really started to step forwards and there are some promising younger horses emerging.

Philip Hobbs has hogged all the having a "stable full of well-handicapped horses" comments, but it could be time to recognise the same may be true of the Pipe yard.

Ramses De Teillee announced himself as a real Welsh National contender at Chepstow and Warthog was very impressive when winning over fences at Sandown.

It could be wise to pay closer attention to runners coming from the yard from a punting perspective as the signs are there the Devon-based trainer is turning an important corner.

Things wouldn't have been so rosy in the Harry Whittington camp on Saturday evening.

Much of the build up to the Tingle Creek had revolved around Saint Calvados and whether the young pretender could mix it with the big boys on the biggest of stages.

The answer was a concrete no. Altior and Un De Sceaux were in a different parish, and why Sceau Royal can make excuses on the ground, Saint Calvados can't.

His win over Footpad suddenly looks like – as many thought – Footpad was simply massively wrong on the day, meaning he beat very little.

I'm sure there will be more days in the sun for this five-year-old, but for now it's back to the drawing board.

This section can't be completed without a mention of Sandy Thomson's incredible Scottish Borders National feat.

The Scot landed his fourth successive win in the four mile test as evergreen 13-year-old Harry The Viking battled past the hardy and heavily-punted Calett Mad.

It's some achievement for Thomson who clearly loves winning the race.

It will no doubt put a smile on the face of the team at the yard who this week were dealt the news that star Seeyouatmidnight had been ruled out for the season.