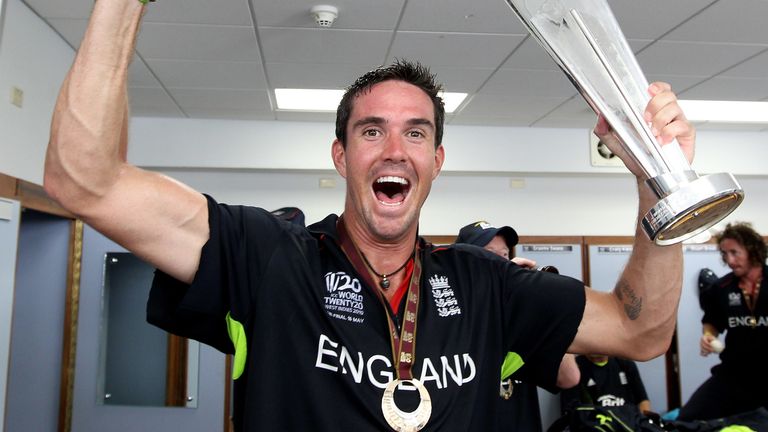 England winning a Cricket World Cup is no longer the preposterous prospect that it once seemed, thanks to Eoin Morgan and his men who delivered a first win last summer.

But, it wasn’t actually England’s first success in an ICC world tournament, with Paul Collingwood leading a squad to success in the 2010 T20 World Cup in the Caribbean.

Ten years on from that triumph, and ahead of a rerun of the final live on Sky Sports Cricket on Saturday, Benedict Bermange has compiled a quiz on the 2010 tournament.

Take on the challenge below, good luck and let us know how you fare on Twitter through @SkyCricket!