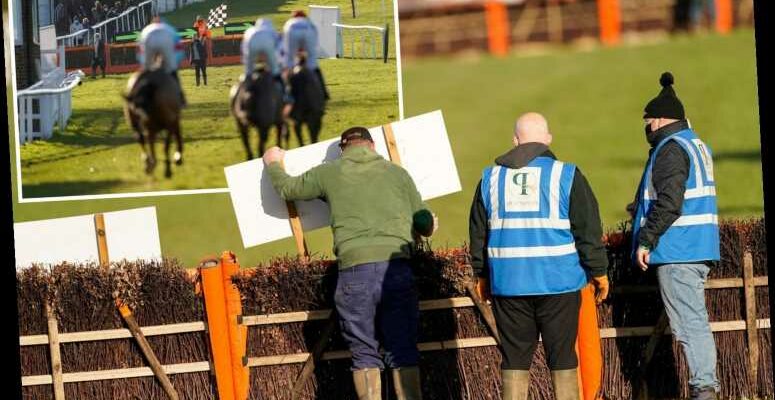 PUNTERS were left scratching their heads as Plumpton's Monday card descended into a farce.

After three morning inspections, the green light was only given to race minutes before the first race. 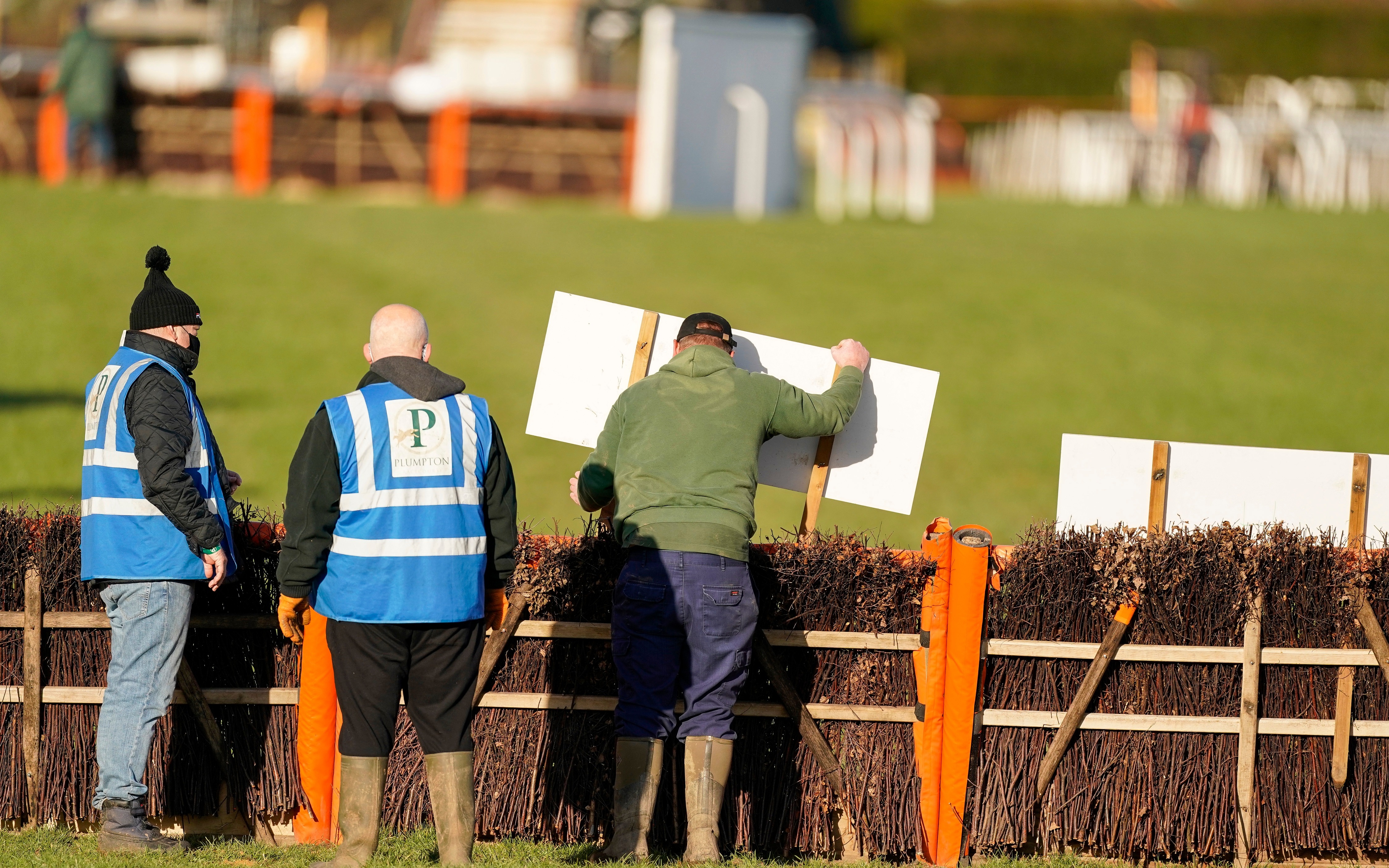 But with a low sun, travel problems and trainers taking their horses out by the bucket load, some began to ask what was the point?

At the time of writing, a total of 19 horses had been taken out and only TWO hurdles were jumped during a two-mile, four furlong race.

It meant those trying to place a bet on the card felt short-changed.

Before the first race, two more horses were pulled after the original off time of 1.50 and an entire new betting market had to be made.

The race had to be pushed back five minutes due to the last-minute changes and inspection.

Then to make matters worse, Glass Of Bubbles took a horrific fall at the fourth hurdle and was fatally injured.

And for the owners – still unable to attend due to restrictions – and trainers of the horses, it was a nightmare.

One set of owners reported that they only learnt of the hurdles being omitted for the meeting ten minutes before their race and had no choice but to pull their horse out. 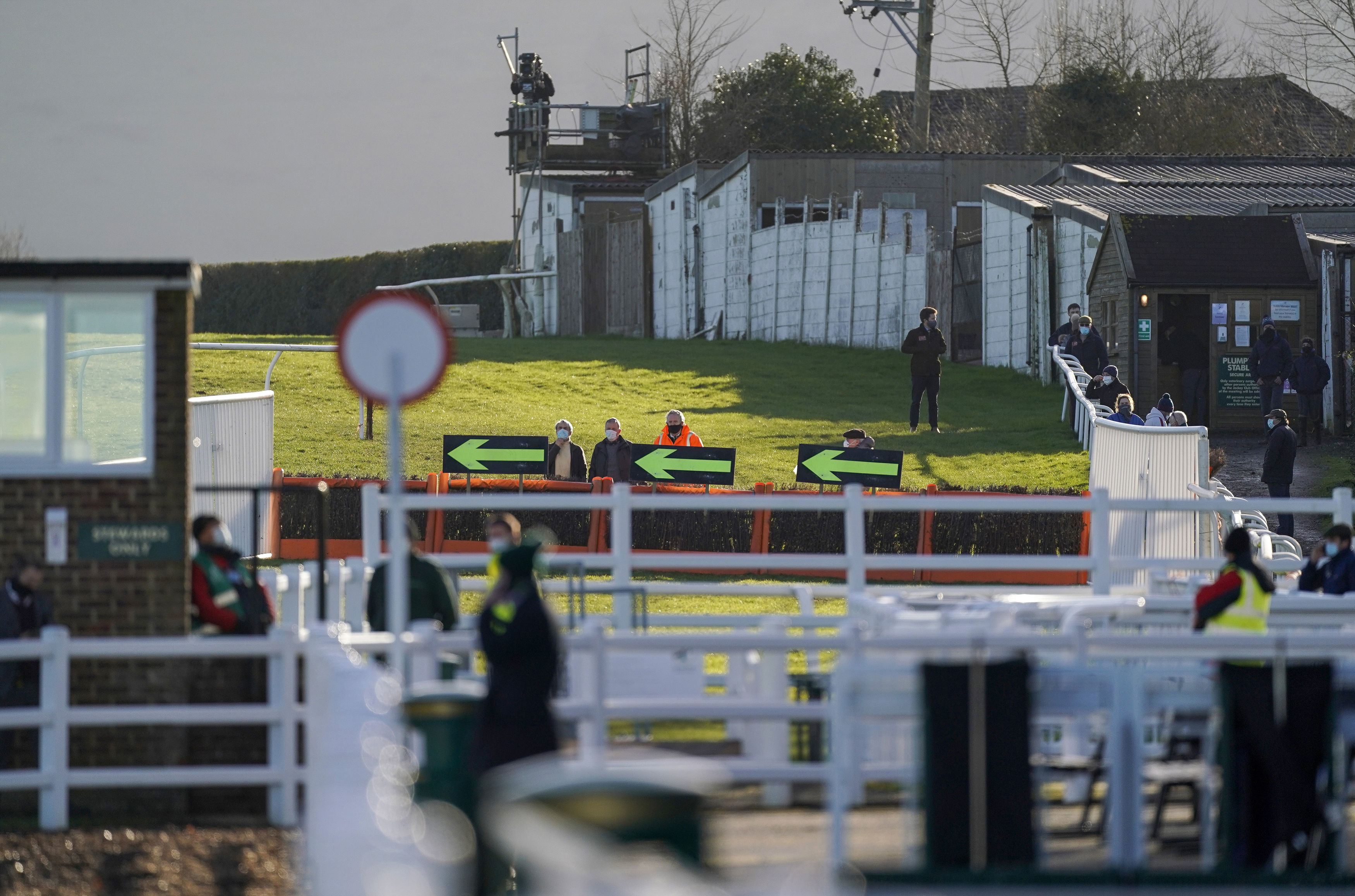 One punter said on Twitter: "Two hurdle race at Plumpton. This cannot be acceptable under any circumstances. CALL THE MEETING OFF."

Another added: "Shambolic at Plumpton this afternoon. Is there any point in Racing? This type of stuff is what gives the sport a bad press."

One even labelled it a farce and said: "What an absolute farce at Plumpton. Left it so late nobody risked travelling."

Monday's other National Hunt fixture at Market Rasen had already been scrapped.