The outrageous 375/1 shot also required Kevin De Bruyne to be on the scoresheet. 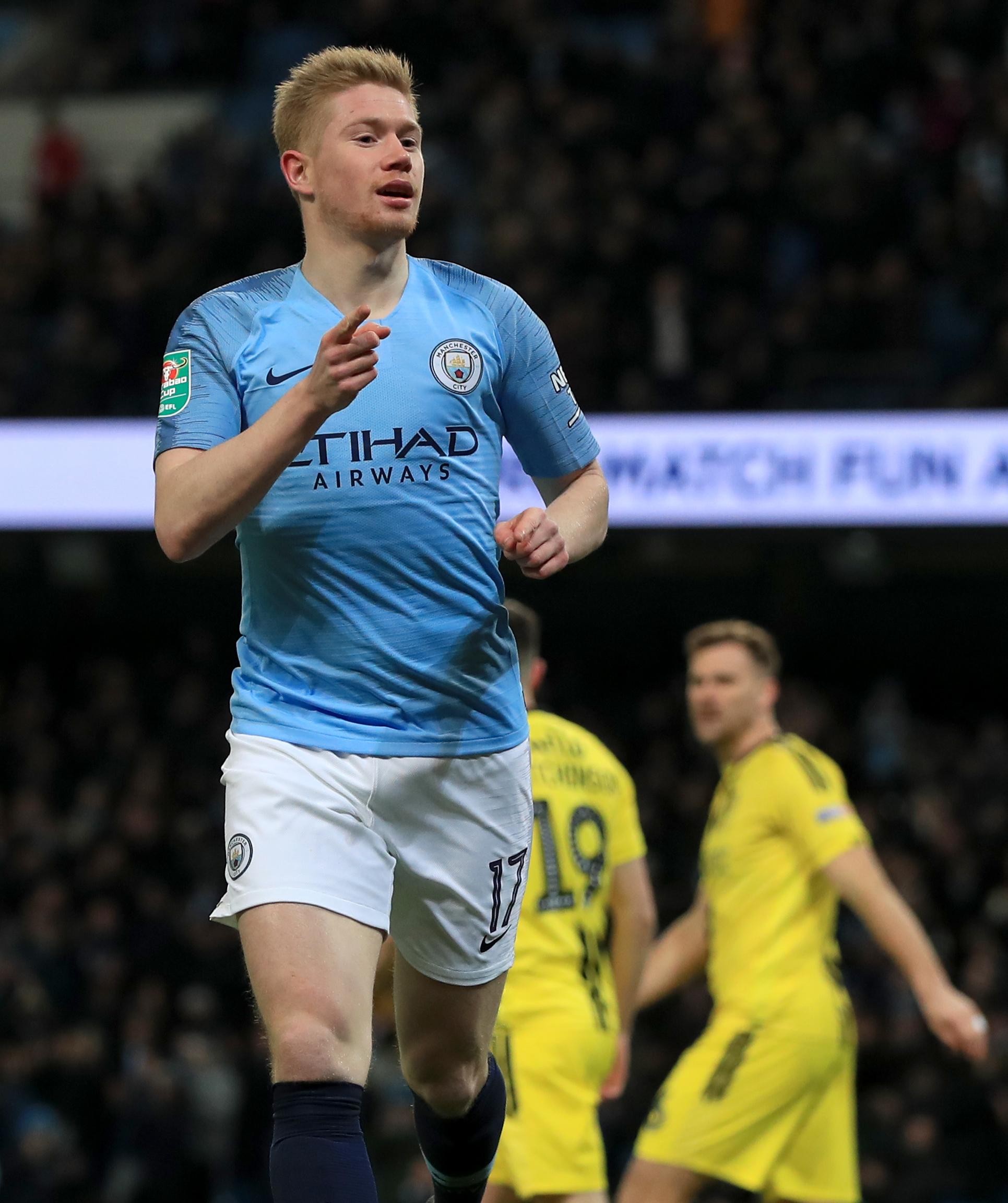 And fortunately the Belgian nodded home the opener as Burton Albion were blown away.

City put on a show for their fans but it was another case of the 'Emptihad' with their lowest attendance of the season.

De Bruyne got the first after just five minutes, Gabriel Jesus bagged two and Alex Zinchenko made it 4-0 at the break.

Brazilian Jesus plundered two more in the second half to take his tally to four and Phil Foden, Kyle Walker and Riyad Mahrez also netted. 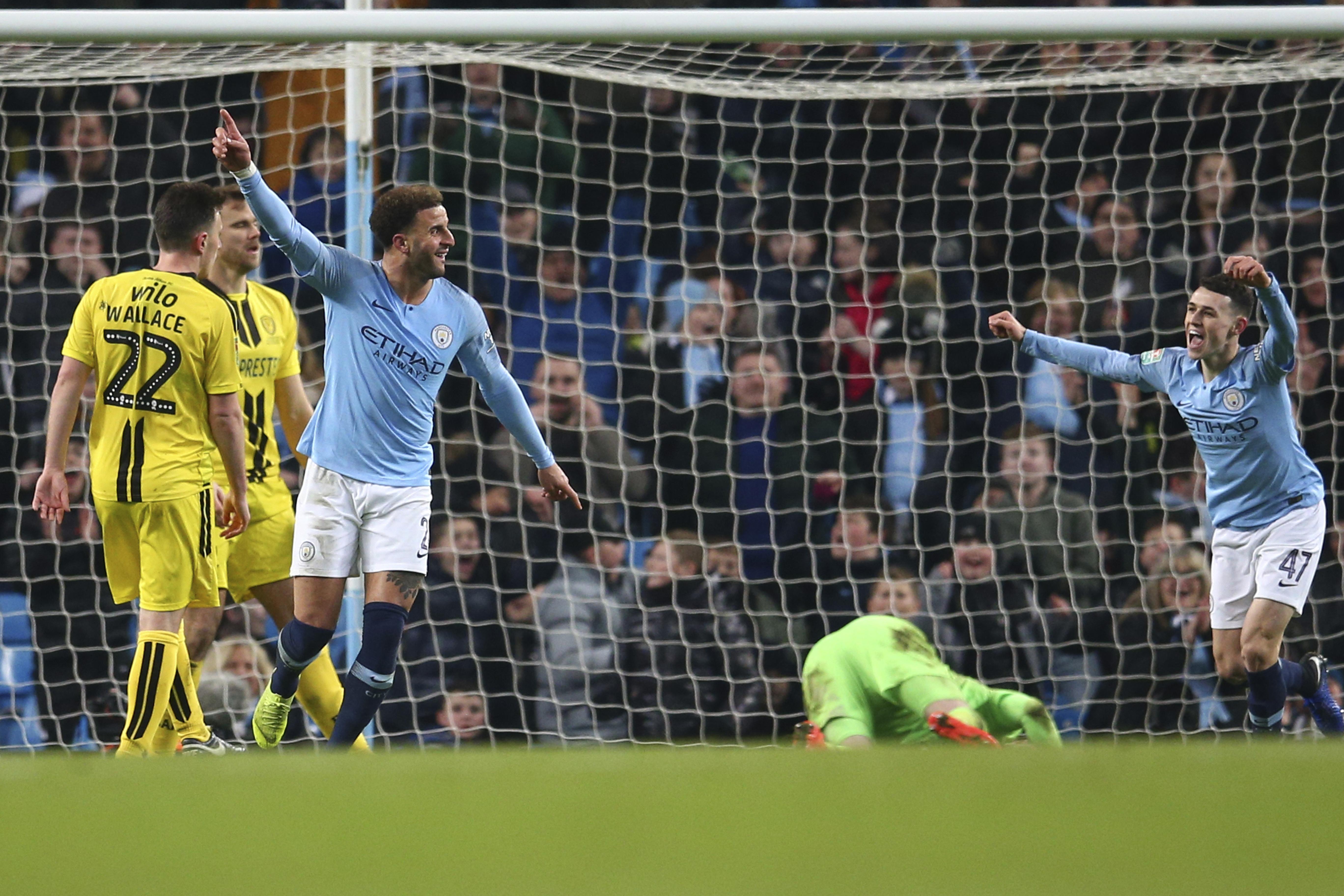 The ninth came after 83 minutes, leaving the punter a nervous wait to see if his bet would come in.

After the game, Albion boss Nigel Clough admitted he may need a few drinks to get over the rout.

He said: “Pep said to come in for a glass of wine. He said he had some good bottles of Spanish red. 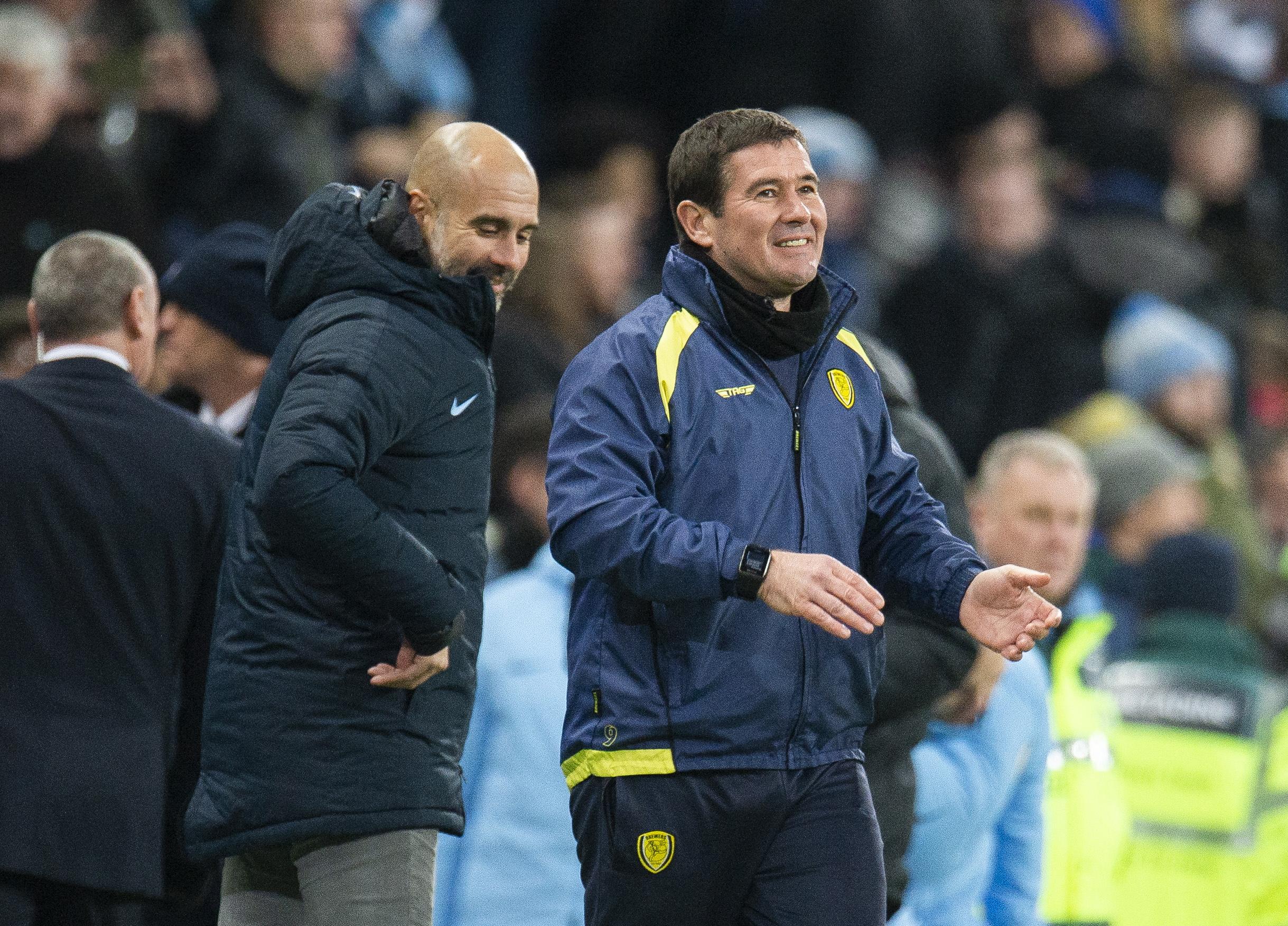 Asked when he started to fear the worst, Clough quipped: “When we beat Boro and the draw was made.”