PARIS SAINT-GERMAIN are reportedly blowing a staggering £256MILLION a year on wages.

The Ligue 1 giants have some of the biggest stars in the world at the club and going by The Mirror's report, keeping them all happy is costing the club a fortune. 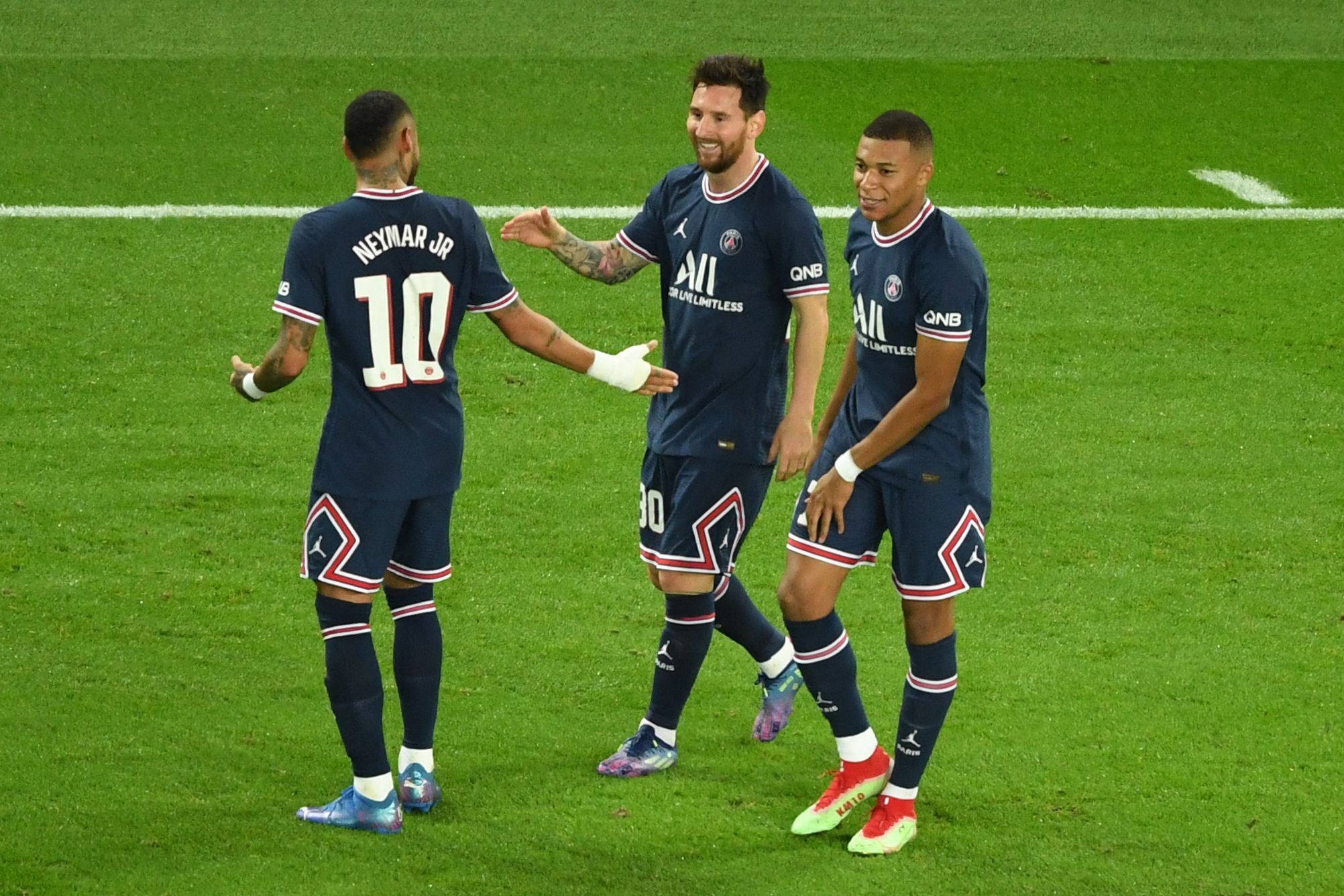 A large chunk of their yearly wage bill is taken home by Lionel Messi who rakes in a whopping £35m every 356 days.

The Argentine maestro arrived at PSG in the summer on a free transfer from Barcelona who couldn't afford to keep a hold of their prized asset.

But what PSG saved in transfer fees when signing the 34-year-old, they made up for with his wage packet that works out to reportedly be £650,000-a-week.

Mauricio Pochettino's side may be considering if the six-time Ballon d'Or is still worth it as he's failed to notch a single Ligue 1 goal thus far.

Messi's performances domestically have been so drab that L'Equipe even gave him a three out of 10 ranking for a recent display.

Next up is want-away star Kylian Mbappe who reportedly earns £21.3m every year.

But PSG may be able to slash Mbappe's fee off of their wage bill if he ends up joining Real Madrid.

The French attacking phenomenon has expressed his desire to head to the Bernabeu but it still remains to be seen if the move will materialise.

The Spanish centre-back reportedly earns £17m a year, which is whittled down to £5m after taxes and additional charges, L'Equipe claim.

However, it's been reported that may be subject to change soon as PSG are considering tearing up Ramos' contract if he doesn't get fit soon.

The French giants are said to be getting fed up with the 35-year-old who is yet to kick a ball in a PSG shirt since his arrival due to injury.

Ramos took part in his first training session in four months just a few days ago and is in line to make his long-awaited debut at the end of the month if his recovery goes according to plan.