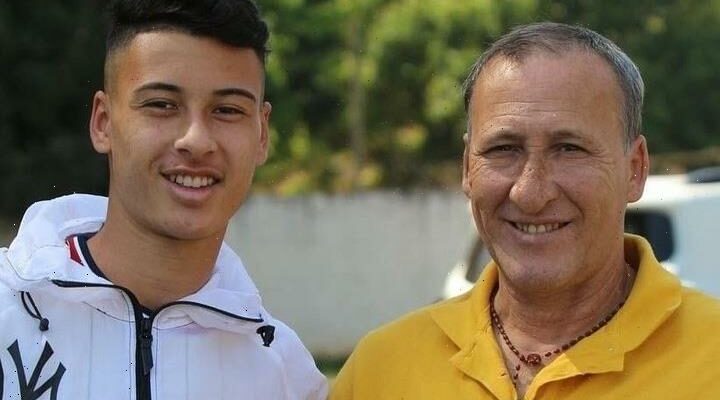 GABRIEL MARTINELLI'S dad has revealed that Arsenal have turned down a number of offers from European clubs for the forward's services.

The 20-year-old has endured a difficult time at the Emirates since his first year in England where he banged in ten goals in 26 matches during the 2019-20 season. 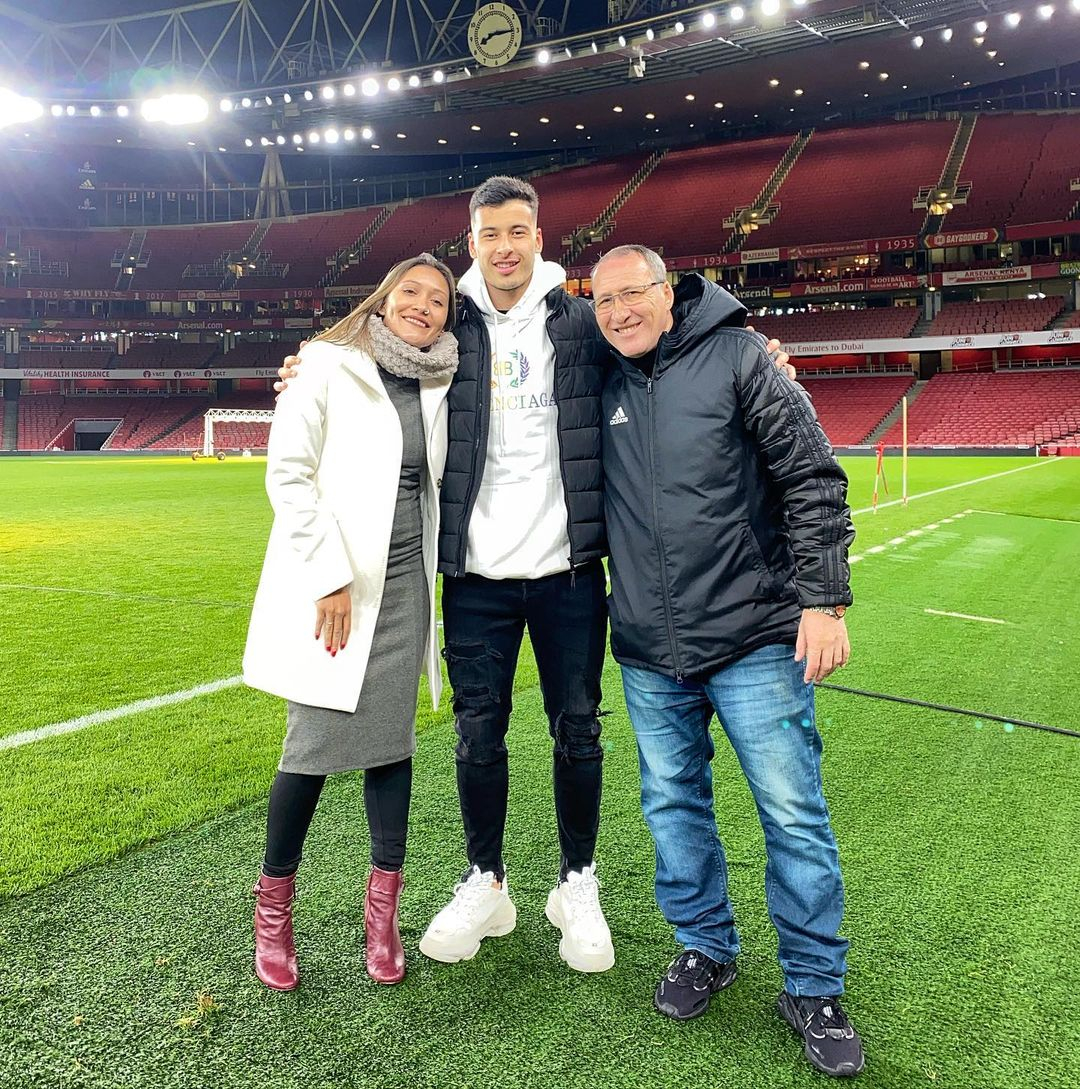 A knee injury kept him out of the team for the first half of the 2020-21 campaign, with the player limited to cameo appearances off the bench after his comeback.

Due to a number of injuries in the squad at the start of this term, Martinelli started the opening two Premier League matches against Brentford and Chelsea.

But he hasn't been included in a top-flight line-up since the 2-0 defeat against the Blues on August 22.

Martinelli has been restricted to just 11 minutes of league football, spread across three games.

Despite his lack of game time, the Brazilian's father Joao has stated that the Gunners have faith in the ex-Ituano ace, with the club rejecting proposals from other teams.

After being linked with a return to his native country, Joao told Yahoo: "There is no chance of him going to Corinthians or any other Brazilian club!

"Since he came back from an injury, he's been playing a lot less than he would have liked.

"There has been some proposals from Europe, but Arsenal has already warned that they will not release him.

"People like him a lot. Not only for what he plays, but also for his dedication. Martinelli is almost always the first to arrive for training and the last to leave."

It was reported last month how Martinelli could look to force through a move away from North London in his quest to play regularly.

Boss Mikel Arteta was subsequently asked about the youngster's future, where he declared that he will not be departing Arsenal.

He said: "We have a lot of options with Gabi and we need to find the right space for him to grow within the squad.

“We sometimes forget his age, what he has already done and where he is in his career because it can generate frustration when expectations are not very realistic.

“The injuries he’s suffered have been big setbacks.

“But I am very happy with Gabi and we are not thinking about loaning him out or anything like that.”