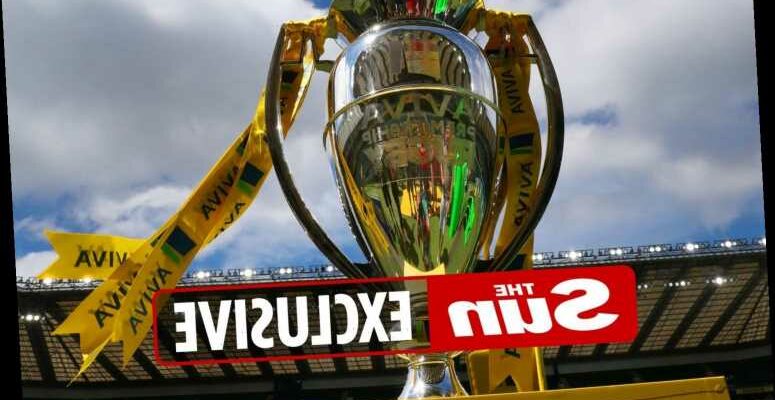 PREMIERSHIP RUGBY chiefs have been accused of gagging players from speaking out against the league.

A SunSport investigation can reveal authorities employ a draconian code of conduct to keep a lid on player power and stop the league getting any flak. 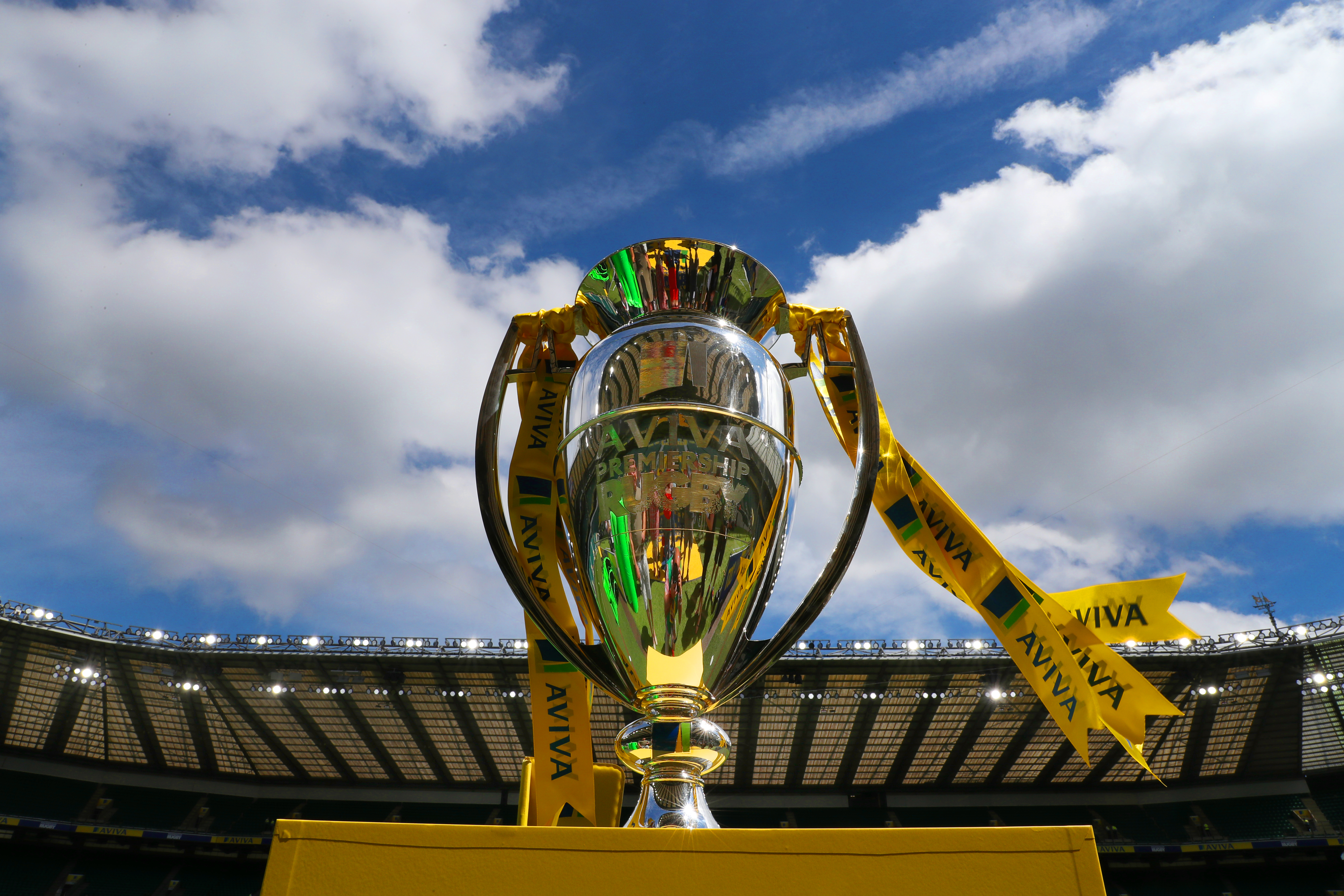 Premiership stars feel trapped from freely talking about player welfare or fixture pile-ups without being reprimanded.

There are SEVEN clauses that bar players and coaches from criticising the protective and secretive league.

In the document, seen by SunSport, Prem Rugby (PRL) insists players and coaches cannot 'make, or permit any public criticism of the policies or strategies approved by the board or of those of any other club'.

Another section says staff must not 'make any statement whether orally, written or in any other form that may have a material negative effect on PRL'.

Or 'discuss with, disclose to or make any statements concerning the internal workings of, or decisions adopted by PRL or any other public statements unless the club is authorised by the PRL chairman or PRL CEO'.

The situation came to light after leading bosses unsuccessfully requested to keep playing amid the postponement of the last two rounds of European Competition due to Covid.

One source said: "It's madness, it's like a kind of Chinese-style government censorship.

"Players are angry and fed-up they could get in trouble for speaking out on how things have been dealt with during Covid. 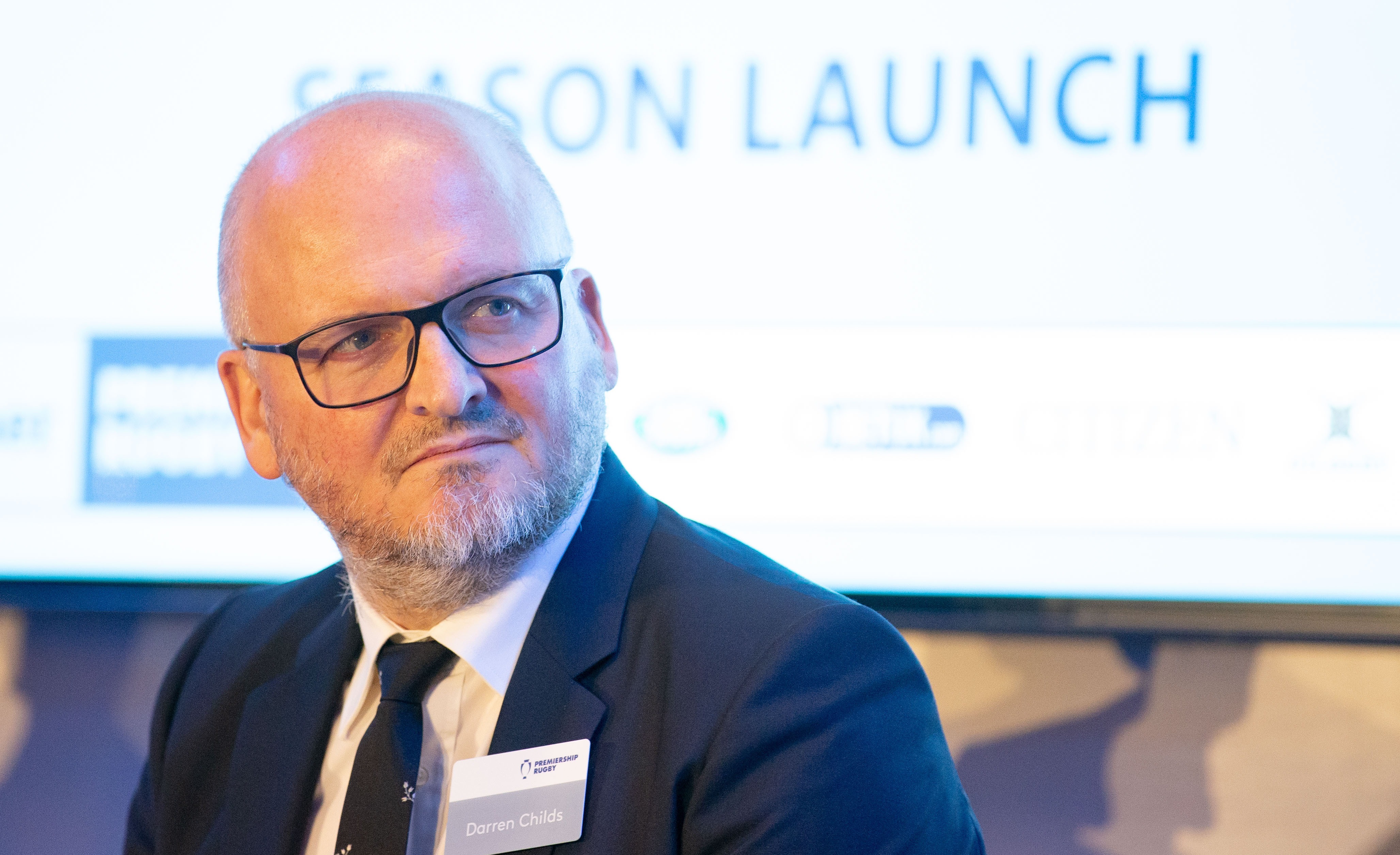 "Everyone wanted to play these two weeks but no players are prepared to say it. It's time their views were heard.

"There is a lot of frustration at how things have been run in the pandemic.

"Even at the start, players were gagged from talking openly about rugby's return."

All 600-plus players must sign up to the code — although it is understood the PRL have not punished any breaches.

A Premiership Rugby spokesperson said: "We welcome views of our players and we are in constant dialogue with their representatives.

"There is a Code of Conduct agreed by clubs, as in any sport, with no changes to the elements for at least a decade.

"Decisions like the two-week break are taken by our clubs."