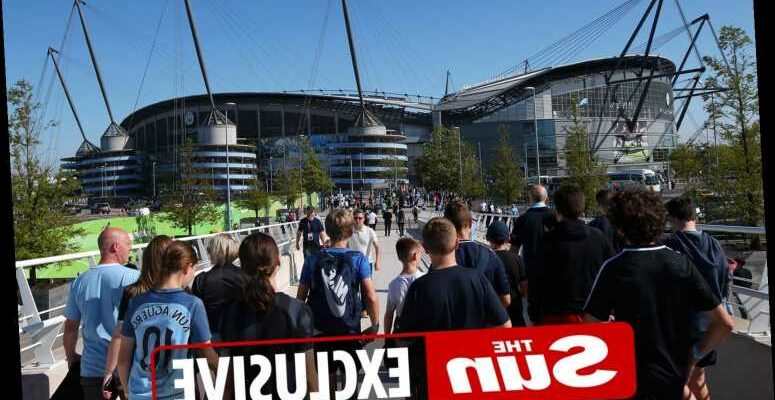 THE planned full reopening of Prem turnstiles next season will see a return of the Saturday afternoon TV “blackout”. 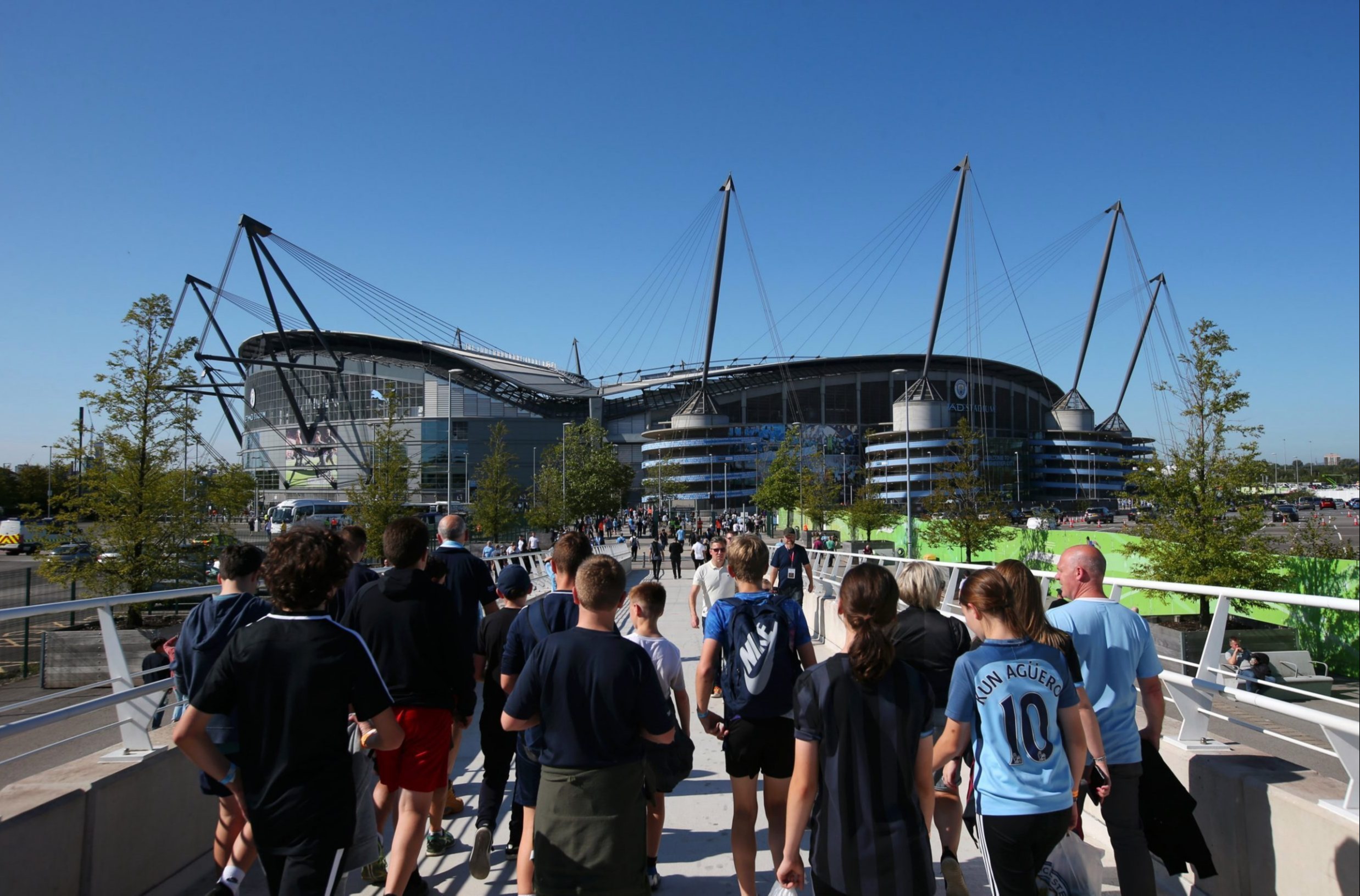 That came with the FA’s blessing for 3pm matches to be broadcast live for the first time since the mid-1960s.

Sky and BT reluctantly agreed and that carried over into this term with gates shut.

This was apart from a brief spell before Christmas when 17 matches were played in front of small crowds.

But the two main broadcasters are keen for the original terms of their £1.665billion annual deal — covering 20 of the 380 total games — to be restored once fans are back.

It means a return of the traditional block of Saturday afternoon kick-offs for games that are not available to watch live in the UK.

A Prem source said: “Broadcasters agreed to cover more games as a huge service to fans.

“But the value of their deals was based on exclusivity and a certain number of matches.

“There will have to be talks with clubs on what the threshold of fans will be for us to revert to the original deals.”

Meanwhile, there haven’t been too many highlights for Arsenal fans this season.

But a feature-length documentary on Arsene Wenger’s ‘Invincibles’, currently being filmed in France, will be required viewing later this year.

Wenger sat down in front of the cameras recently to recall that record-breaking season.