The hot-shot striker, 23, will link up with the Premier League new boys this summer after a fee was agreed. 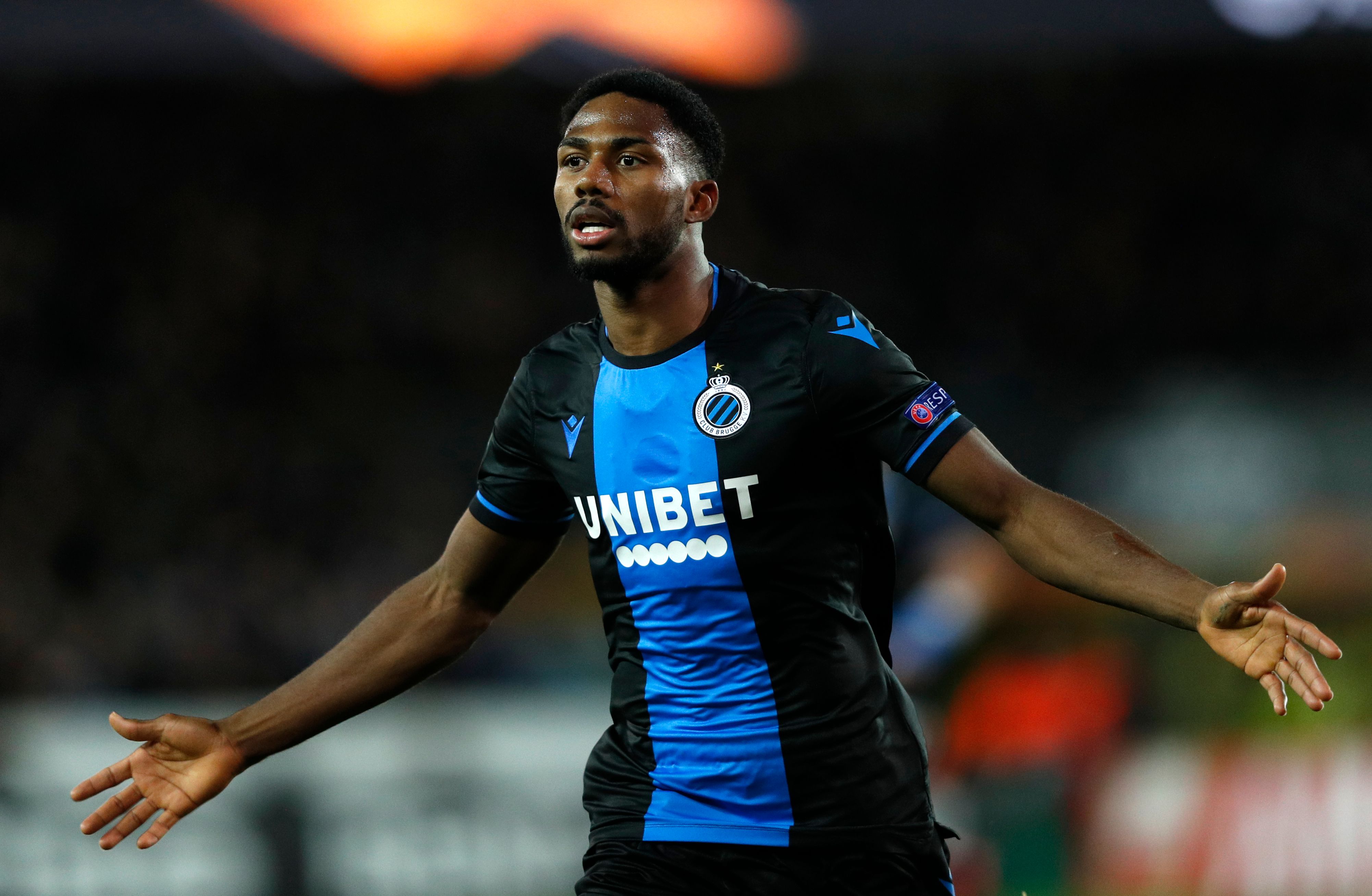 And Dennis is now in the process of finalising his switch as he thrashes out personal terms with the Hornets.

The Nigeria international scored 19 goals in 85 times for Brugge.

And Dennis spent the last six months on loan at Bundesliga side Cologne, where he scored once in ten outings.

The ace will now compete with fellow new Watford forward Ashley Fletcher for place in the front line.

Fletcher was snapped up on a free transfer by the Hornets after his Middlesbrough deal expired.

Watford have also signed Danny Rose for free after he left Spurs.

The experienced left-back has penned a two-year deal.

And Watford have also splashed out £10million on Nantes midfielder Imran Louza.

The quartet of signings could soon be joined by Arsenal striker Eddie Nketiah, who is out of contract next summer.

However, one man who won’t be heading to Vicarage Road is Ashley Young.

The former Watford man looked set to return to his former club after his Inter Milan contract expired.

But Young instead joined another old side in Aston Villa when they came knocking last week.