The 2-2 draw saw shambolic defending throughout, with David De Gea and Marcos Rojo costing the home side goals and the visitors guilty of switching off both times after taking the lead. 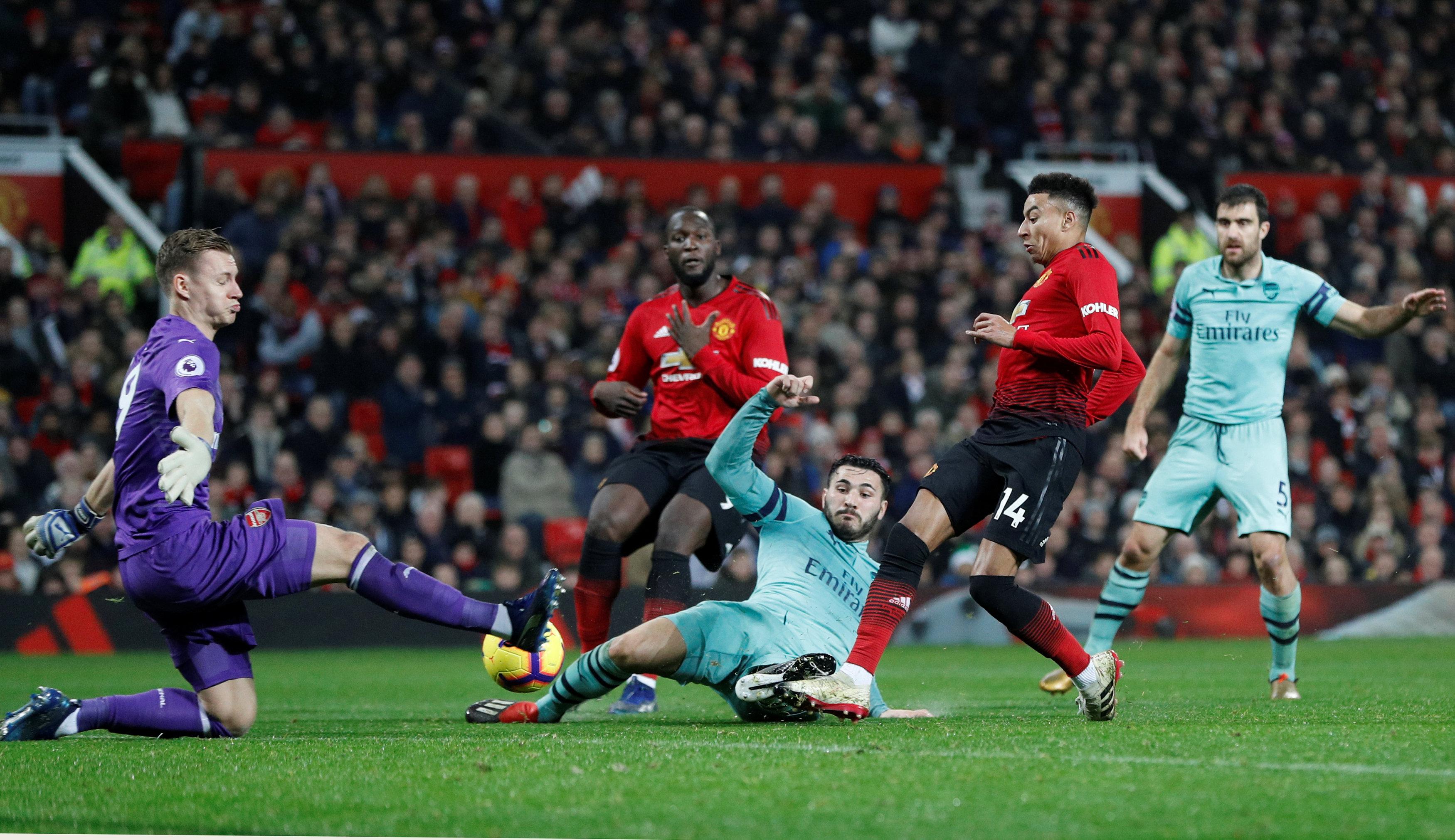 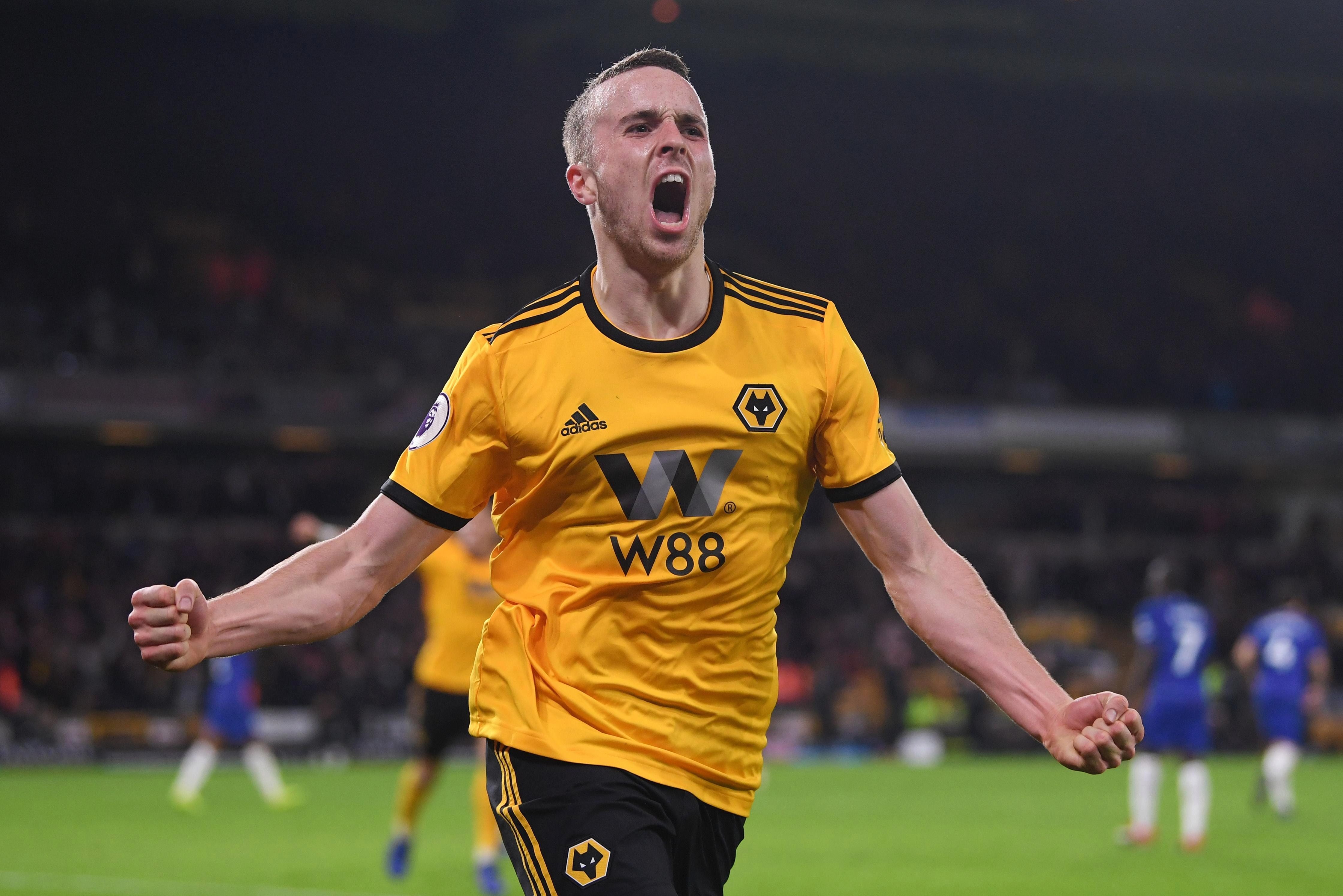 Elsewhere, Chelsea looked to be cruising to victory at Molineaux before Wolves fought back after half-time to beat the Blues 2-1.

Liverpool won 3-1 at Burnley and Tottenham beat Southampton 3-1 – although there were just 30,000 Spurs fans at Wembley Stadium.

Everton and Newcastle battled to a 1-1 draw at Goodison Park, while Claudio Ranieri faced his former team, but Fulham could only draw 1-1 with Leicester.

Scroll down to see all the goals and highlights from six games on Wednesday night, as well as all four of Tuesday's matches.