ARSENAL will kick off the new Premier League season at newly-promoted Brentford on a Friday night live on Sky Sports.

Both Sky and BT Sport confirmed their televised selections for the opening three rounds with the Gunners travelling to West London on 13 August. 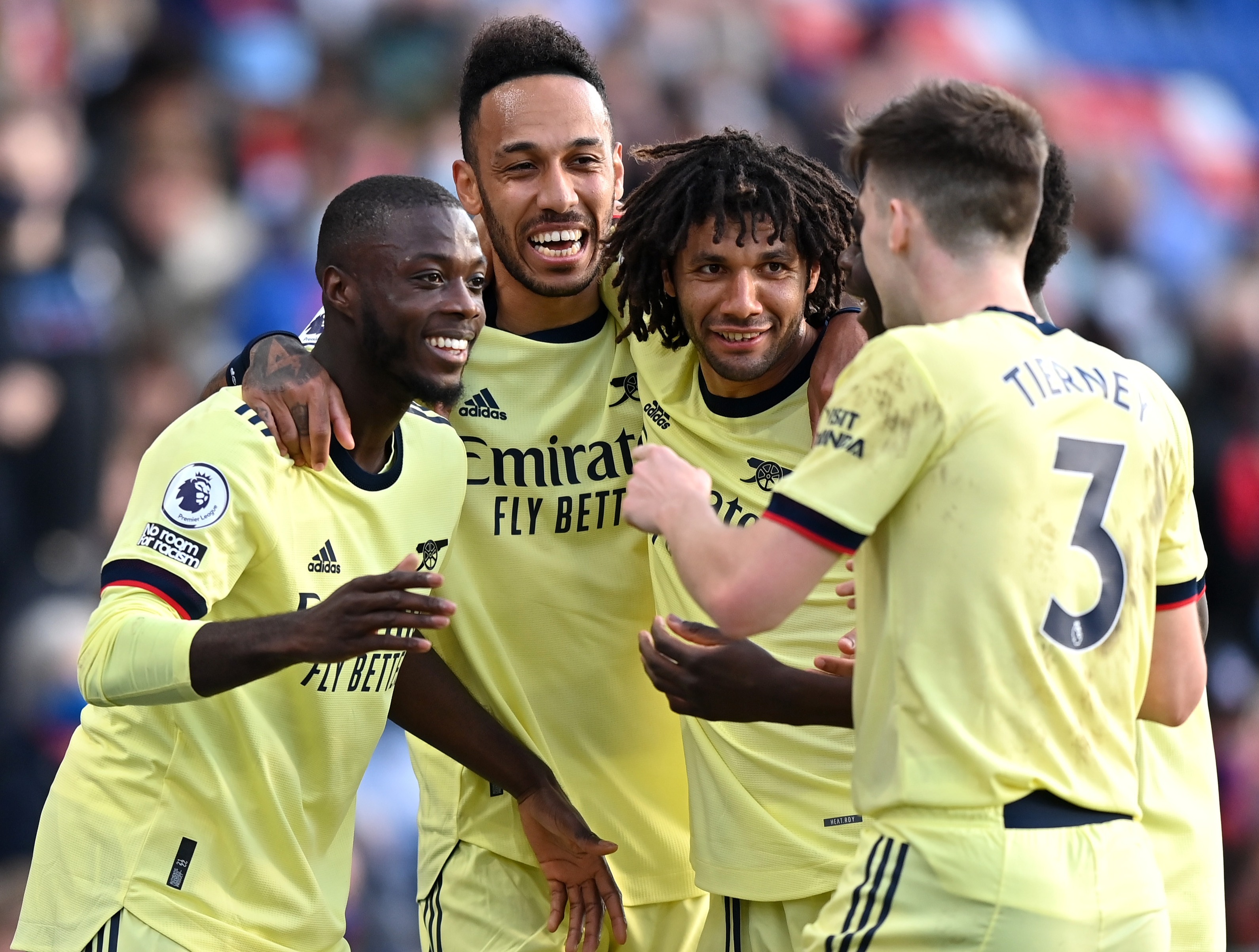 Manchester United's clash with Leeds on Saturday 14 August has been moved forward to lunchtime live on BT.

Sky have three other games on the opening weekend with the pick of the fixtures being Tottenham against champions Manchester City at 4.30pm on Sunday 15 August.

Also televised will be Norwich vs Liverpool at 5.30pm on Saturday 14 August and Newcastle vs West Ham at 2pm on Sunday 15 August.

This season could see the 3pm blackout return if fans are allowed back into stadiums.

Every Premier League game last season and the final few rounds of fixtures in 2019-20 were live on TV in the UK.

Up to 10,000 fans were allowed to return for the final two rounds of games last season, but all games were still televised.

Manchester City vs Arsenal on Saturday 28 August at 12.30pm will be live on BT Sport.

The first Monday night game of the new campaign will see West Ham take on FA Cup winners Leicester on 23 August at 8pm.

Leicester will take on Manchester City at Wembley on Saturday 7 August in the Community Shield in the traditional curtain raiser for the new season.