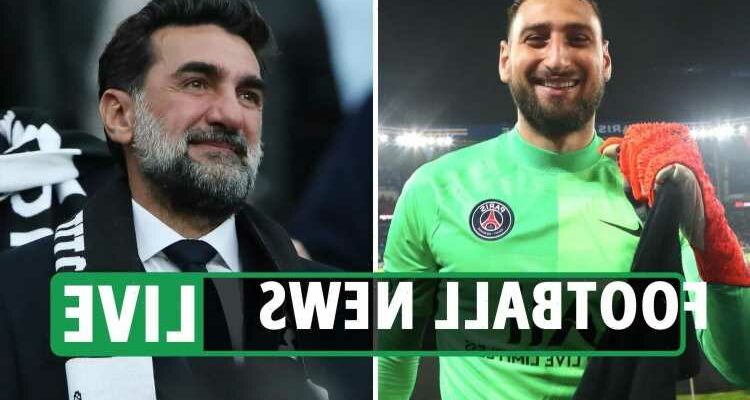 PREMIER LEAGUE chairman Gary Hoffman could be forced out due to his handling of the Newcastle takeover, according to reports.

Complaints have ranged from the top six to teams on the brink of Europe and fighting relegation and, in particular, those with female CEOs.

Meanwhile Jose Mourinho has had his say on the Toon takeover, admitting he has an emotional connection with the St James' Park club.

And Edouard Mendy produced a man of the match display to give Chelsea a 1-0 victory at Brentford.

But things could have been very different as the Blues were offered the chance to sign Gianluigi Donnarumma on a free transfer.