PREM refs’ chief Mike Riley has told club chiefs there will be more VAR interventions when the league resumes this weekend.

Riley conceded at the first meeting of the 20 clubs in London this season that FOUR decisions should have been overturned before the international break. 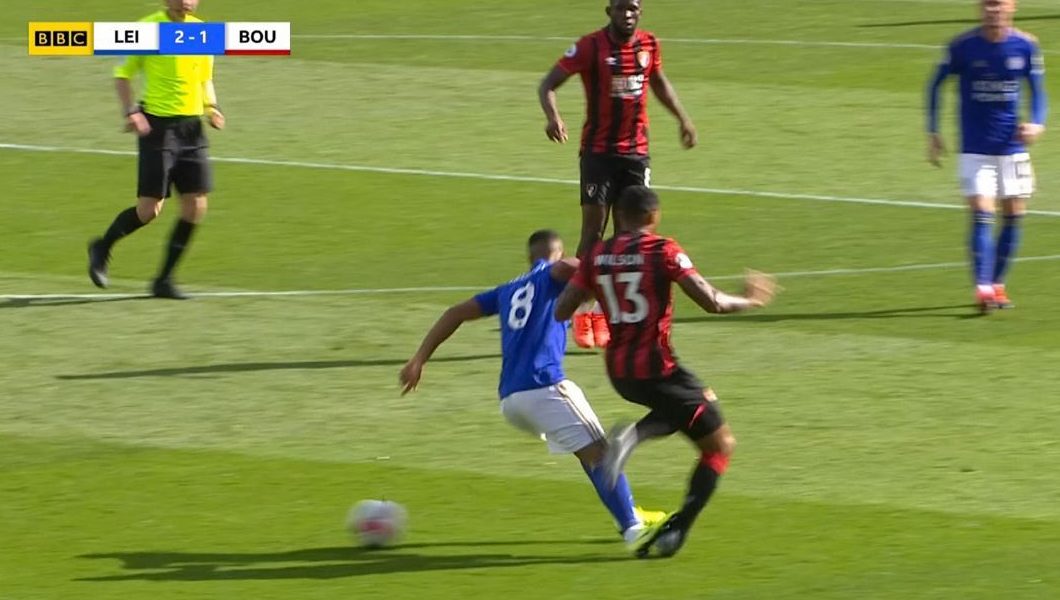 Giving his regular update to the clubs at the “Shareholder” meeting, Riley confirmed that there was an acceptance by his officials that mistakes had been made.

The four decisions that Riley admitted were flawed were:

Riley told the club bosses that he had gathered his officials during the international break when it was agreed that the decisions should have been overturned on review.

And from this weekend, VAR teams based at Stockley Park near Heathrow will be expected to step in and tell the on-field referee to change his call. 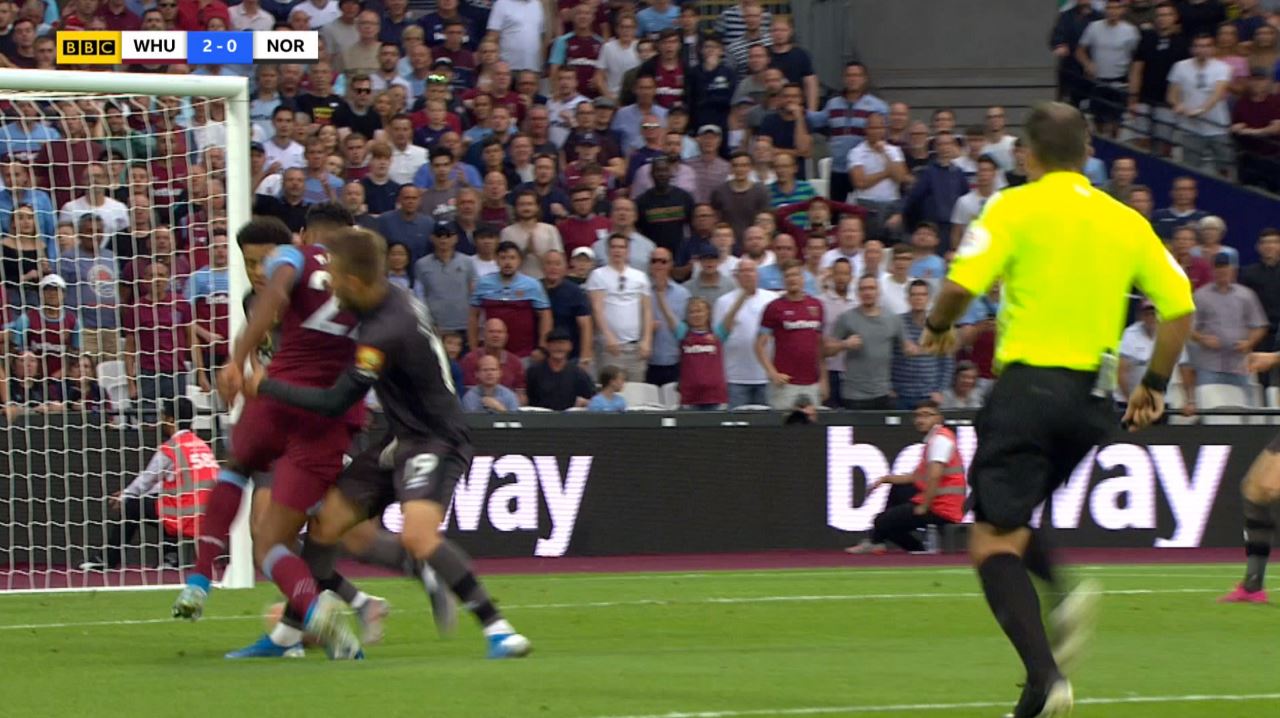 Riley is still reluctant for his officials to routinely use the pitch-side monitors that are available in the Prem and are mandatory in the Champions League.

The refs’ boss feels that going to the monitors will bring extra delays in play.

But with top flight refs Anthony Taylor and Michael Oliver using the monitors as standard when they officiate in the Champions League, it may be increasingly difficult to hold back the tide. 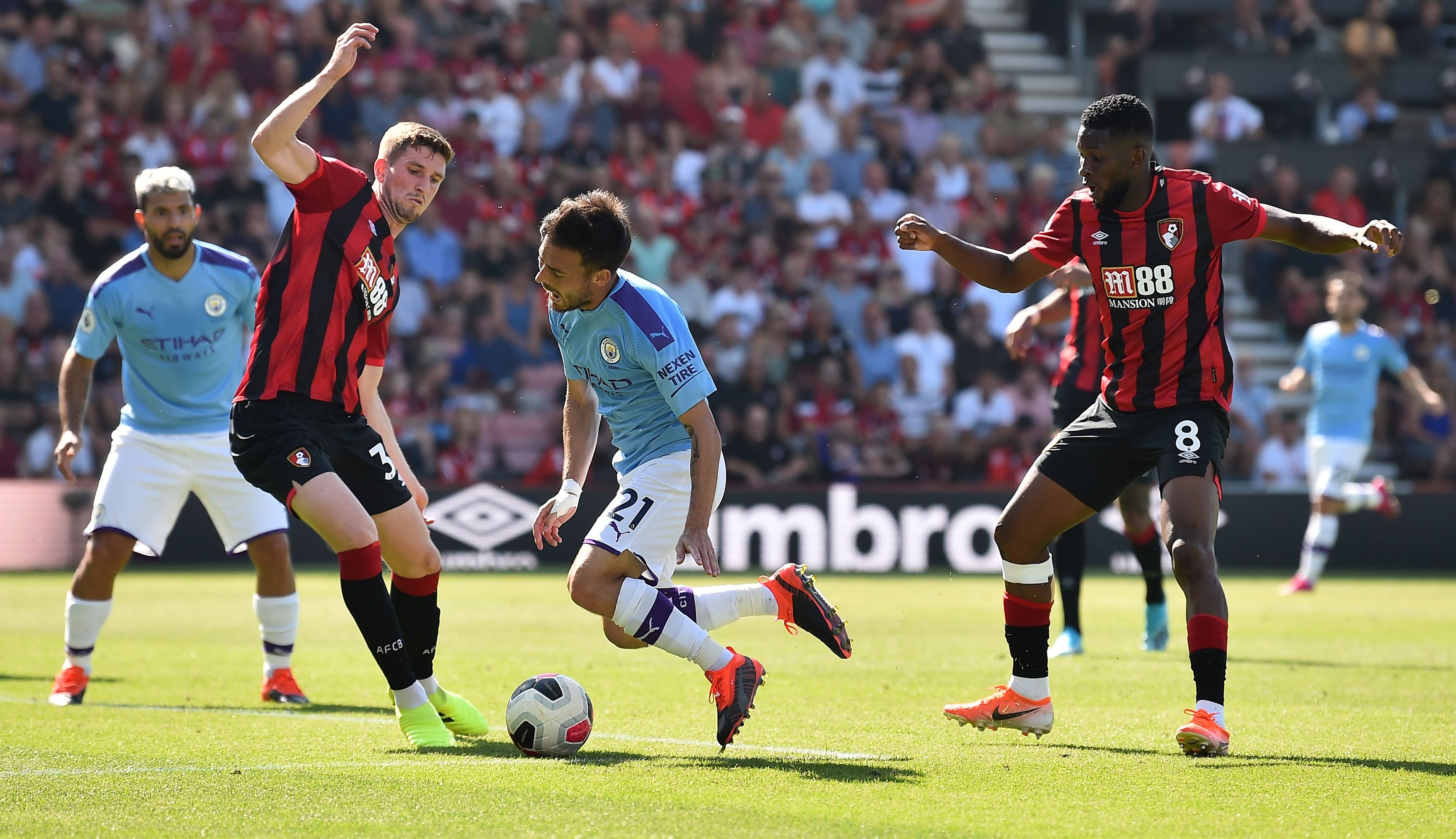