THE PRODUCERS of Netflix's popular series 'Formula 1: Drive To Survive' have approached the Premier League over producing a similar documentary for them.

Box To Box Films – the company behind Drive to Survive – want to add the Premier League to their portfolio of sports they cover in tell-all and exclusive behind-the-scenes documentaries. 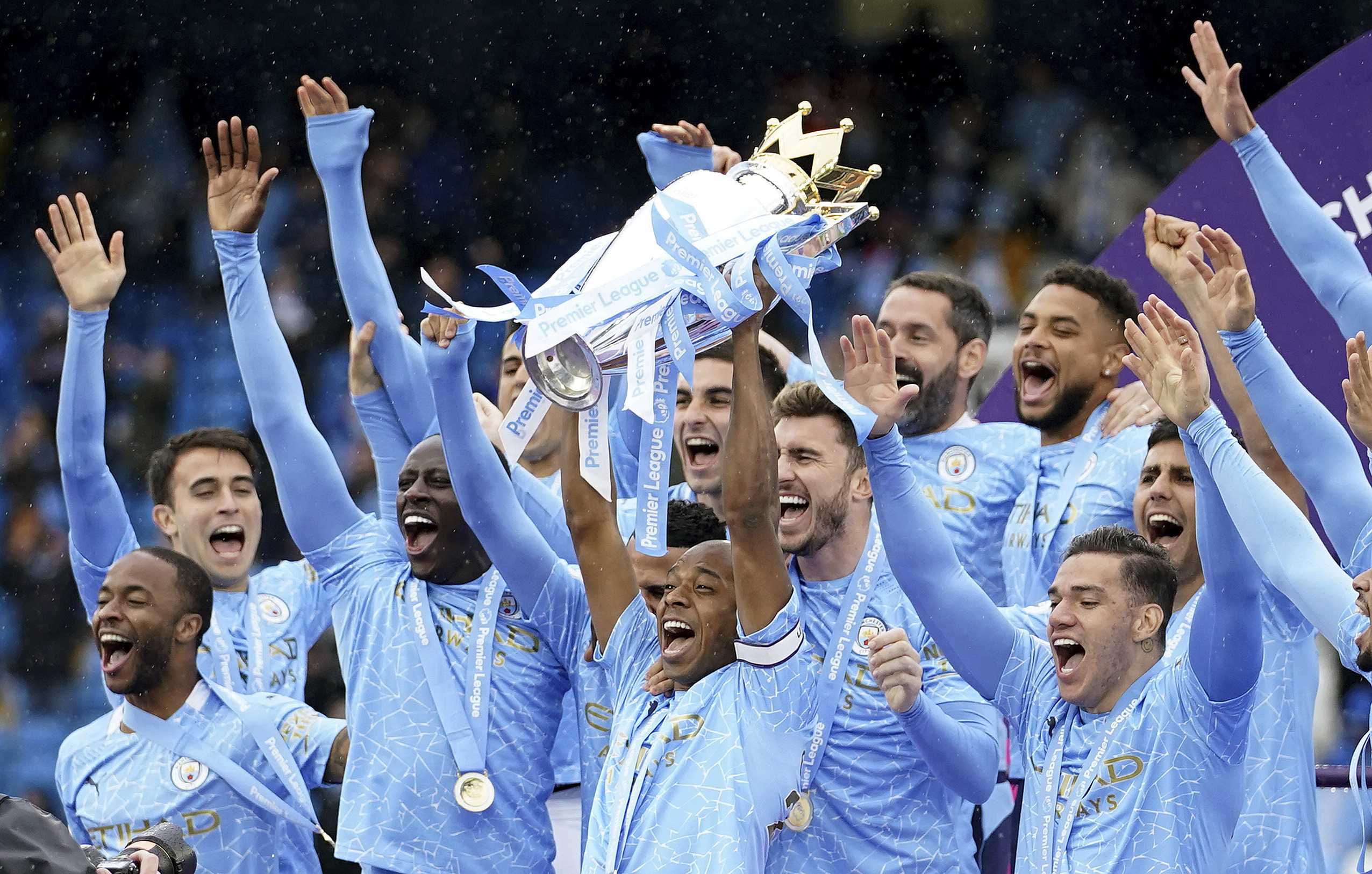 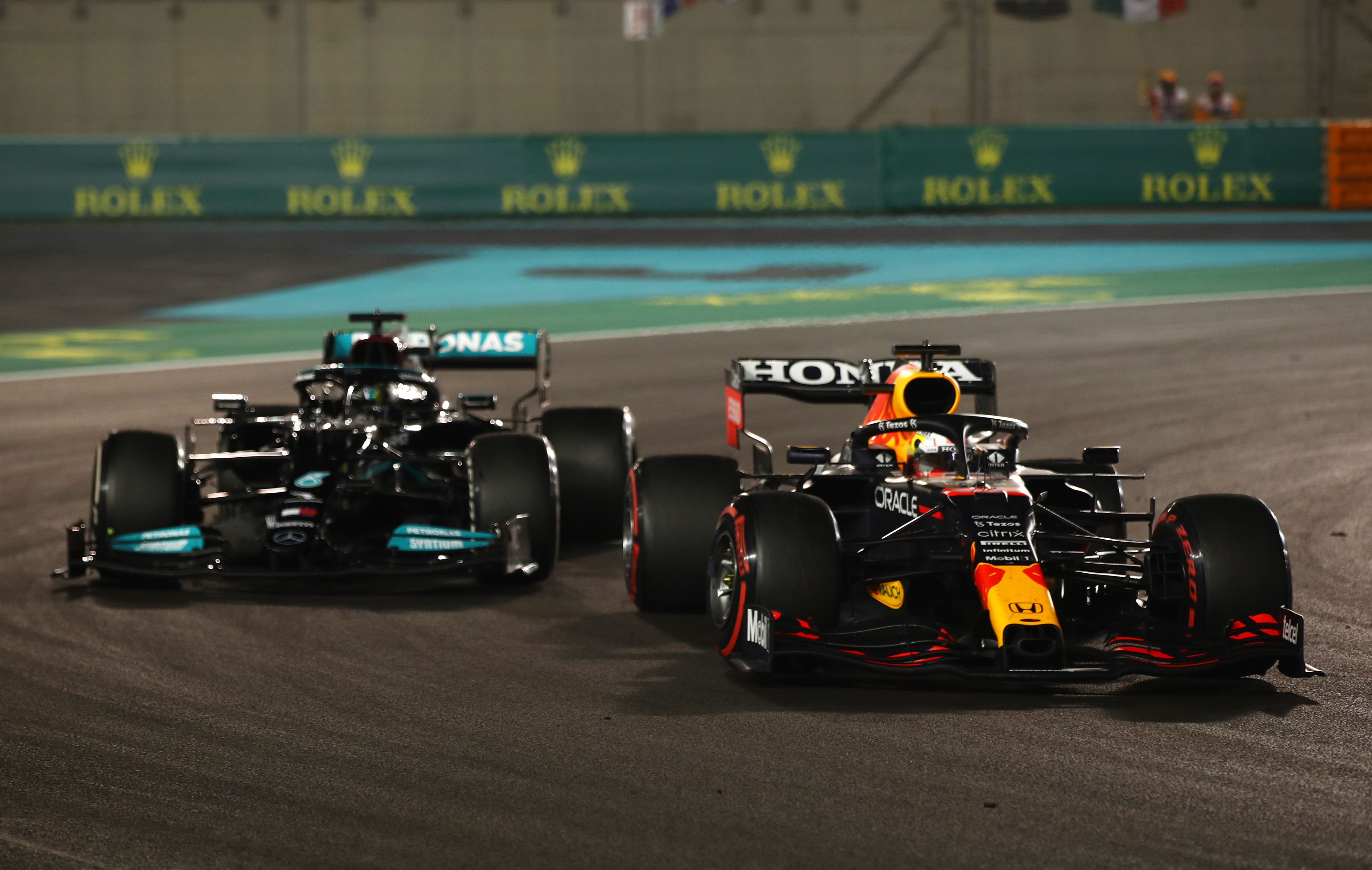 According to The Times, clubs were informed of the idea earlier this week and talks will now take place ahead of the potential project.

F1 has seen a massive boom in popularity since the series began to air on Netflix in 2019.

It gave viewers an insight into an otherwise exclusive world where driver's personalties only shone through in press conferences and on track.

Last season's dramatic title fight between Lewis Hamilton and Max Verstappen saw record viewing figures and attendances at a number of races across the season. 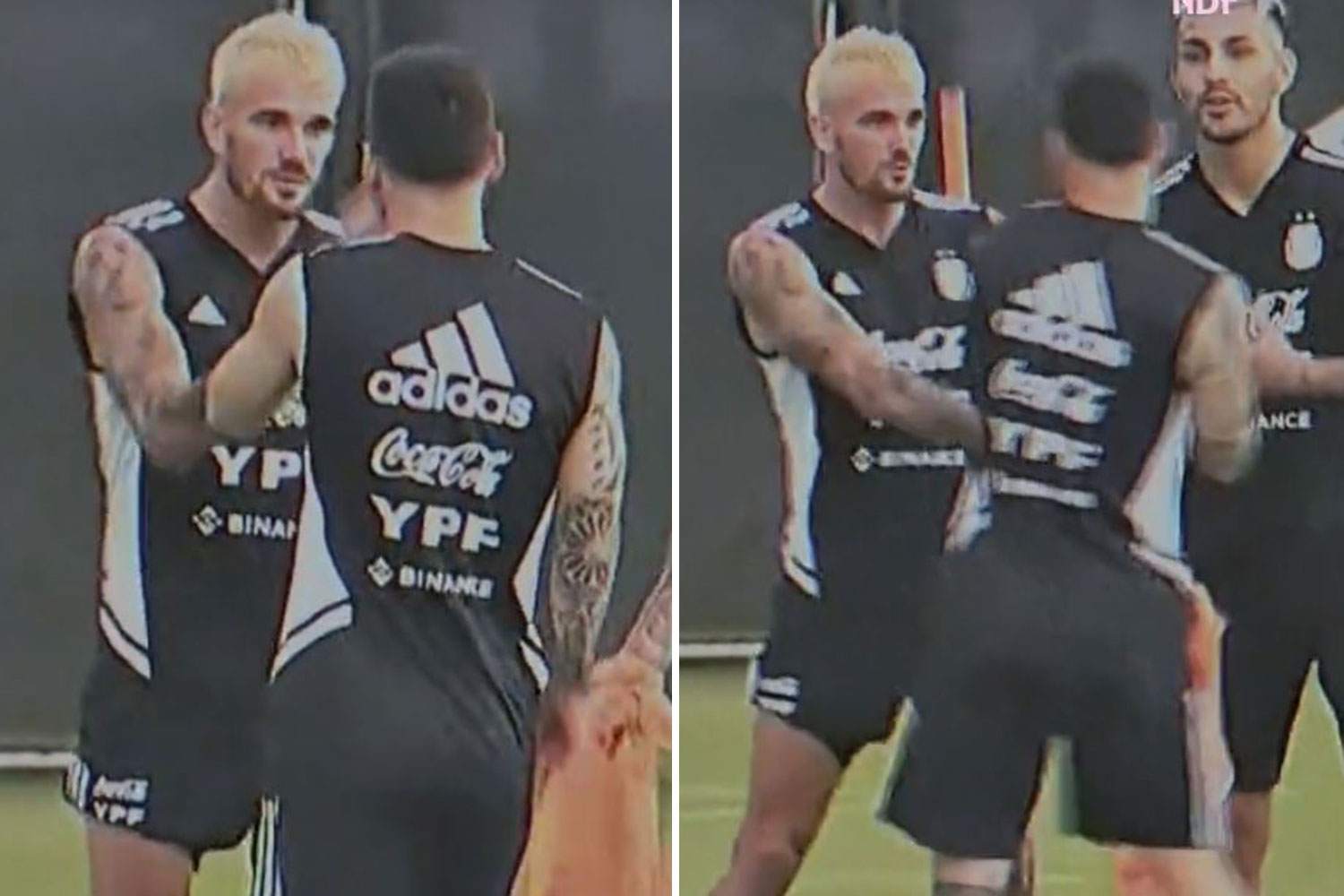 Watch Lionel Messi get SLAPPED in face by De Paul as he asks ‘are you stupid?’

Win a Rolex Starbucks Submariner or £16,000 cash from just 89p with The Sun

This included the Silverstone Grand Prix – where the attendance record was again broken this year as 142,000 attended race day – and the season finale in Abu Dhabi which saw a whopping 108.7 million viewers tune in.

In a potential collaboration between the Premier League and Box To Box it is hoped a similar impact can be felt.

Of course, the Premier League is far larger market than F1 and it is already close to bursting in a domestic sense.

Consequently, league chiefs have turned their attention internationally, which is viewed as having the biggest growth potential for the English top flight.

Such a move is likely to also benefit likely streaming platform Netflix, after they lost 200,000 subscribers following a price hike in April.