EIGHT people have tested positive for coronavirus in the Premier League's latest round of testing including Burnley defender Phil Bardsley.

The Clarets announced the news before their 0-0 draw at West Brom last night and the Prem released a statement this morning confirming seven more. 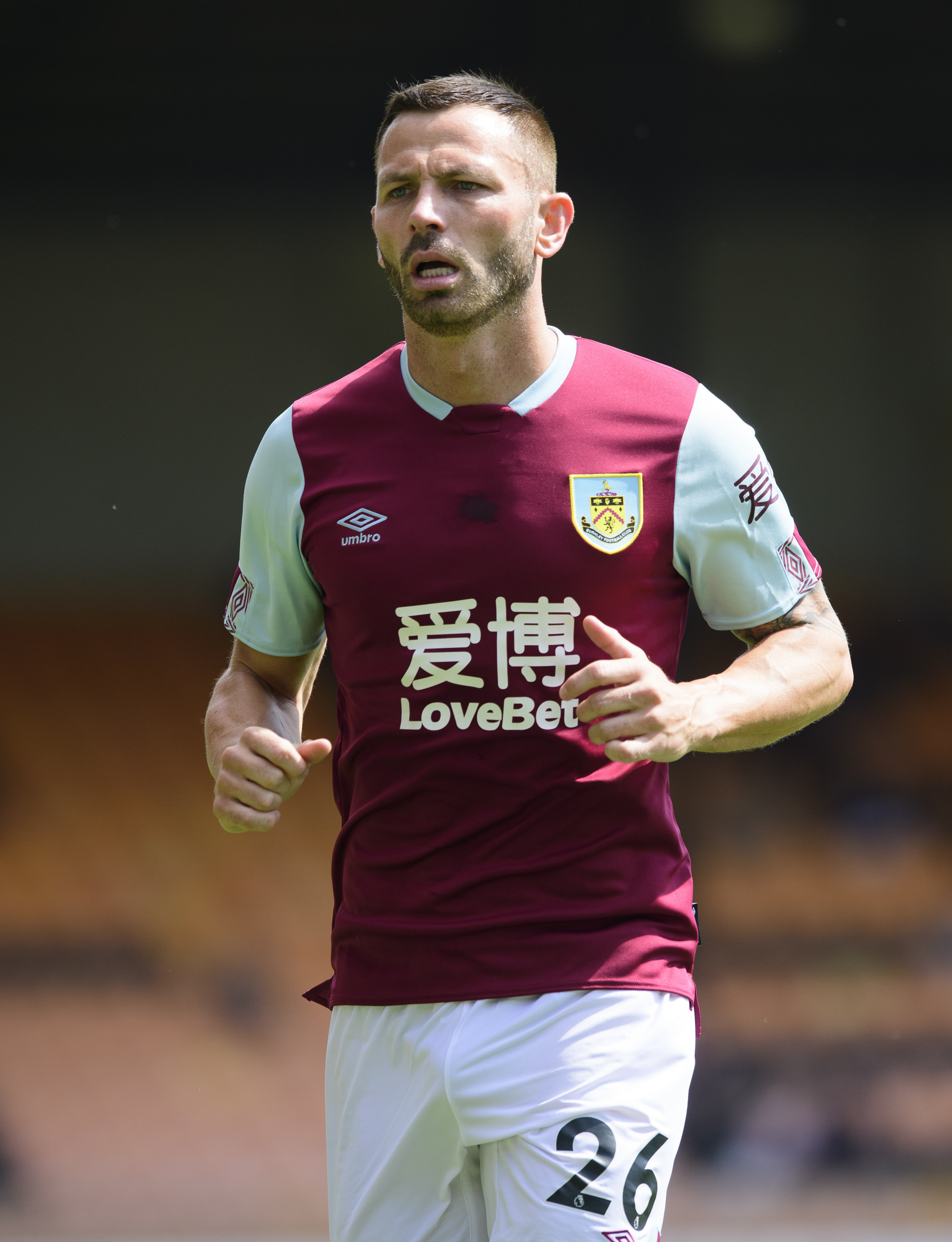 Bardsley, 35, has started a ten-day isolation period and will miss Tottenham's visit to Turf Moor next Monday but could be back for the Clarets' trip to Chelsea on October 31.

The identities of the other seven to test positive is unclear, with both players and club staff among those to undergo testing.

A Prem statement today read: "The Premier League can today confirm that between Monday 12 October and Sunday 18 October, 1,575 players and club staff were tested for COVID-19.

"Of these, there were eight new positive tests.

"Players or club staff who have tested positive will self-isolate for a period of ten days.

"The Premier League is providing this aggregated information for the purposes of competition integrity and transparency.

"No specific details as to clubs or individuals will be provided by the League and results will be made public after each round of testing."

Burnley kept it simple on Monday afternoon and tweeted: "Phil Bardsley misses out tonight as he is self-isolating following a positive Covid-19 test."

Bardsley is the second member of Burnley's first team group to test positive after assistant manager Ian Woan contracted the virus in May.

But it was a first point of the season for Sean Dyche's men who moved off the foot of the table.