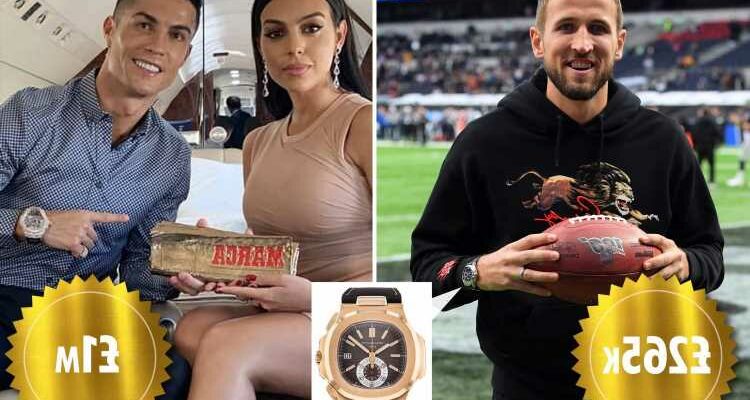 PORTUGAL may have crashed out of Euro 2020 – but Cristiano Ronaldo and Co. can still boast the most valuable watch collection.

Horology experts have calculated the combined value of timepieces from a host of European squads. 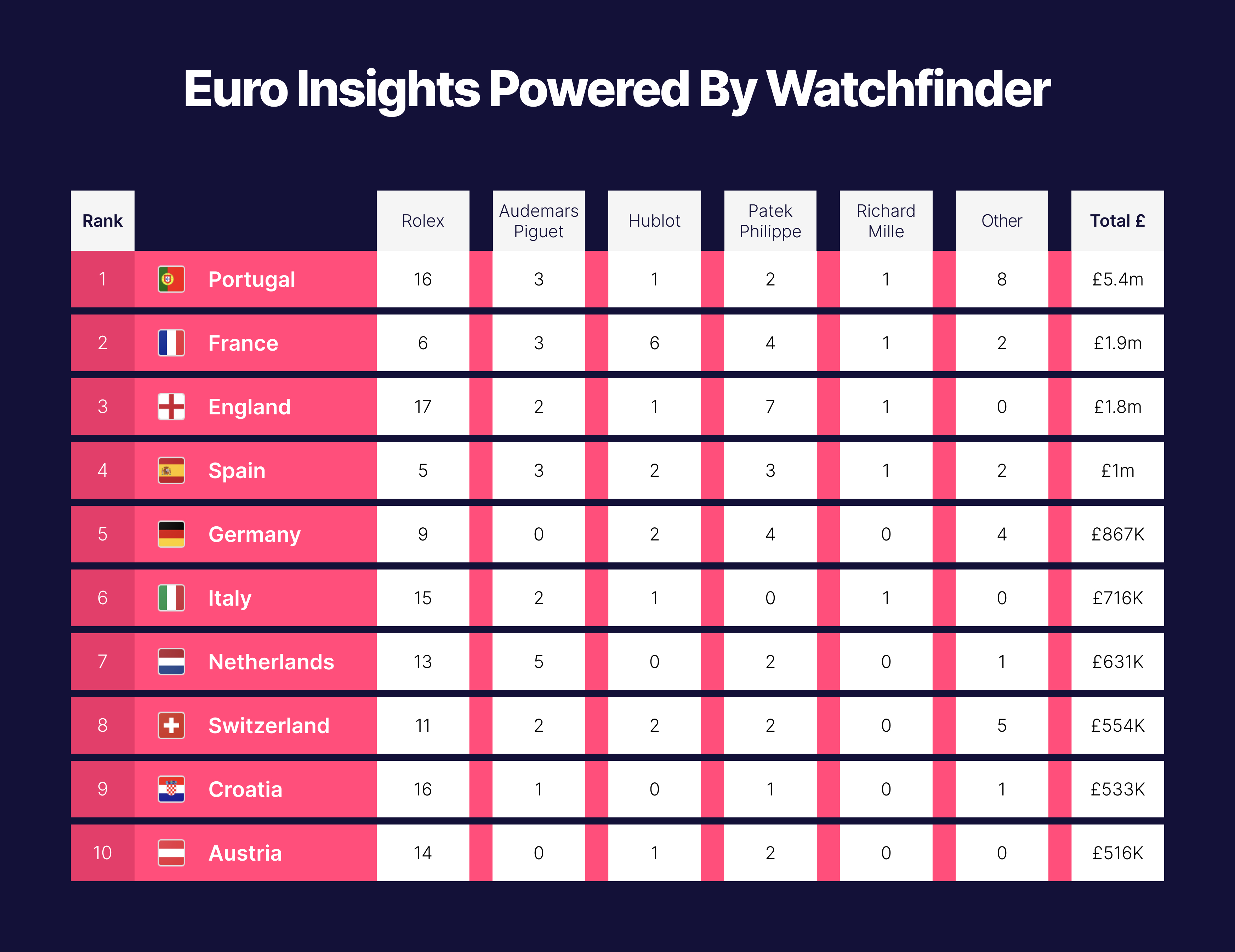 The clear winner was Portugal with a watch collection estimated to exceed at least £5.4 million.

Ronaldo and his team-mates have personal collections including a Franck Muller Cintrée Tourbillon and a diamond set Breguet Double Tourbillon – estimated to be worth in excess of £1,000,000 and £560,000 respectively.

The report, compiled by pre-owned watch specialist Watchfinder & Co also revealed that France, who suffered a disappointing exit at the hands of Switzerland, have the second-most valuable collection at just over £1.9m.

Paul Pogba and Ousmane Dembele share an affinity for rare and expensive Patek Philippes, with Dembele enjoying a 5976 white gold Patek Chronograph, which was produced to celebrate 40 years of the Nautilus.

Meanwhile, Pogba has been spotted wearing an 'iced out' factory diamond set 5719 Nautilus model in white gold – these two timepieces alone are estimated to be worth £700,000.

England, fresh from last-16 glory after beating Germany 2-0, placed third on the list with a collection estimated at approximately £1.8m.

With 17 Rolexes taking up a large chunk of their total, it’s safe to say they have a penchant for the Genevan watchmaker. 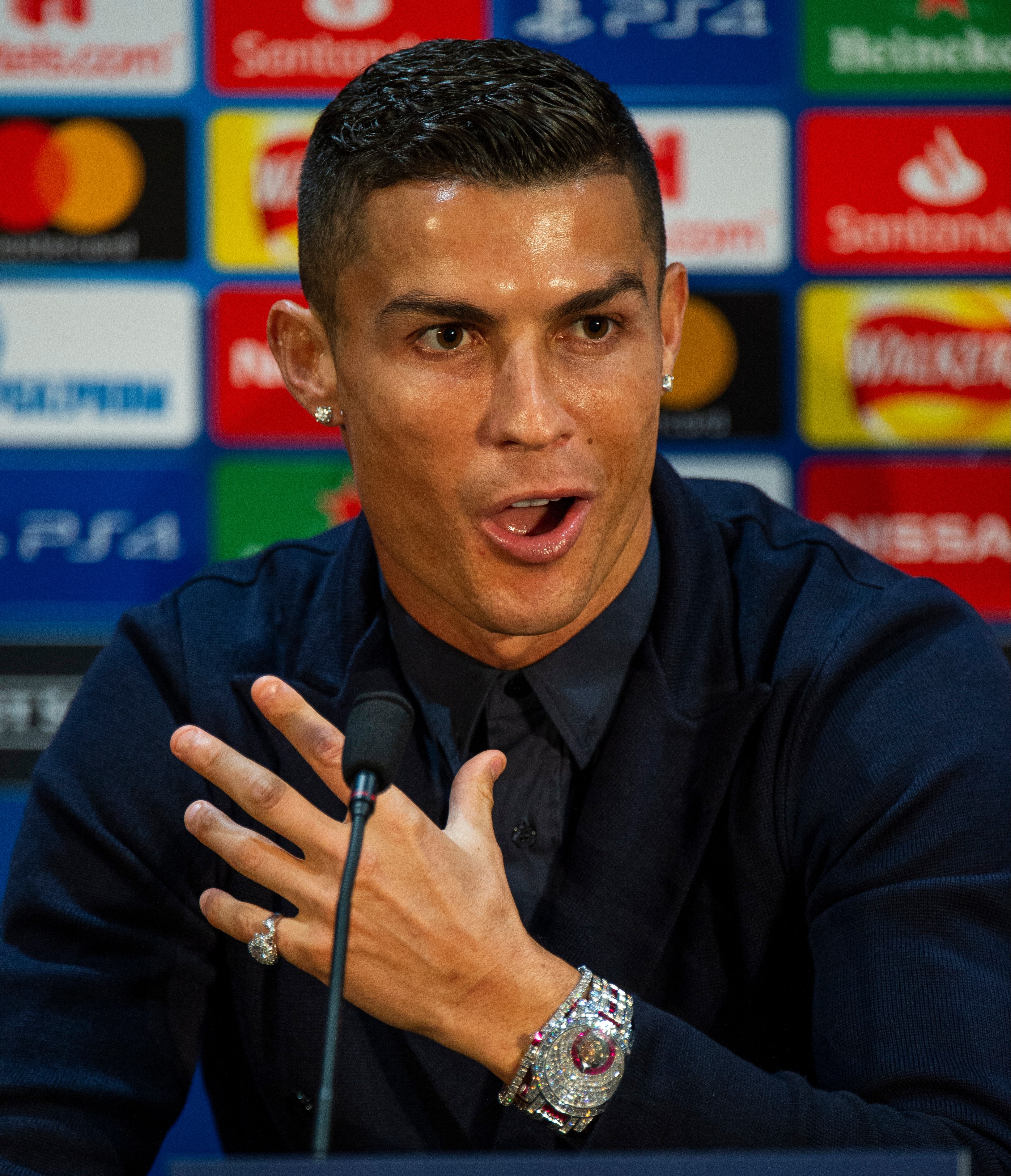 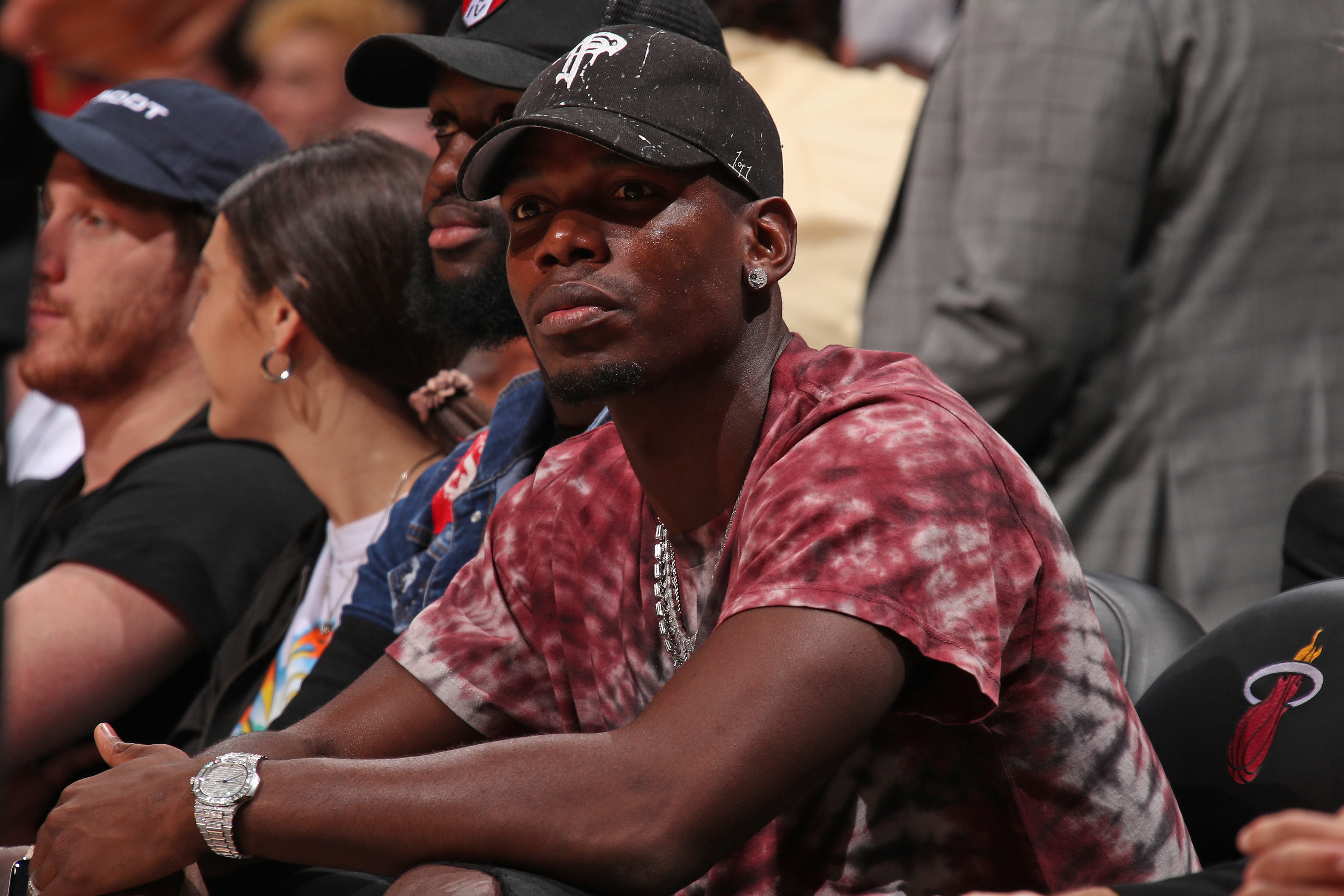 Other notable pieces in the squad ‘cabinet’ include Harry Kane’s 5164R Aquanaut Travel Time and a 5980R Nautilus Chronograph worth an estimated £265,000.

Marcus Rashford is in possession of an exceedingly sought-after Richard Mille RM35-02 (aka the Nadal) – this watch alone is valued at around £360,000.

The fourth and fifth places in the watch leaderboard went to the squads of Spain and Germany respectively.

And Switzerland, the spiritual home of luxury watches, placed eighth on the list.

A spokesperson for Watchfinder & Co said: “Footballers have long been recognised for their impressive watch collections and we thought this year’s Euros was the perfect opportunity to establish which national team really does have the most valuable collection.

“It’s been fascinating looking at the personal taste and style of each player – a great reminder of how diverse the watch industry is. 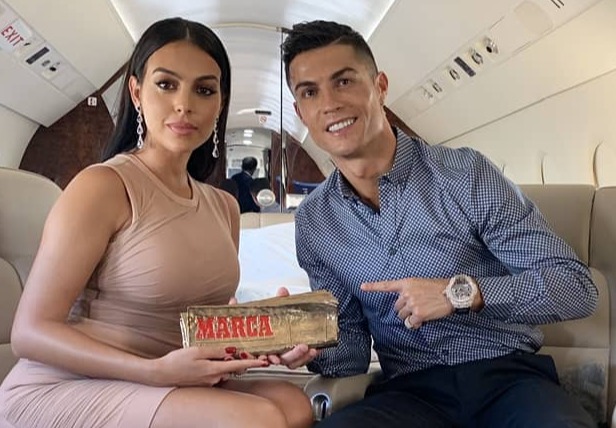 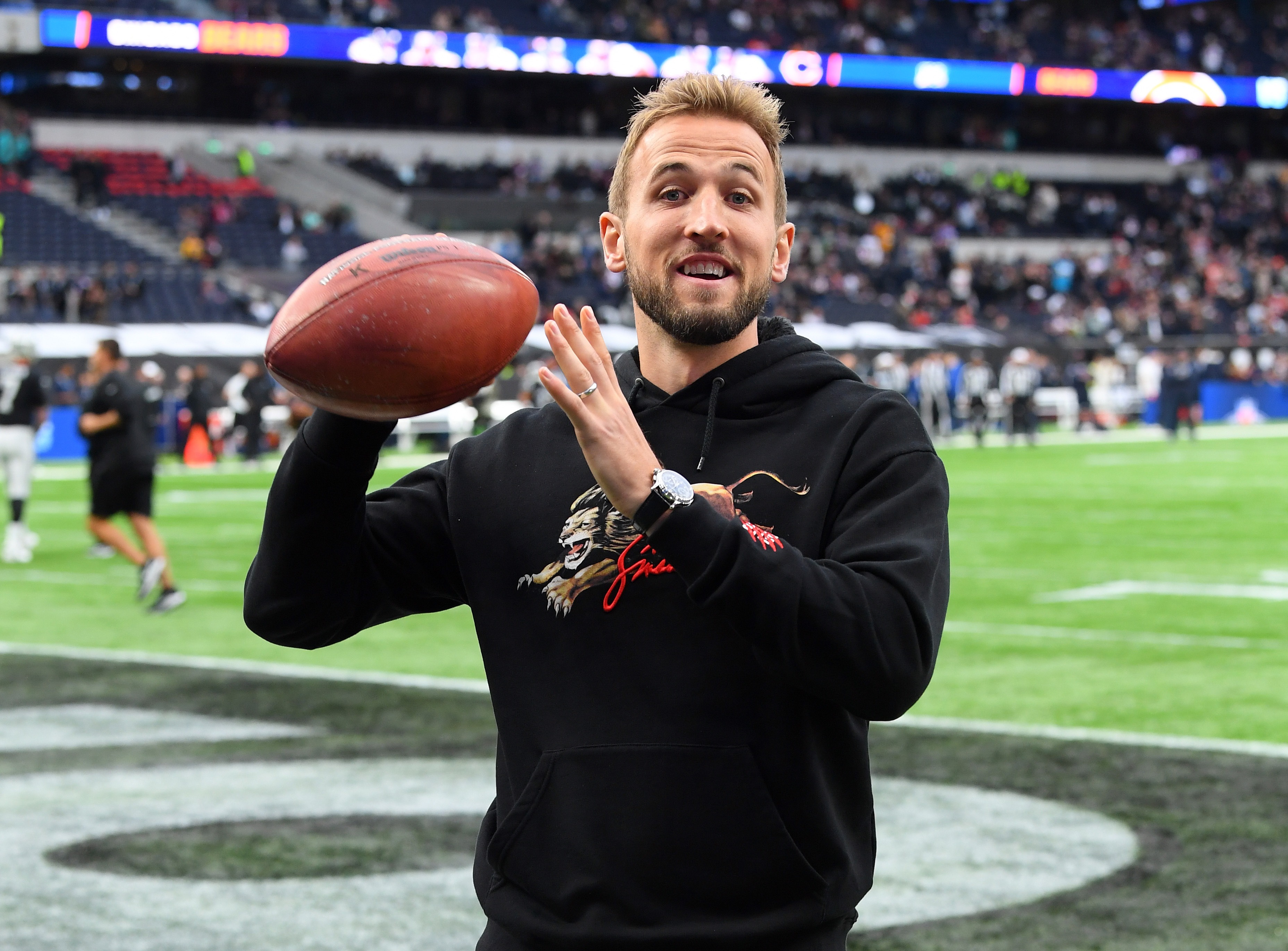 “With Ronaldo in their squad, it was no real surprise that Portugal topped the table, his own watch collection already exceeds an anticipated £4.5m.

“Rolex continue to prove most popular with the footballing elite with an average of 10 Rolex watches per national squad.

“Despite the results, you could argue that Switzerland are the ‘real winners’ here given that the vast majority of these timepieces are indeed Swiss.”