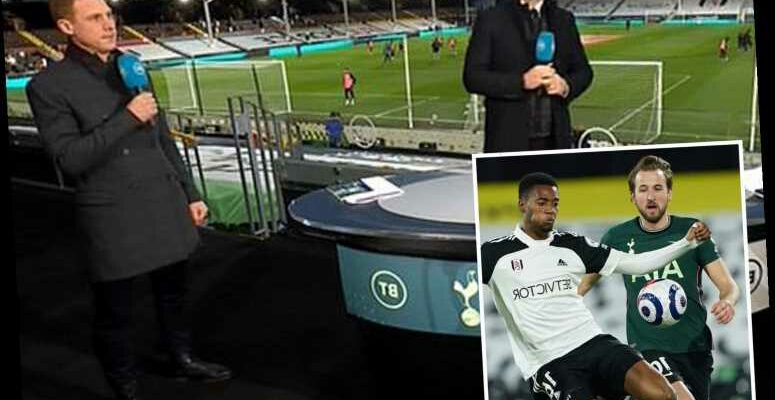 POLICE have launched a probe after a major security breach at Fulham’s stadium ahead of their clash with Tottenham last week.

Alarm bells were ringing after two men managed to sneak into the ground. 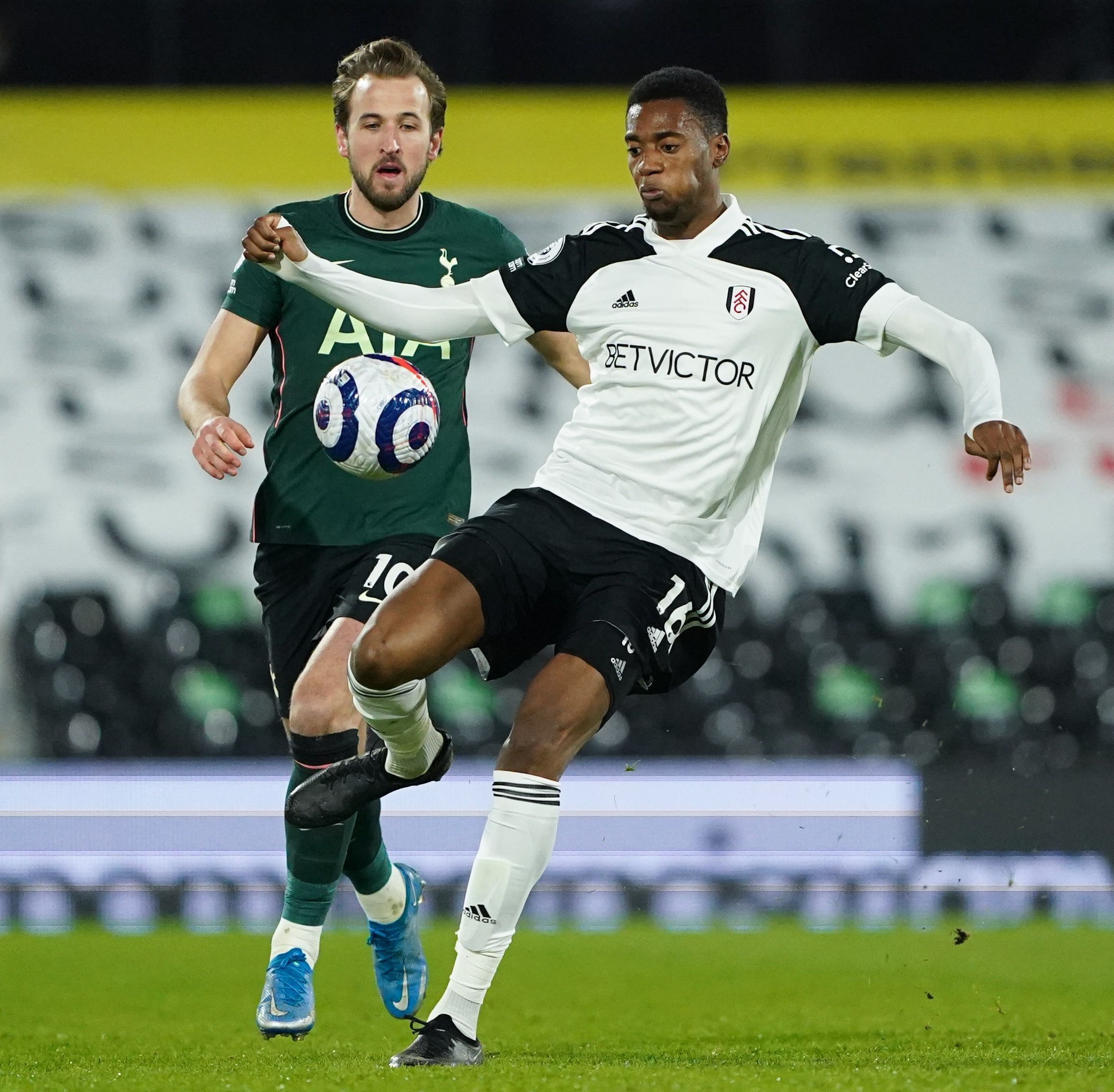 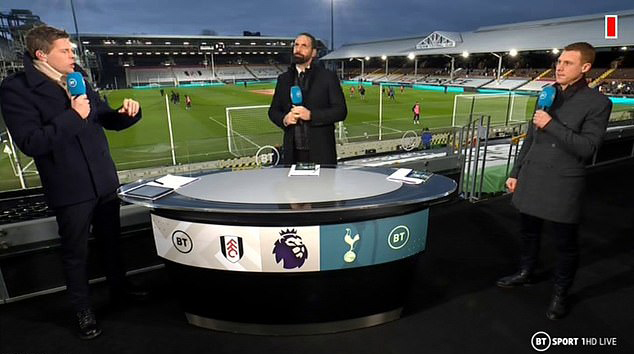 While a mobile phone was found to have been taped to the broadcasting platform being used by BT Sport presenter Jake Humphrey as well as pundits Rio Ferdinand and Steve Sidwell.

The discovery was made last Wednesday, the day before the match which Spurs won 1-0 thanks to Tosin Adarabioyo’s own goal.

CCTV footage was reviewed, sparking a call to cops who are investigating.

Fulham are assisting the police with their enquiries but as yet no arrests have been made.

The two individuals – who wore suits – are understood to have left without being challenged.

The motive remains unclear, though is believed not to be terror-related.

But Premier League clubs are on alert right now due to fears that an organised criminal gang may be targeting top-flight grounds, either as part of a gambling scam or an extortion bid to capture something said off-air by broadcast teams.

The Metropolitan Police said: “We received a report of an alleged security breach at Fulham stadium, where two men gained entry. 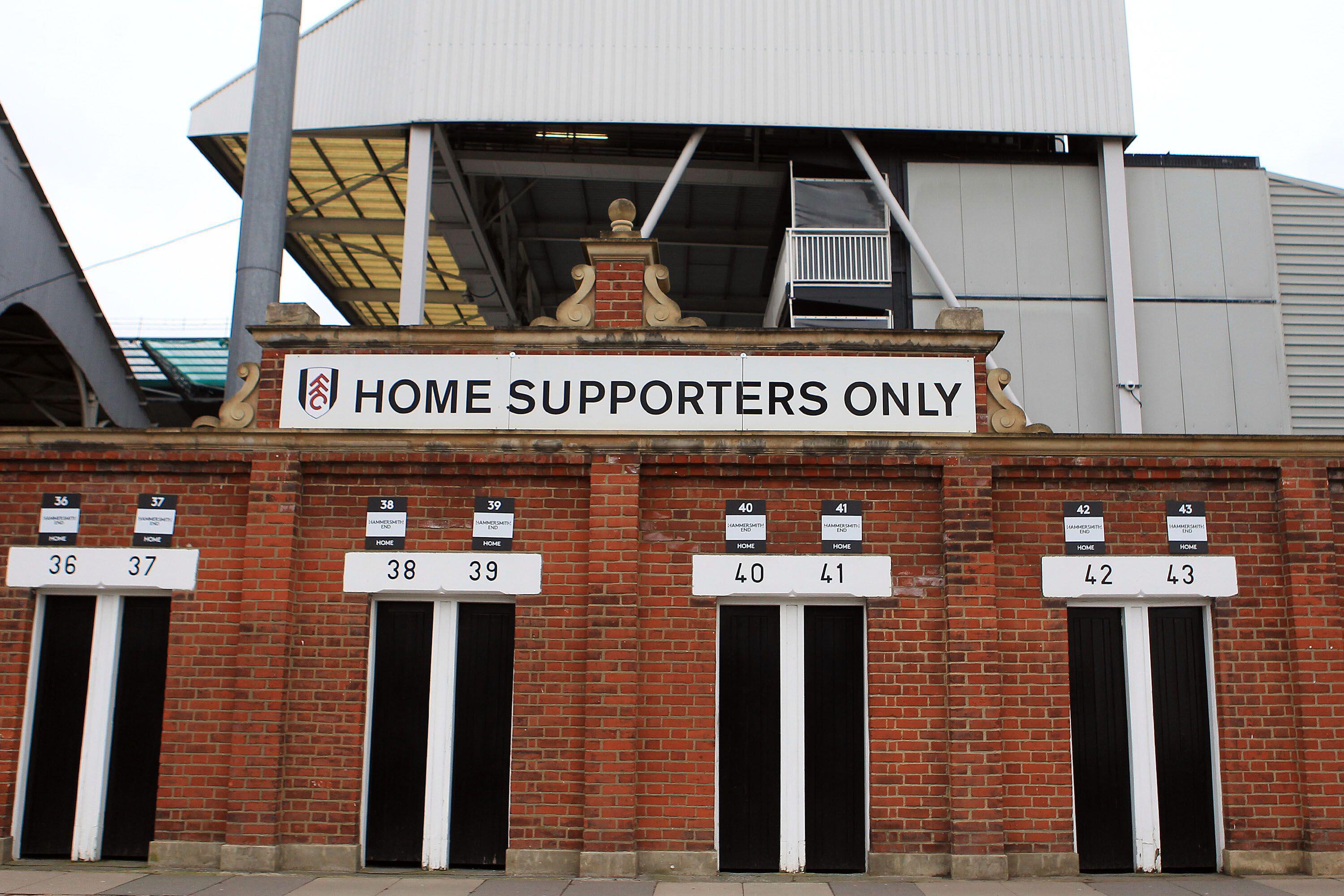 “The incident is reported to have happened on Wednesday, March 3. The circumstances of this report are being examined to see if any criminal offences were committed.

There have been no arrests and enquiries continue.”

BT Sport confirmed the incident took place and that it had been reported to the police, but would not comment further.