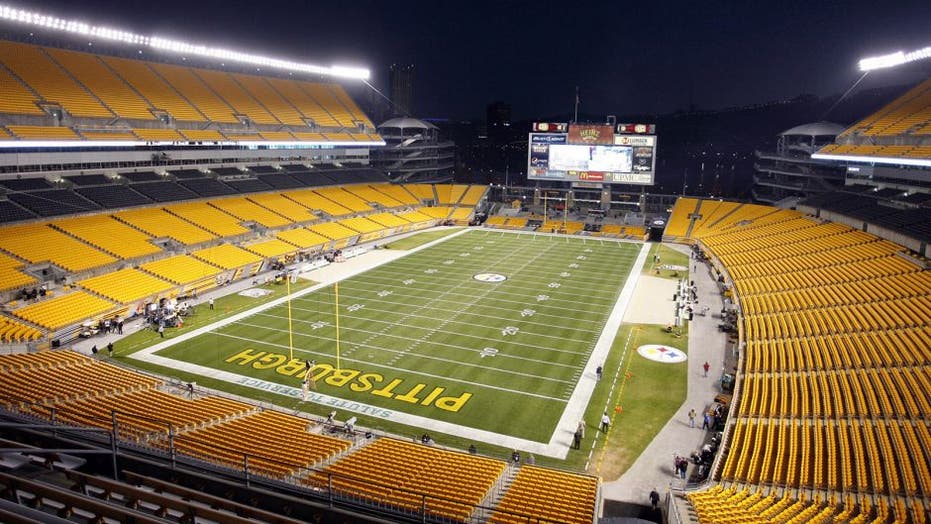 The fight between fans that went viral at the Steelers-Lions preseason game Saturday is being investigated by local authorities.

Pittsburgh police confirmed they’re investigating the altercation and told TMZ on Monday that authorities are “actively working with Heinz Field Security on the matter.”

The fan brawl broke out in the yellow seats at Heinz Field and was captured on video by a nearby fan during Pittsburgh’s 26-20 preseason win.

The video shows an unidentified woman and man arguing before she slaps him in the face.

As another man comes to the woman’s defense, the man who was slapped punched the pair.

It’s unclear if stadium security removed those involved in the fight from the game.

Police are asking anyone with information about the situation to call 412-323-7800.

The fight at the Steelers-Lions preseason game occurred just one week after a bloody brawl among fans at a Rams-Chargers game in Los Angeles.