PAUL POGBA is more likely to shun foreign offers and stay at Manchester United following the return of Cristiano Ronaldo to the club, it's claimed.

The Frenchman has been the subject of intense transfer speculation in recent years, with moves to European giants Real Madrid and Paris Saint-Germain on the cards. 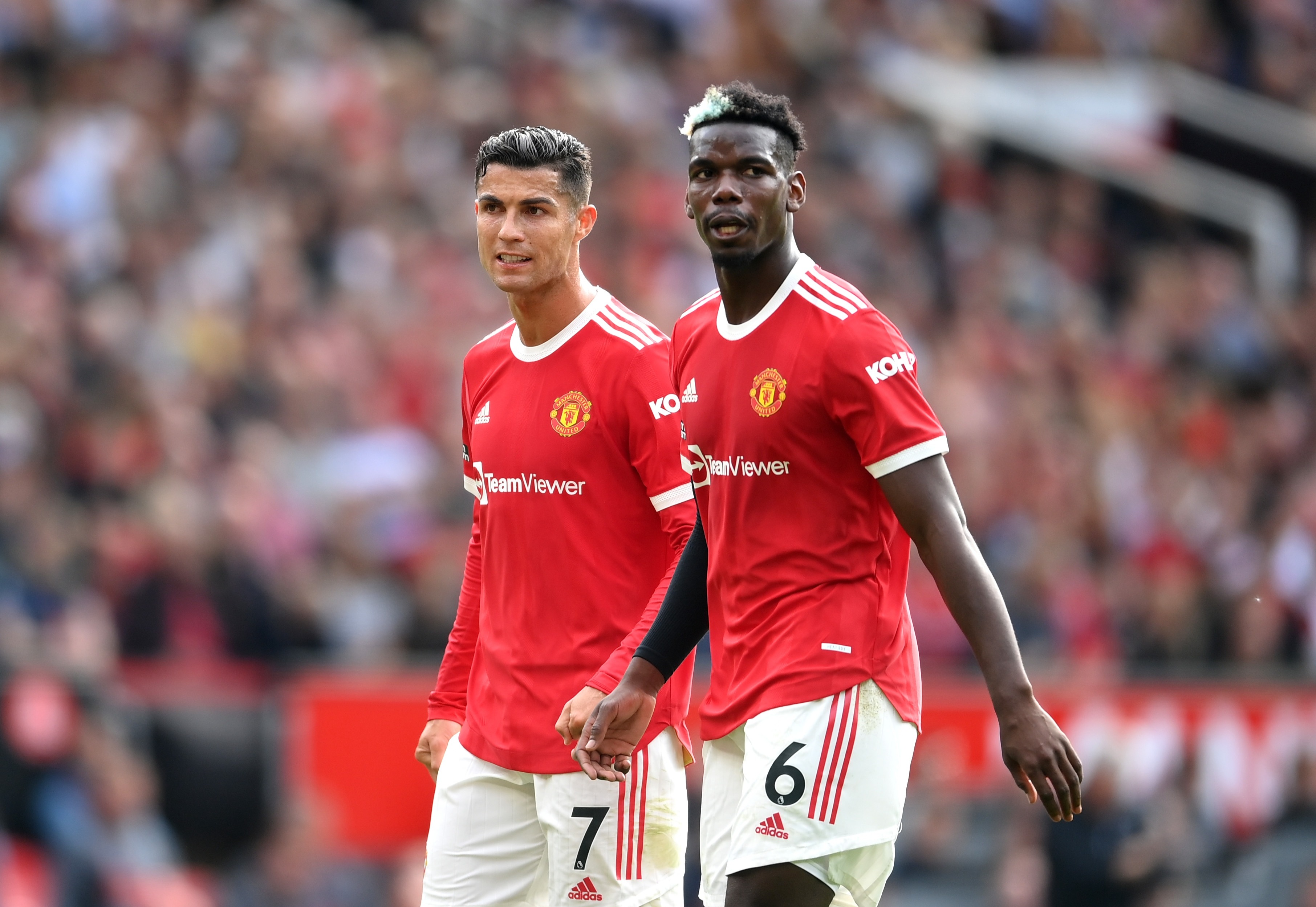 Pogba is into the last 12 months of his United contract and could leave the club on a free transfer next summer.

But the recent arrival of club legend Ronaldo at Old Trafford is understood to have resulted in a shift in Pogba’s mindset, according to The Athletic.

He is now thought to be more interested in staying in Manchester than leaving to one of his many European suitors.

Leicester City’s Youri Tielemans is one of those being tracked as a possible replacement in the United midfield.

But with the summer transfer window now shut, talks are set to commence on a new contract for Pogba at the Theatre of Dreams.

It is not hard to see why Pogba would be eager to pen a new deal with the 20-times Premier League champions, given the manner of their 4-1 victory over Newcastle on Saturday.

Ronaldo netted a brace on his return to Old Trafford in his first appearance for the club he last played for in 2009.

The Portuguese forward’s influence was clear to see as United swept aside the Magpies, with Bruno Fernandes and Jesse Lingard also getting on the scoresheet.

United are undefeated in their opening four matches and now sit top of the Premier League.

Legendary former manager Sir Alex Ferguson has backed Ronaldo to have a huge influence on the club’s youngsters.

Speaking to confirm reports he had been instrumental in bringing the 36-year-old back to Old Trafford, Fergie hailed the “impact” he would have on the squad.