PAUL POGBA has been snapped relaxing at home with his wife and son as he self-isolates.

The French midfielder tested positive for coronavirus upon reporting for international duty. 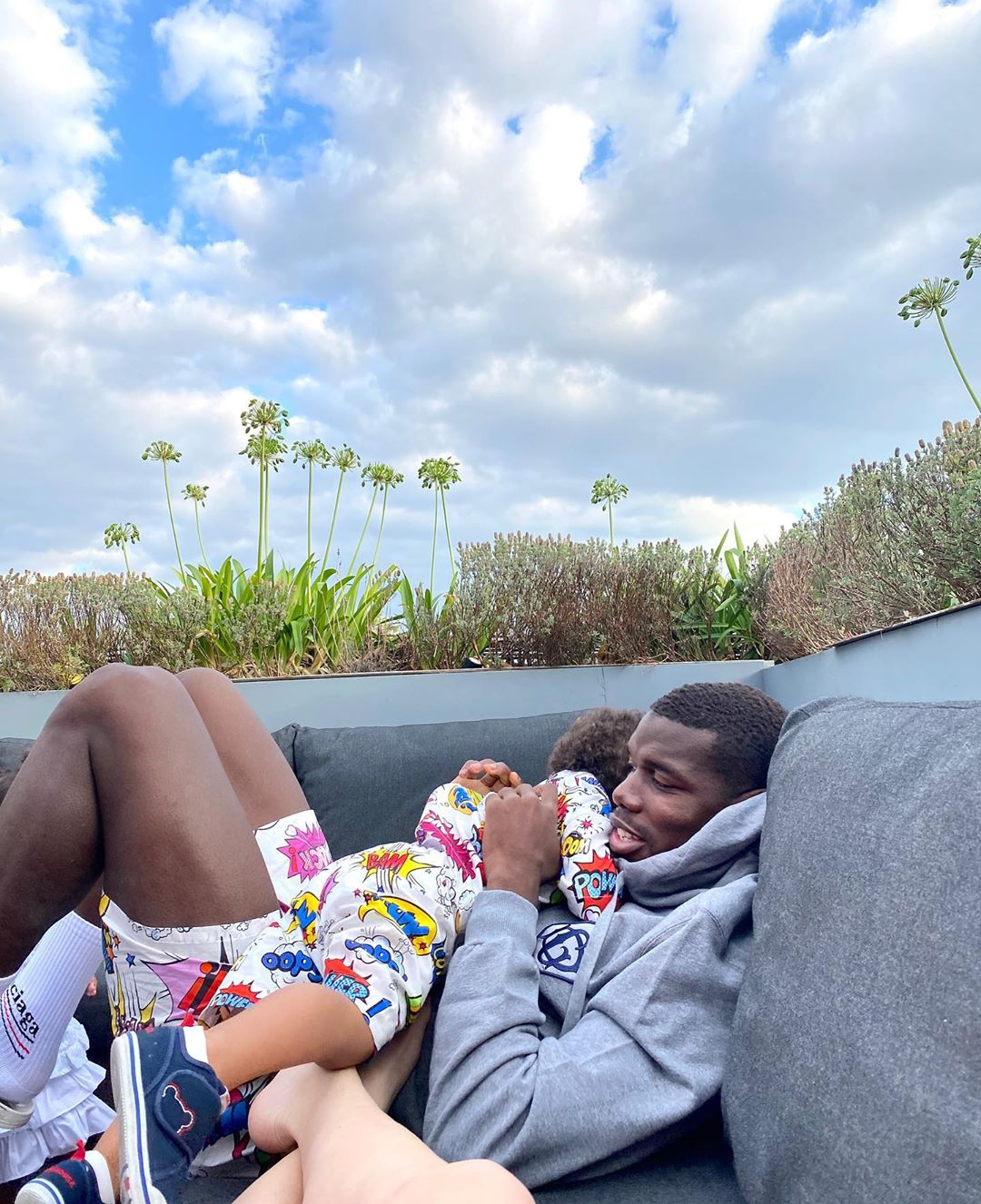 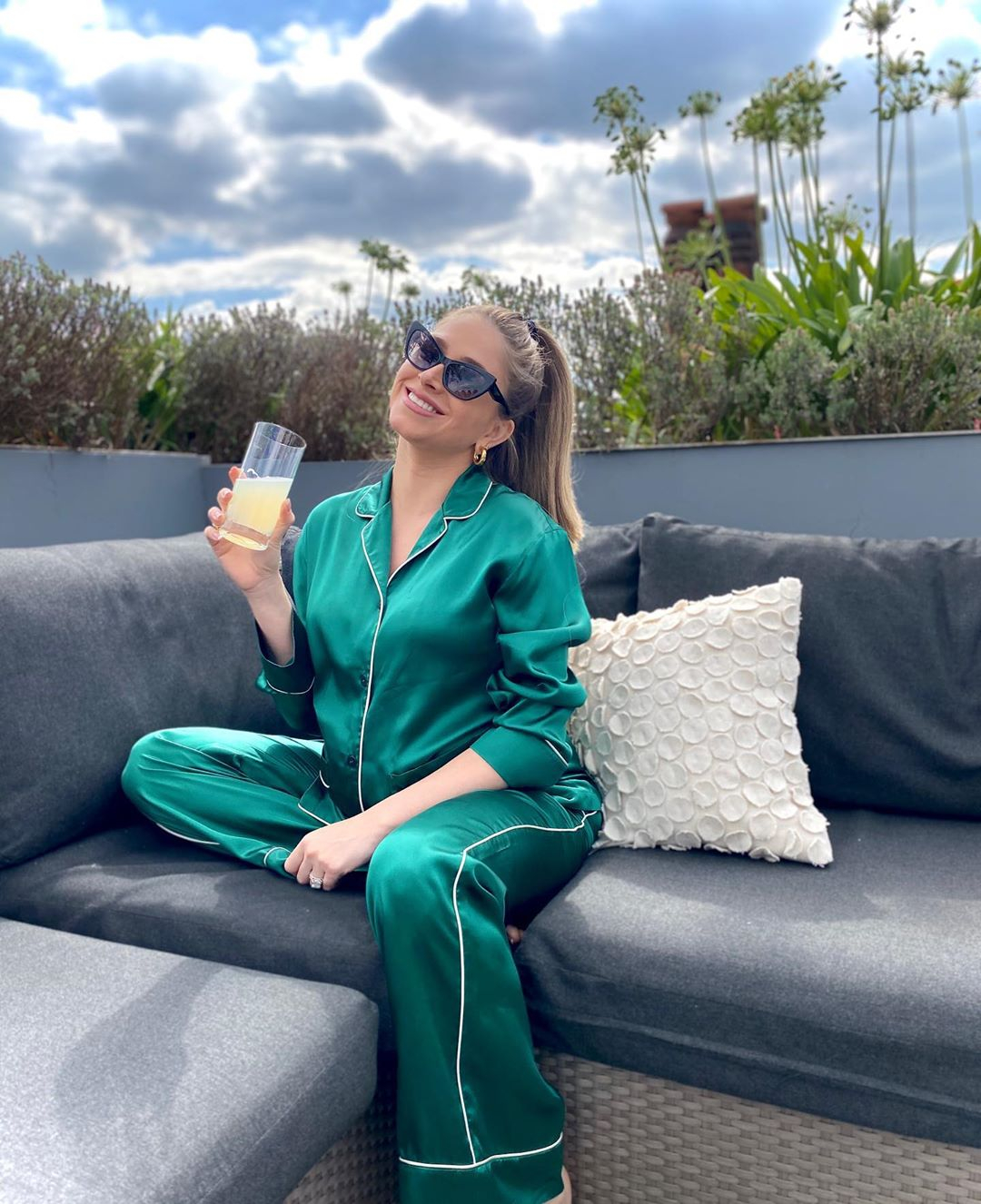 Manchester United star Pogba and Spurs ace Tanguy Ndombele were both shown to have contracted the virus after tests.

And now Pogba, 27, is spending his time in quarantine with gorgeous wife Zulay and their son Labile Shakur.

She captioned a post: "Home taking some vitamin D, we are feeling much better now.

"Thank you @dolcegabbana & alessandro_pera for always taking care of us."

Pobga himself also shared a picture of him cuddling up to his child with the caption: "Matching up with my little crazy one."

And even included a funny video of his young one-year-old son falling into a pile of pillows.

The World Cup winner did not appear too worried about his Covid status despite missing out on France's games against Sweden and Croatia. 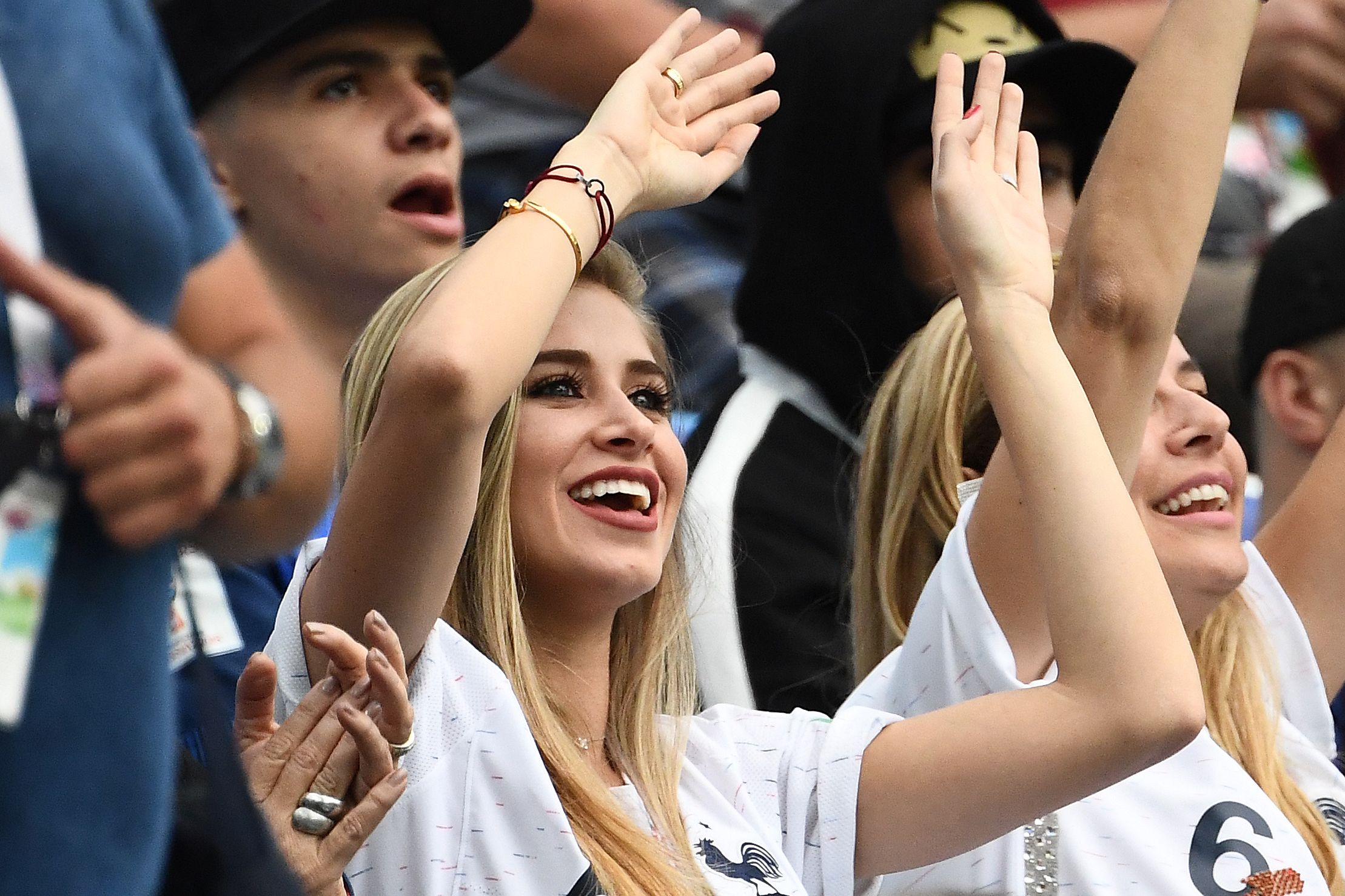 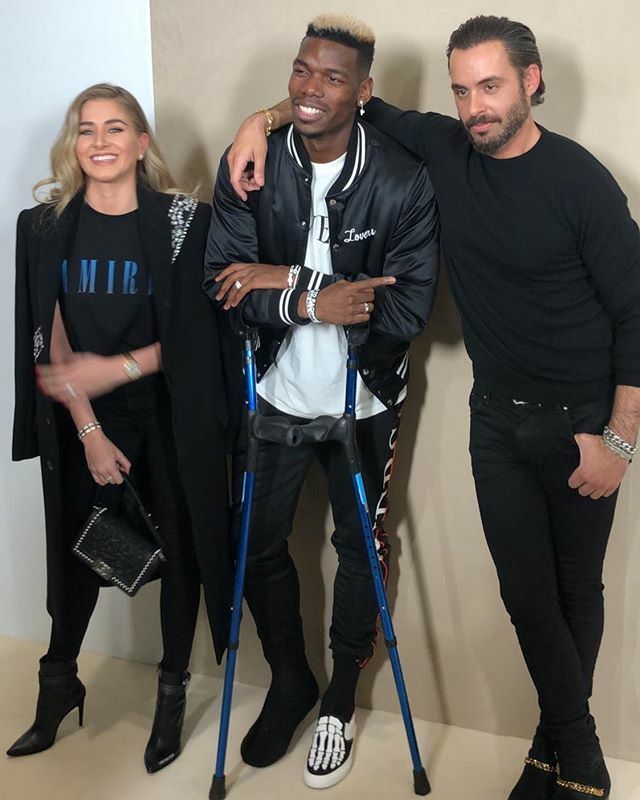 Pogba will hope to shake off any symptoms from the virus ahead of United's start to the season against Crystal Palace on September 19.

Fellow Premier League ace Adama Traore found himself in a similar situation after the Wolves winger was deprived a shot at a first cap for Spain by a positive test.