TOTTENHAM stars are showing their support for beleaguered boss Mauricio Pochettino with a slap-up meal.

The Spurs chief, whose struggling side host Watford tomorrow, is under pressure after just three wins in 11 matches this season. 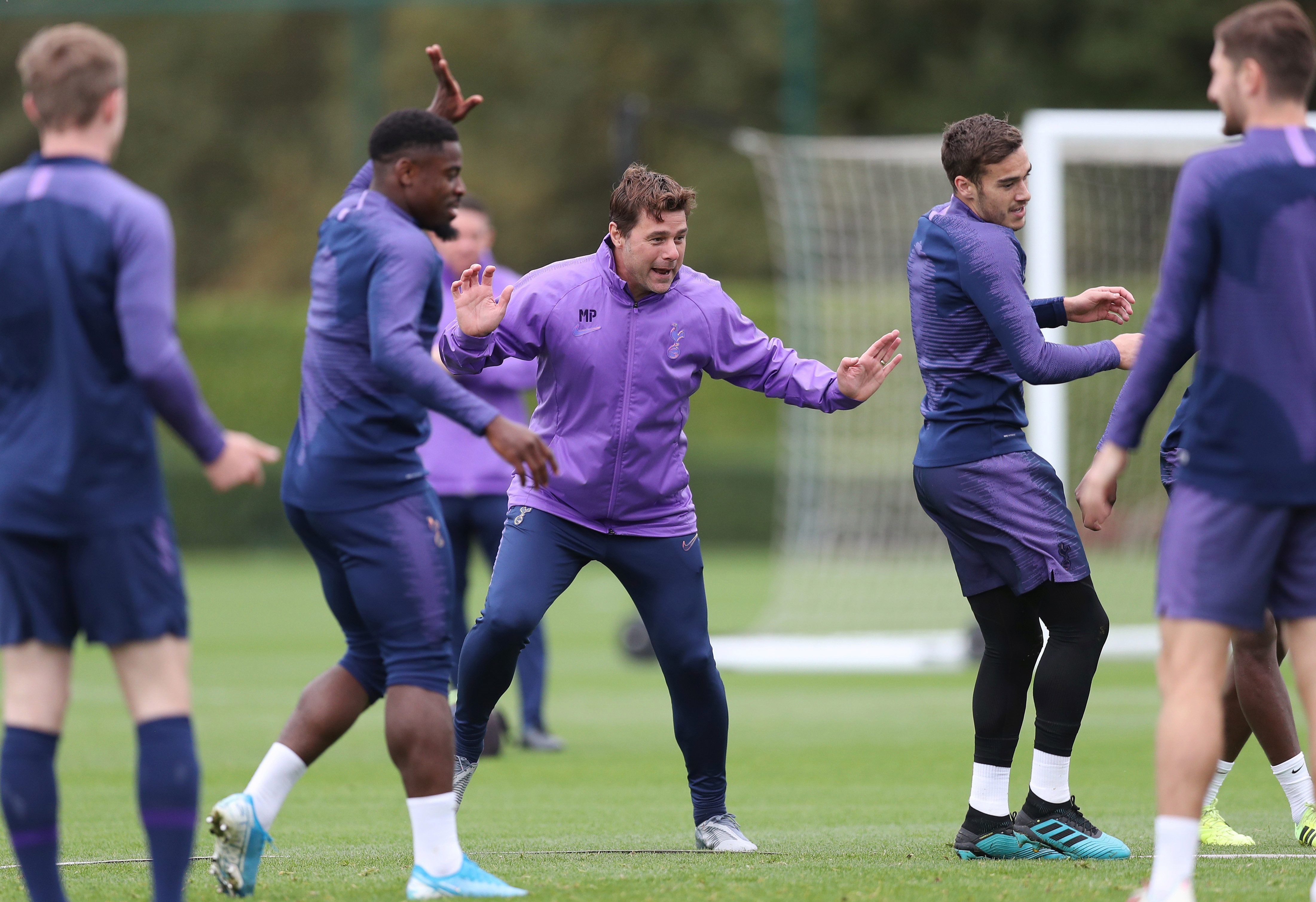 But his players have rallied behind him by inviting him out for dinner next week.

Poch, speaking at the club’s training HQ yesterday, said: “When you receive a text from the players inviting you and the coaching staff for a dinner one of two things can happen.

“And I think it's the second.

“If they were going to say goodbye to me, they would do it here – not at a dinner.”

The morale-boosting nosh-up – which will take place after their Champions League clash at home to Red Star Belgrade on Tuesday and before their Prem trip to Liverpool a week on Sunday – shows Spurs players are standing by their manager.

And he is standing by them after ruling out a signing spree in January.

Tottenham were widely tipped to have a busy window after a disappointing summer which saw them make just four signings and fail to offload several of his unwanted stars.

I believe in the players that are in Tottenham today.

“I respect the opinion of people who say we need to change or do something, in or out. But if it is my decision I am going to stick with players because I now have the quality.

“It’s only to unlock some situation that is going on in their minds.

“We have great quality to achieve the things we are expected to.”

Tottenham’s decision not to overhaul their squad in January will surprise and disappoint many of their fans who believe the club’s poor recruitment in the summer is partly to blame for their poor start to the season.

But Pochettino said: “I never was keen on January and I will not change now just because it is a tough period.