The striker's contract will be terminated as he does not feature in the new manager's plans. 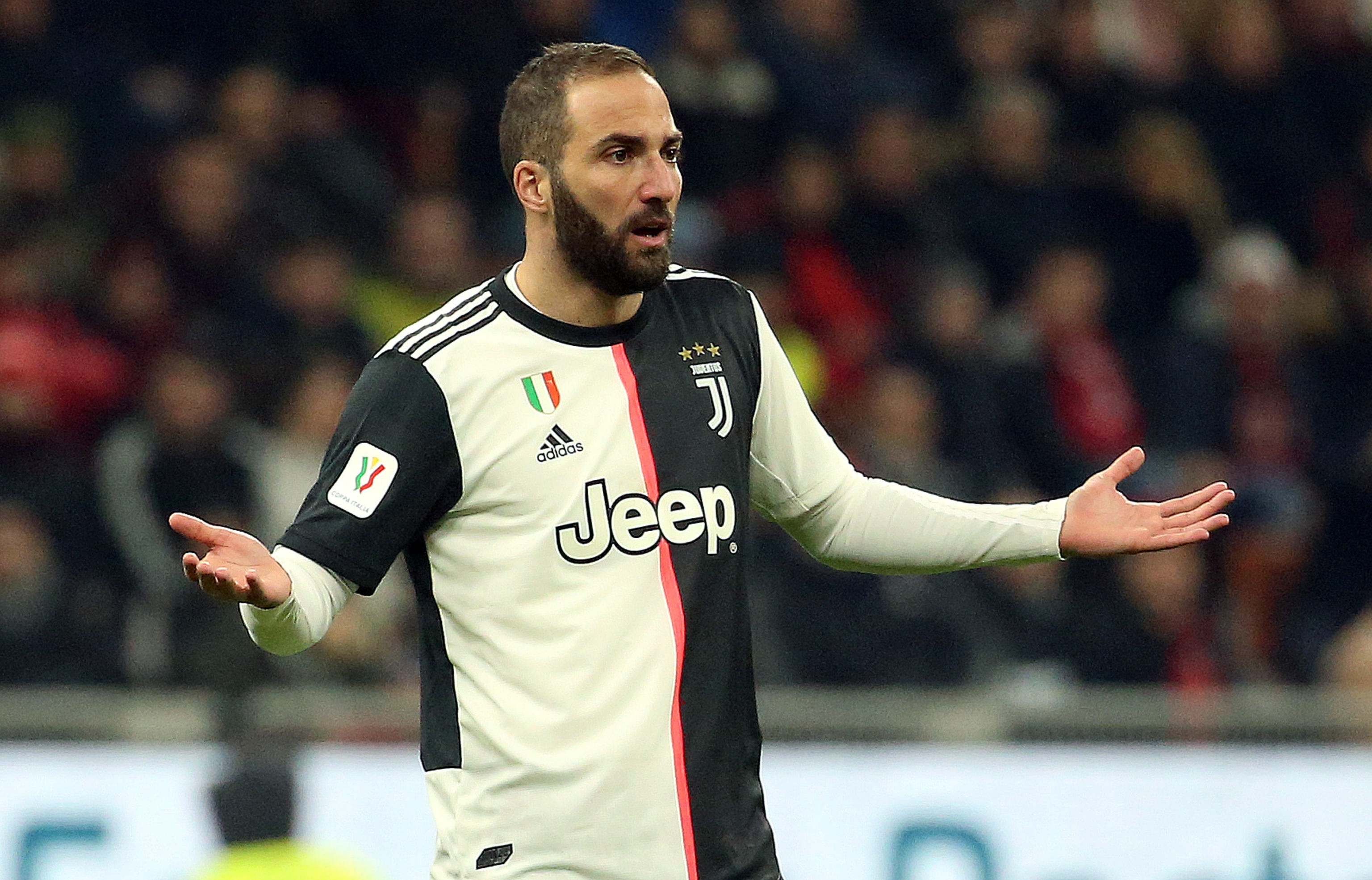 Higuain has been given his marching orders following showdown talks with Pirlo.

Speaking at Tuesday's press conference, Pirlo said: "We've decided together with Gonzalo Higuain that he'll leave the club this summer.

"He's out of the project and we're ready to let him go."

Higuain, 32, has been with the Serie A giants since he joined from Napoli in 2016.

The former Real Madrid forward has chipped in with 66 goals in 149 appearances since arriving.

But Juventus have been keen to get his huge £6.7million annual salary off the books.

Higuain's contract with the Italian club was not set to expire until 2021.

Reports claimed he would only leave if he was paid the £6.7m in wages he is due for the remaining year of his deal.

Pirlo is on a mission to clear out the deadwood at Juventus after taking over from Maurizio Sarri.

Cristiano Ronaldo was tipped to leave them this summer, but he was pictured at training with the new boss on Tuesday.