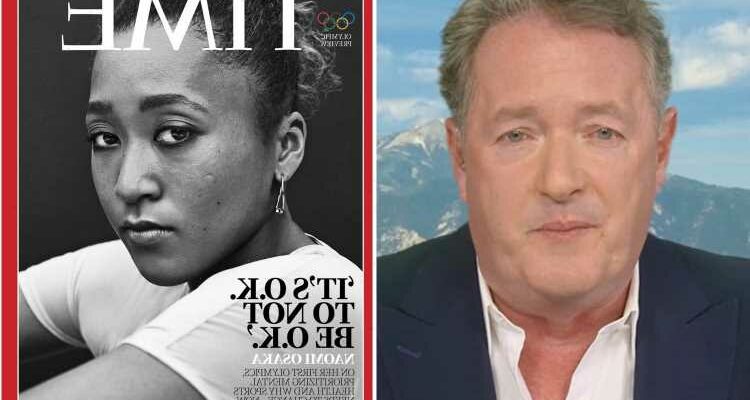 PIERS MORGAN has accused Naomi Osaka of self-promotion and hypocrisy after the world No 2 used a major interview to call for tennis stars to be allowed "sick days" to avoid revealing personal details.

TV celebrity Morgan previously sparked claims he has little understanding of mental health issues by calling the Japanese player an "arrogant spoiled brat" 'for withdrawing from the French Open. 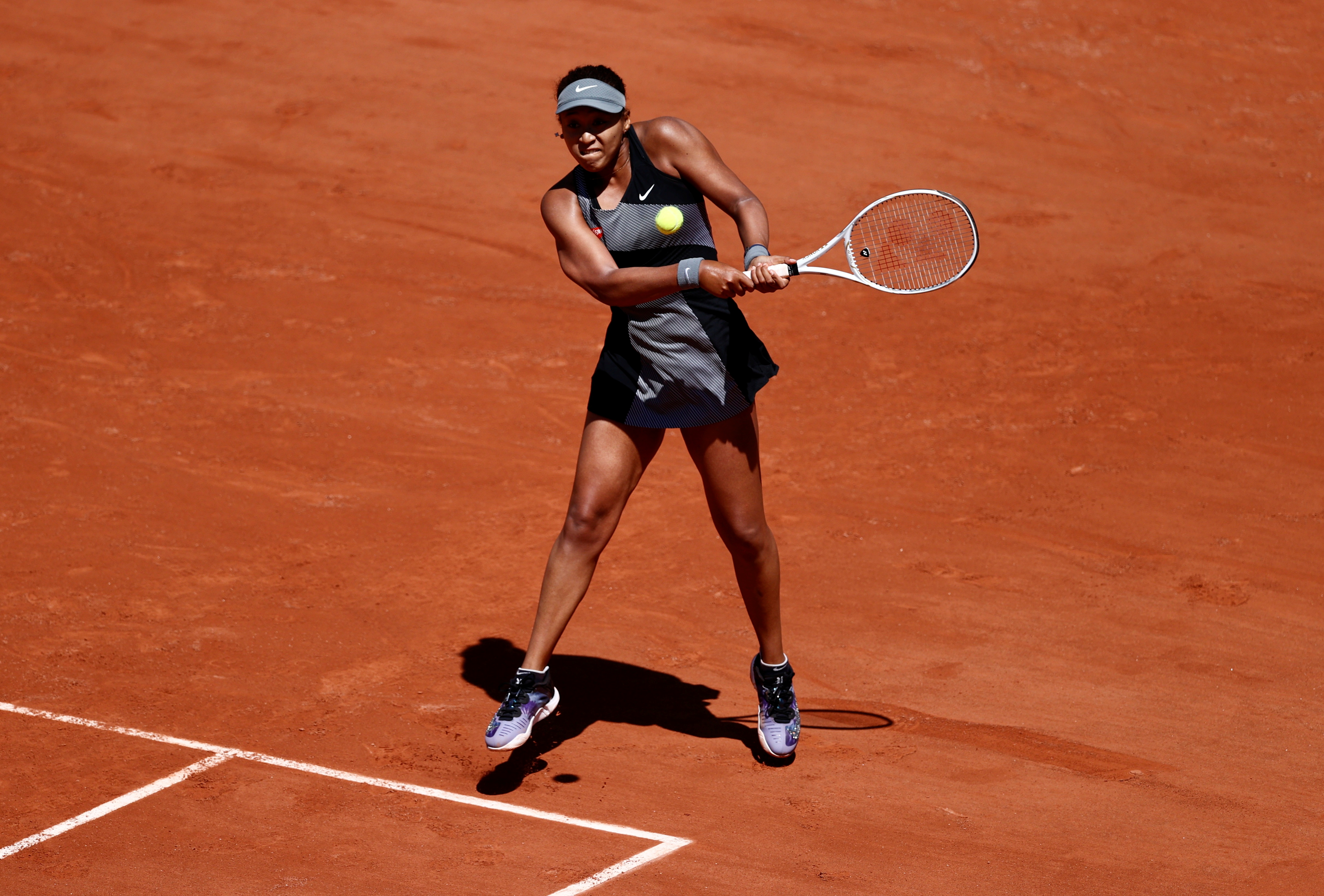 And legend Andy Murray was among those who hit back when Morgan accused 18-year-old Brit Emma Raducanu of quitting against Ajla Tomljanovic at Wimbledon because she was losing – rather than the medical reasons given.

Now the former GMB presenter has reignited the controversy over his opinions on four-time Grand Slam champ Osaka, 23.

She pulled out from Roland Garros following her first-round victory after refusing to speak to the TV, radio and newspapers.

Osaka was fined £10,600 for skipping her media duties.

But when she revealed she had mental health issues, it divided the sport and particularly social media.

She then declined to play in Wimbledon and is at home in Los Angeles preparing for this month’s Tokyo Olympics.

Writing in Time magazine, Osaka said: “Perhaps we should give athletes the right to take a mental break from media scrutiny on a rare occasion without being subject to strict sanctions.

“In any other line of work, you would be forgiven for taking a personal day here and there, so long as it’s not habitual.

“You wouldn’t have to divulge your most personal symptoms to your employer. There would likely be HR measures protecting at least some level of privacy. 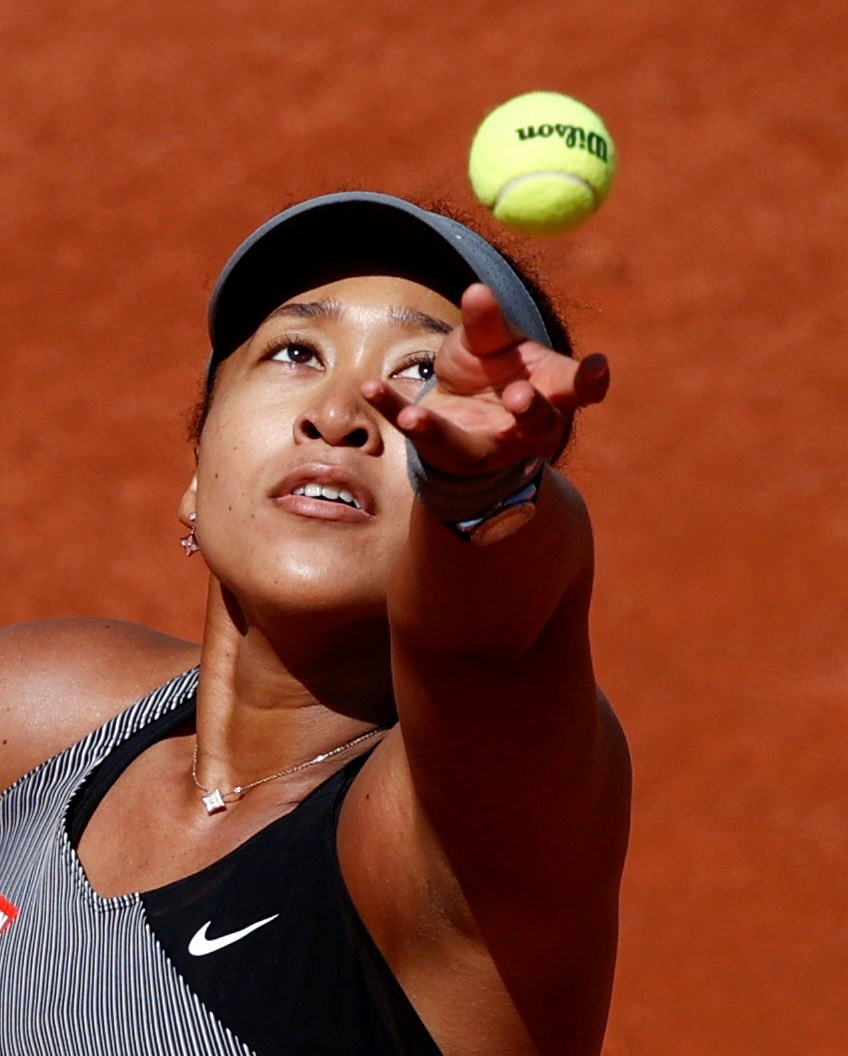 “In my case, I felt under a great amount of pressure to disclose my symptoms – frankly because the press and the tournament did not believe me.

“I don’t wish that on anyone and hope that we can enact measures to protect athletes, especially the fragile ones."

But Morgan tweeted: "So inspiring to see brave Naomi continue her self-promotional media tour in which she does yet another magazine cover/interview, in which she criticises the media for not better respecting her privacy."

Osaka added in her interview: “I also do not want to have to engage in a scrutiny of my personal medical history ever again. So I ask the press for some level of privacy and empathy next time we meet.

“There can be moments for any of us where we are dealing with issues behind the scenes.

“Each of us as humans is going through something on some level.

“I have numerous suggestions to offer the tennis hierarchy.

“But my No.1 suggestion would be to allow a small number of 'sick days' per year where you are excused from your press commitments without having to disclose your personal reasons.

“I believe this would bring sport in line with the rest of society.”

The reigning US Open champ stressed her issue was not with individual members of the press or certain publications – just the traditional method in which tennis stars engage with media.

She added: “In my opinion, the press-conference format itself is out of date and in great need of a refresh.

“I believe that we can make it better, more interesting and more enjoyable for each side. Less subject vs object. More peer to peer.

“I communicated that I wanted to skip press conferences at Roland Garros to exercise self-care and preservation of my mental health. I stand by that.

“Athletes are humans. Tennis is our privileged profession, and of course there are commitments off the court that coincide.

“But I can’t imagine another profession where a consistent attendance record – I have missed one press conference in my seven years on tour – would be so harshly scrutinised.

“There are people who can help, and there is usually light at the end of any tunnel.

“Michael Phelps told me that by speaking up I may have saved a life. If that’s true, then it was all worth it.”