The Philadelphia Eagles beat the New York Giants 48-22 to clinch their place in the play-offs.

The NFC East leaders took their season record to 12-1 with a convincing win at the MetLife Stadium.

The Eagles landed touchdowns on their first three drives, moving 21-0 ahead in the second quarter when AJ Brown collected a 33-yard pass in the endzone and went into half-time with a healthy 24-7 lead.

Quarterback Jalen Hurts threw for 217 yards, with two touchdowns as well as running in another, with running back Miles Sanders also completing two touchdowns.

The Giants narrowly avoided what would have been their biggest margin of defeat since 2017 with a touchdown and two-point conversion in the final minute.

The Eagles are scheduled to head to Chicago and Dallas in the next two weeks as they look to lock up the number one seed for the NFC.

The Dallas Cowboys produced a late rally to edge out the Houston Texans 27-23 in Arlington and keep their own play-off push alive.

The Texans had forced three turnovers, including two interceptions from Dak Prescott, but could not close out the game from leading 20-17 at half-time as quarterback Jeff Driskel found his range.

After holding off a goal-line stand, Prescott ended up the Cowboys’ saviour.

A dramatic late 98-yard drive through 11 plays ended with Ezekiel Elliott running in the decisive score with just 41 seconds left as the Texans’ winless run continued.

In the AFC, the Buffalo Bills made it four straight wins as they defeated the New York Jets 20-12 at Highmark Stadium.

After a scoreless opening quarter, Bills quarterback Josh Allen threw a touchdown and later ran in another to give the hosts a defendable advantage in tough conditions.

The Jets – whose quarterback Mike White took a couple of big hits which sent him to the locker room before returning – kicked a field goal to close up at 20-12.

However, four incompletions saw their hopes of a comeback dashed as the Bills moved to a 10-3 record at the top of the standings.

The Baltimore Ravens edged out the Pittsburgh Steelers 16-14 at Heinz Field to keep themselves in contention in the AFC North.

The Steelers saw rookie quarterback Kenny Pickett taken out of the game during the first half because of a concussion.

Replacement Mitch Trubisky helped deliver a touchdown drive, but also had two interceptions as the Ravens went into the break with a 13-7 lead.

Although Baltimore lost backup quarterback Tyler Huntley to the concussion protocol during the second half, three field goals from Justin Tucker, allied to JK Dobbins running for 120 yards, proved enough to help secure the win.

The Minnesota Vikings saw their hopes of securing the NFC North dashed with a 34-23 defeat at the Detroit Lions.

Quarterback Jared Goff threw for 330 yards to help the Lions win a fifth game out of the last six to keep their own post-season ambitions alive.

Rookie Jameson Williams landed a 41-yard touchdown catch for his first career reception in the NFL.

The Jacksonville Jaguars saw off AFC South rivals the Tennessee Titans with a 36-22 win in Nashville.

Jaguars quarterback Trevor Lawrence produced a career-best passing of 368 yards, throwing three touchdowns and also running in one himself.

It was a second victory out of three for the Jaguars, who move to 5-8 and close up on the Titans ahead of hosting the Dallas Cowboys in their next outing.

The Cincinnati Bengals extended their hot streak to five straight wins as they saw off AFC North rivals the Cleveland Browns 23-10. 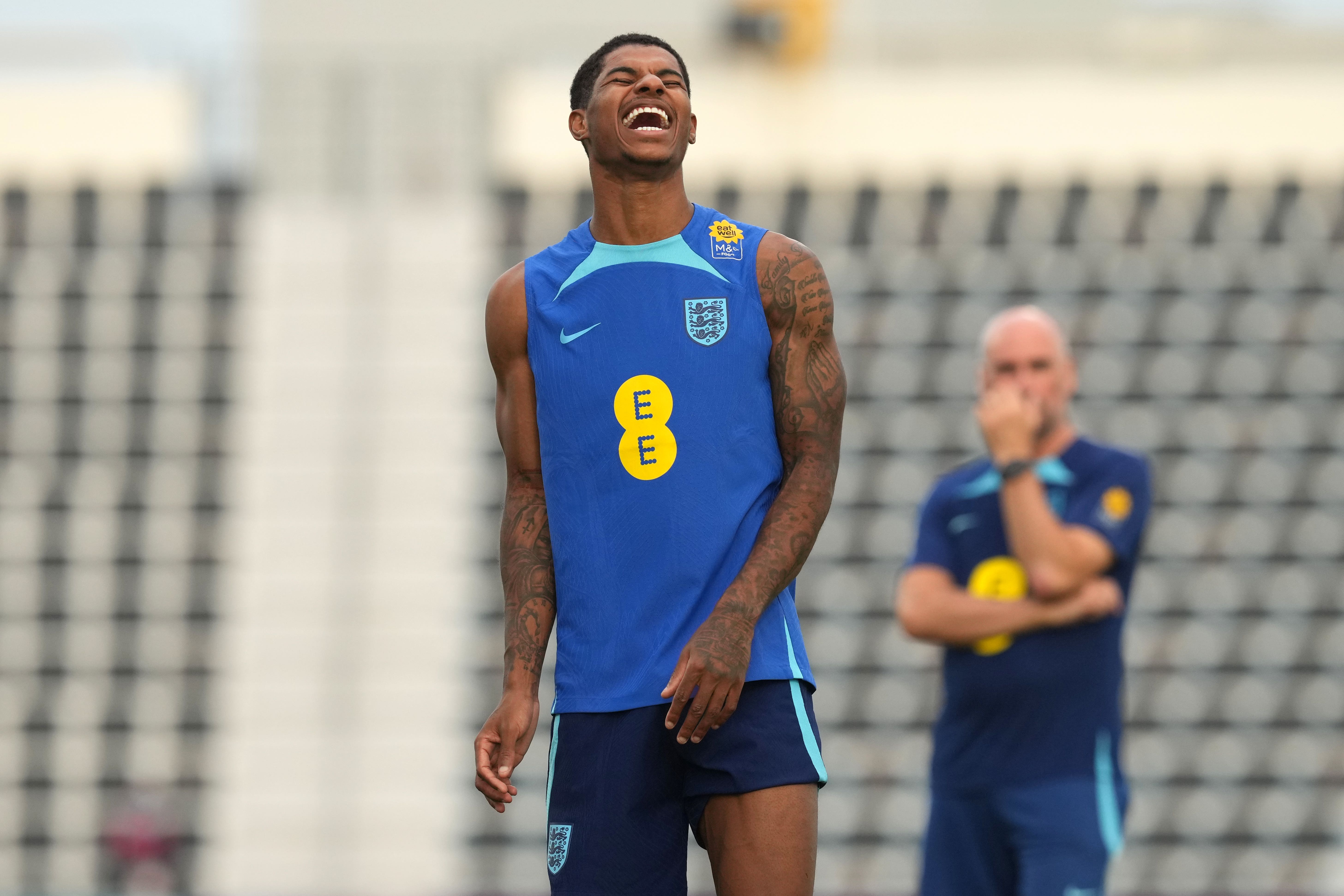 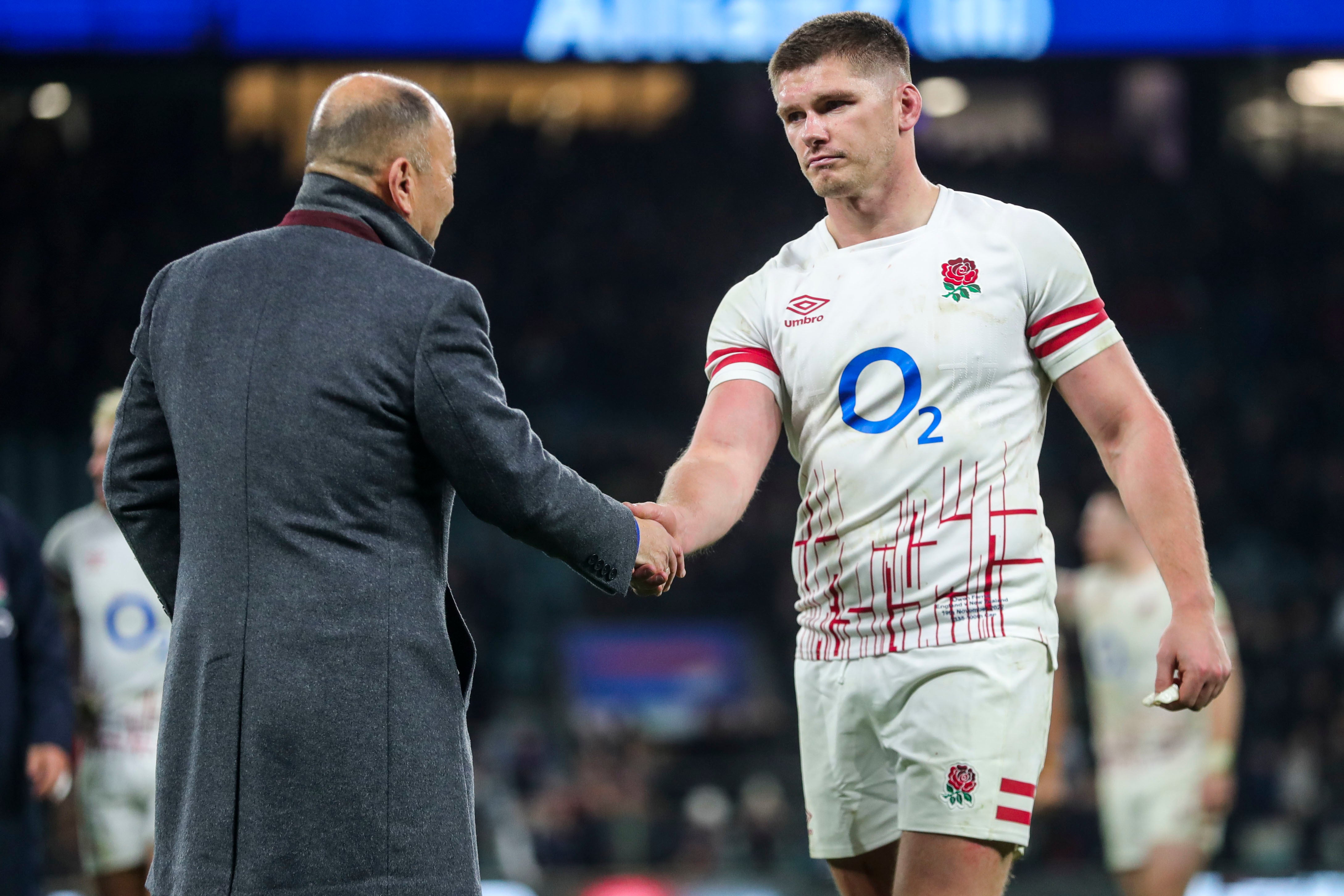