PHIL TAYLOR will return to the Circus Tavern next year for the World Seniors Darts Championship.

SunSport can reveal that the nightclub in Purfleet, Essex – scene of 11 of Taylor’s 16 world title triumphs – will host the inaugural veteran event between February 3-6, 2022.

The £25,000 four-day, set-play event is the brainchild of darts promoter Jason Thame and Jason Francis, who organises the hugely successful World Snooker Seniors at the Crucible.

Tickets for the World Darts Seniors will go on sale on Tuesday June 1 and Taylor is scheduled to play from 7pm on Friday February 4.

Taylor, 60, who retired from professional darts after losing the 2018 PDC final 7-2 to Rob Cross, will be joined by a host of oche legends.

Twenty-two players have been announced while two qualifiers will come from a qualifying event held for anyone aged 50 or above on November 13-14.

Should any player be unable to appear because of ill health or because they regain professional status on the PDC circuit then reserve Deta Herman will take their place. 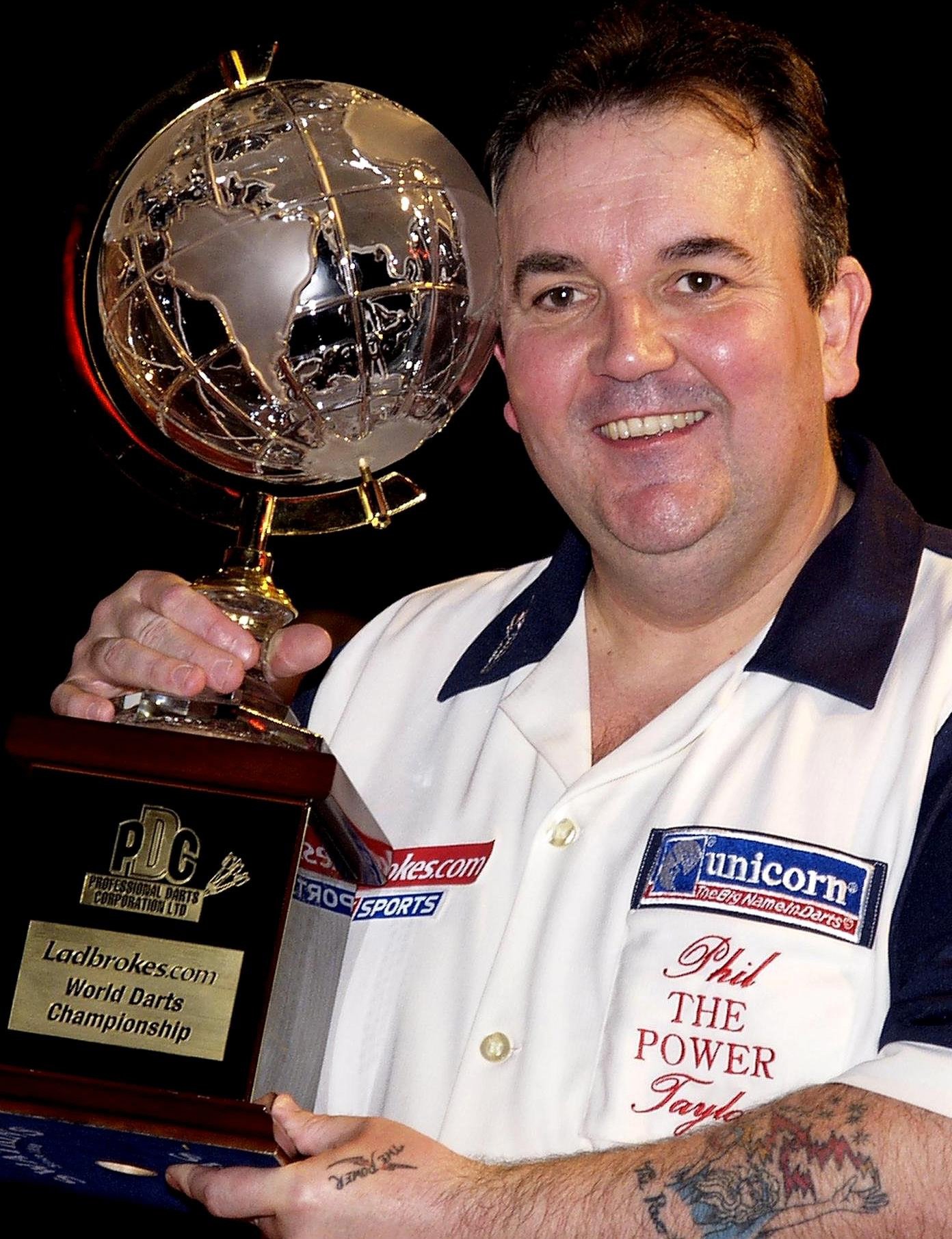 The Circus Tavern has a significant role in darts folklore – most significantly it was an arena dominated by Phil Taylor throughout the 1990s and 2000s when the PDC acrimoniously split from the BDO ranks.

His last appearance there at world level – before the event was moved to its current home of Ally Pally in North London – was the 2007 final against Raymond van Barneveld.

The Dutchman won a last-leg shootout 7-6 in a match regarded by many to be the finest in the sport’s history.

The Power said: “The World Seniors Darts championship will be held at Circus Tavern in 2022. I cannot wait. Peter Manley is back playing – I hope I get him first round!”