PHIL NEVILLE is reportedly on the shortlist for the manager's job at Sheffield Wednesday.

The Owls sacked boss Garry Monk on Monday evening with the club sitting second-bottom of the Championship. 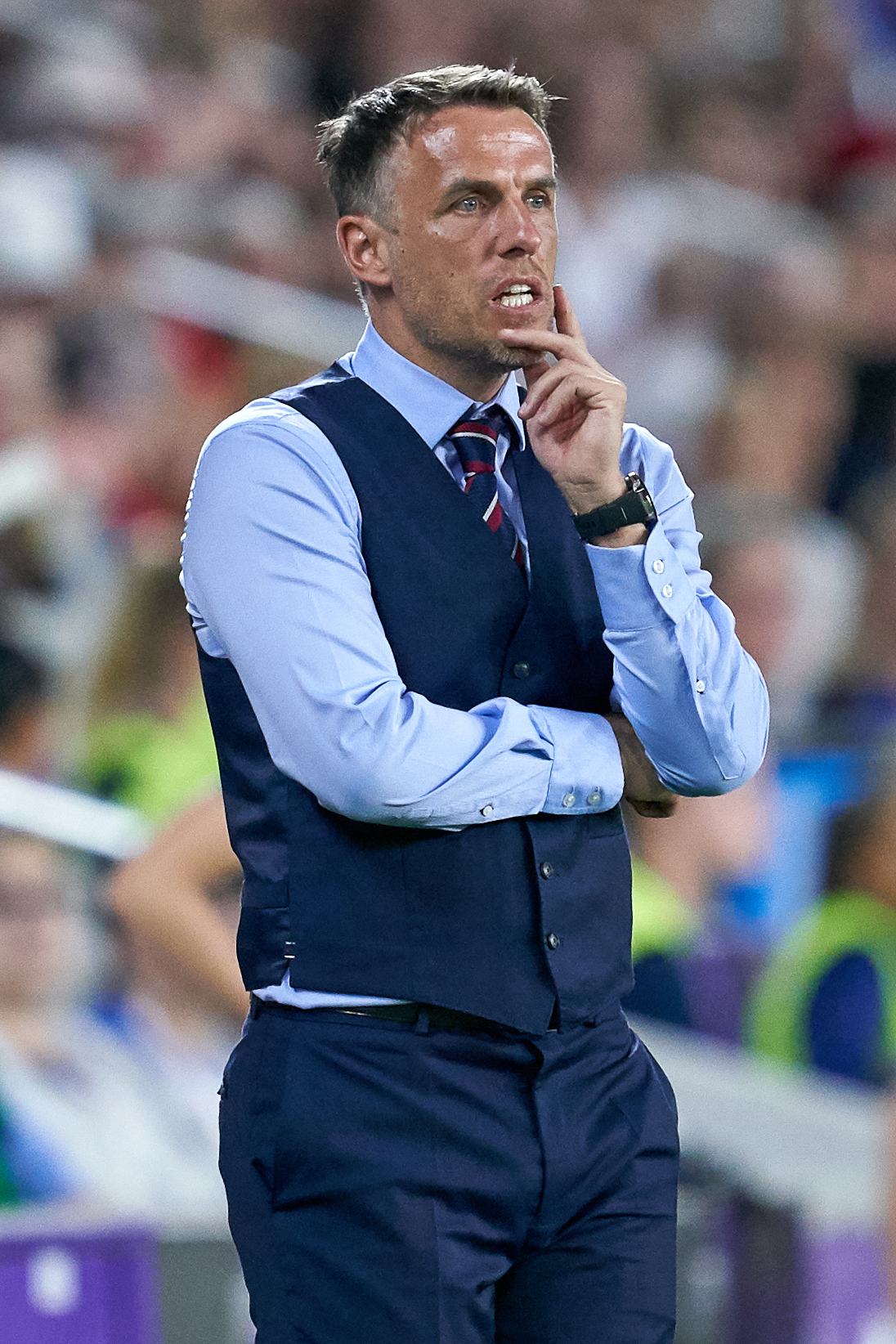 And according to Sky Sports, Neville, 43, could be the man to replace him.

The former Manchester United star's contract as England Women's team manager expires in July and he will stand down.

But Neville is being considered by Wednesday to fill their vacant manager's post, along with former Stoke boss Tony Pulis, Sol Campbell, Nigel Pearson and Paul Cook.

If Neville does bag the job at Hillsbrough, it is likely he would have to pass up the chance to manage Team GB at next summer's Olympics.

It will be Neville's first managerial job in men's football.

He was previously coach with England U21s, Manchester United and Valencia, latterly under his brother Gary's disastrous tenure as boss.

Monk's last game in charge was a goalless draw against Millwall on Saturday that saw them rise to 23rd. 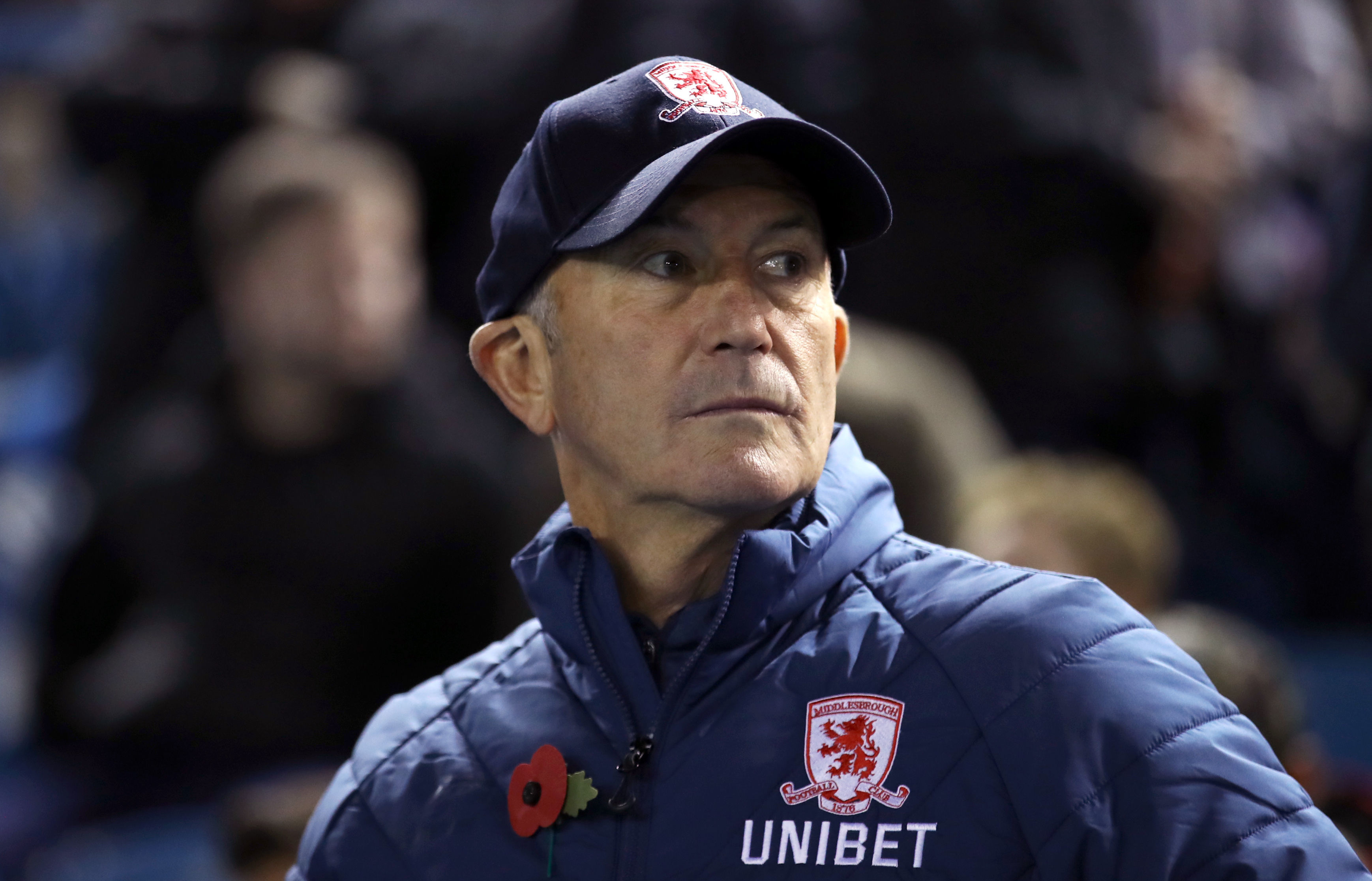 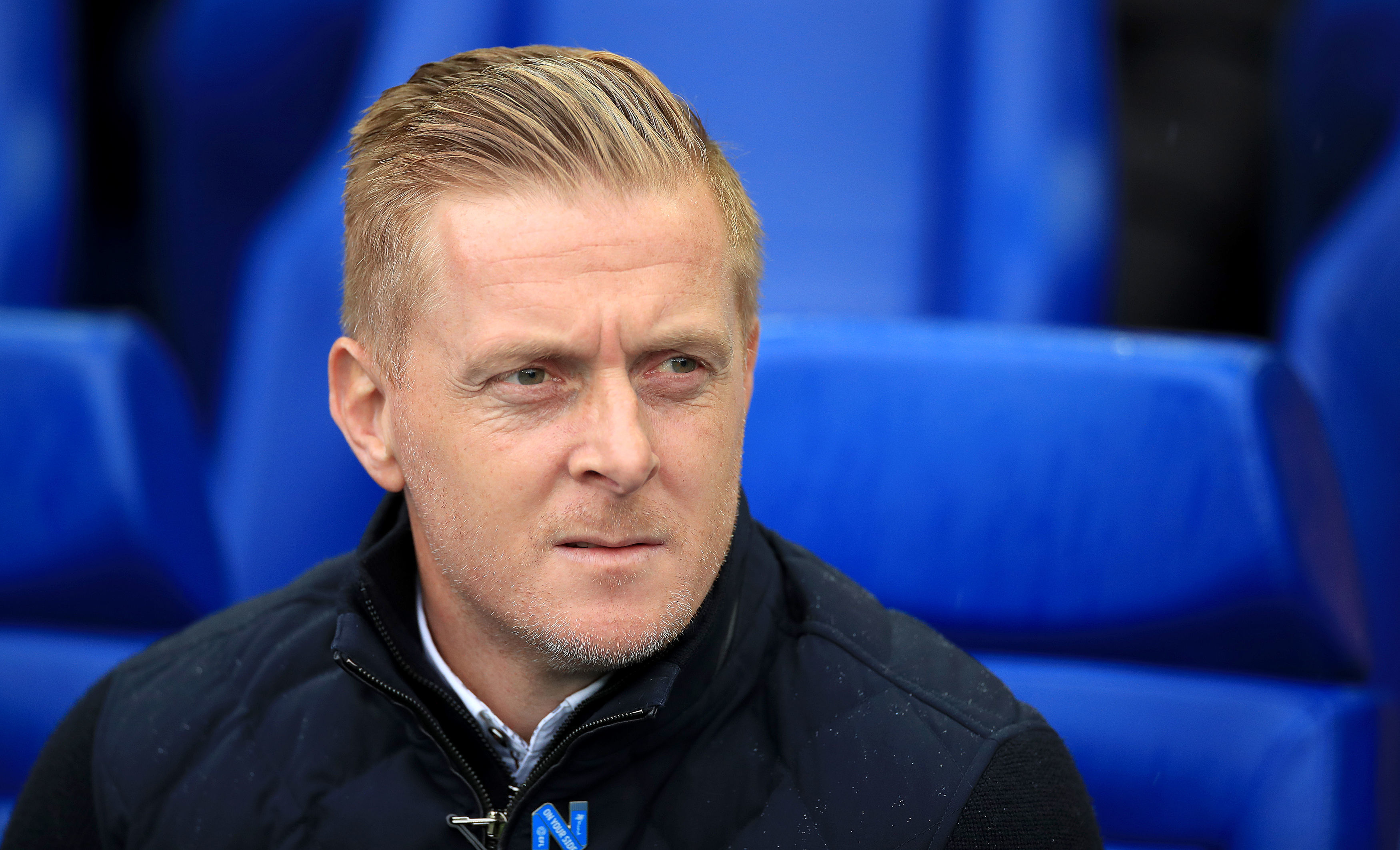 Chairman Dejphon Chansiri told swfc.co.uk: "I feel the time is right to make a change and I wish Garry and his team all the best for the future.

"I would like to say thank you for the time and effort Garry and his staff have committed to Sheffield Wednesday."

Wednesday were given a 12-point deduction back in August after being found guilty of breaching EFL spending rules.

However, the penalty was reduced to six last week following an appeal.

Without the points deduction, Wednesday would be clear of the relegation zone and just two behind 12th-placed Blackburn Rovers.

Yet the Yorkshire outfit have won just three of their opening 11 league fixtures – with their recent win over Bournemouth ending a run of four successive defeats. Who is Dancing With The Stars winner Kaitlyn Bristowe?
WORLD NEWS