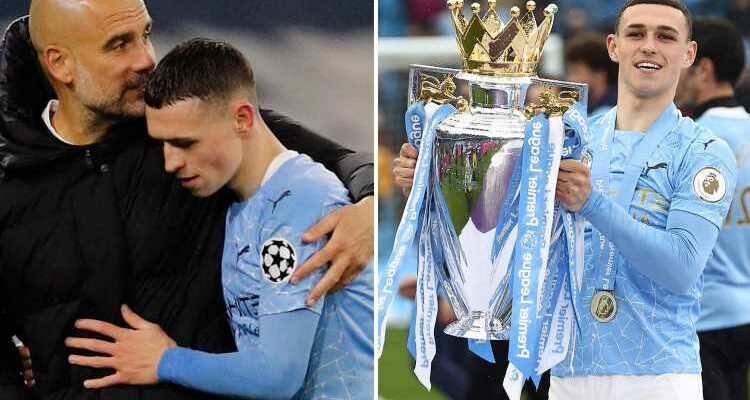 PHIL FODEN has agreed terms on a new six-year deal at Manchester City.

SunSport reported yesterday that the England ace hoped to finalise talks over his contract extension on his return from international duty. 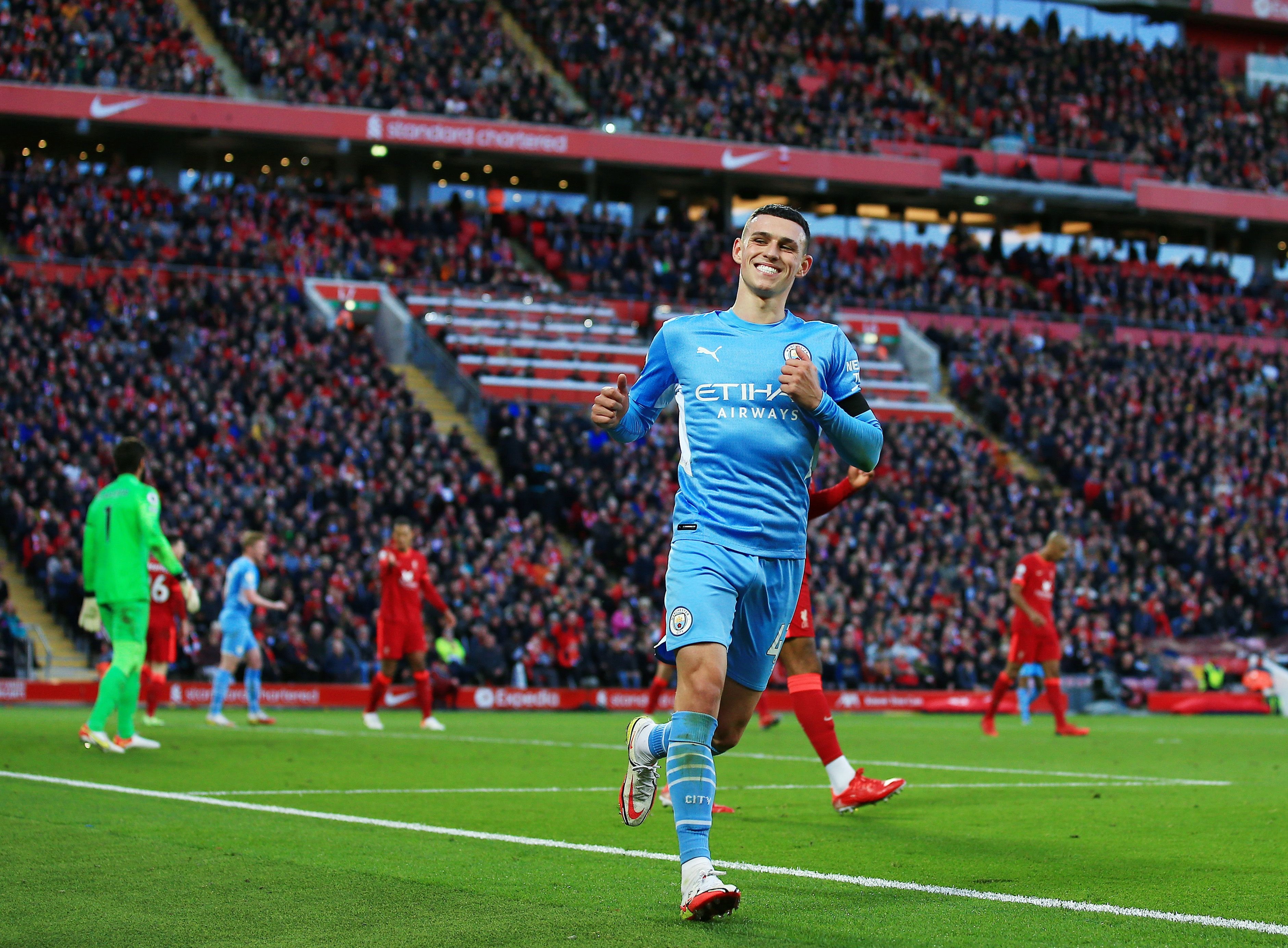 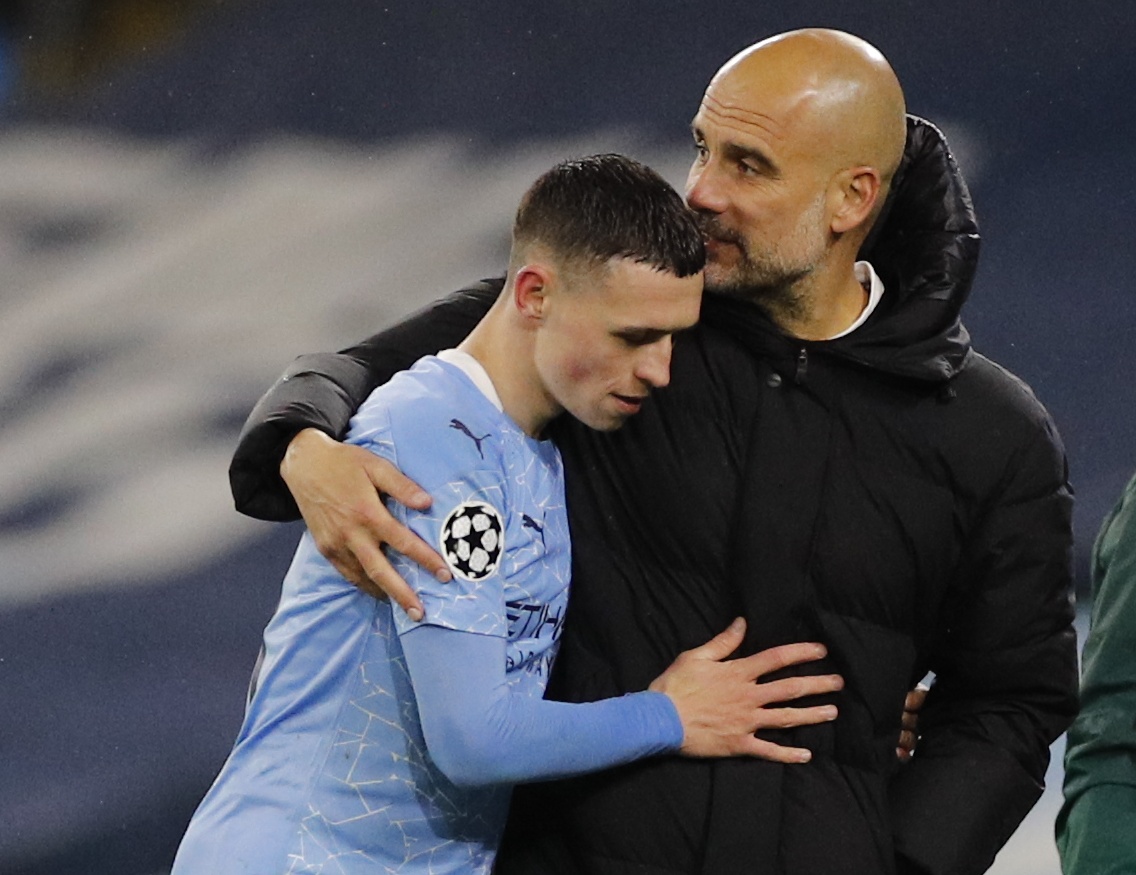 And it is understood the paperwork will be signed and the agreement, keeping him at the Etihad until summer 2027, announced in the coming days.

Foden, 21, had three years remaining on his existing contract, which was signed in December 2018 and worth an initial £30,000 per week.

That was heavily incentivised and it is believed he is currently trousering double that amount following his outstanding progress since.

Now City have rewarded Foden with a pay rise which will make him one of the best-paid young players in world football.

Pep Guardiola said in 2019 that Foden was the only player in his squad who was completely unsellable, even if a bid of 500 million euros came in.

And the player cannot imagine playing for any other club — having supported City all his life.

He said: “I can only see myself playing for Manchester City, considering how much I’ve supported them from a young age.”

The Three Lions starlet has dazzled on international duty, being likened to NFL superstar Tom Brady by Roy Keane.

He also produced an incredible performance last time out for City, scoring and being awarded Gary Neville's joint man of the match against Liverpool.